A highly skilled armed and unarmed combatant, Judith has held her own against Batman and the Bronze Tiger.

She’s armed with a sword and a number of shuriken, all of which she’s highly capable with.

A highly trained fighter, infiltrator, and assassin, Judith works for the Mossad-run metahuman group, Hayoth. They operate under the command of Colonel Hacohen.

Their first known operation was the capture of the terrorist Kobra, who’d been planning actions in Israel. It went remarkably easily, and Kobra was imprisoned within their HQ.

When the freelance Suicide Squad arrived in Jerusalem soon after, the Hayoth were assigned to watch or capture them. Following Vixen, Judith found the Squad members Ravan and Bronze Tiger had snuck into the country, due to Ravan’s criminal record there.

Taking down Vixen with her shuriken, Judith revealed herself. Ravan and Bronze Tiger resisted arrest, and together managed to force her to retreat.

While Ravan took off to deal with Kobra, Bronze Tiger tried taking Vixen to a hospital. But Judith ambushed him, fully intending to kill him. They fought, and he outclassed her, only offering to surrender if she agreed to get Vixen medical attention.

Judith found herself battling Batman, and despite holding her own was eventually outfought.

The Jihad were captured, and the other two groups tried to talk things out. But events had been partially orchestrated by the Suicide Squad, to uncover a Quraci mole within the US government. The mole was stationed on the base, and freed the Jihad. That led to another battle against them and the Squad, who appeared to be helping them.

The Hayoth were assigned to guard a former Palestinian terrorist, Kemal Saad, at a peace talks between their two countries in Cairo. None of the team were particularly happy with the assignment, least of all Col. Hacohen, who’d lost family to Saad’s atrocities. It became more dangerous when the Spectre arrived intending to punish Saad for his crimes.

They did what they could to stop the Spectre. But Eclipso possessed Hacohen, and shot Judith to get to Saad. Since it’s not explicitly stated that she died from the wound, it can be assumed she survived and continues to operate as part of Hayoth.

During the United Nation’s global Operation: GRASSBEATER, the members of Hayoth were deputised as Checkmate agents for the duration of the emergency, and eliminated a large Kobra cell hidden in Tel Aviv.

Serious and unbending, Judith takes her role in protecting Israel seriously. She has no hesitation in killing someone she views as a threat.

“The Sword of Zion is among you.”

“You have been identified as terrorists ! Whatever your purpose on Israeli soil, the Sword of Zion shall thwart your plans !”

“I make no deals, I strike no bargains. You are a terrorist. Surrender or die.” 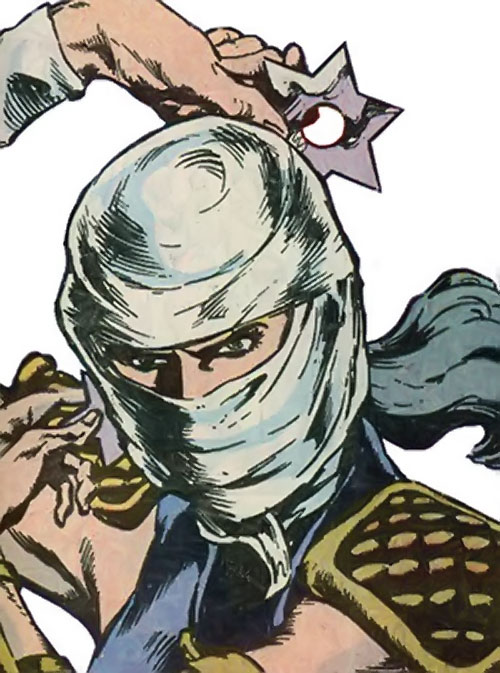 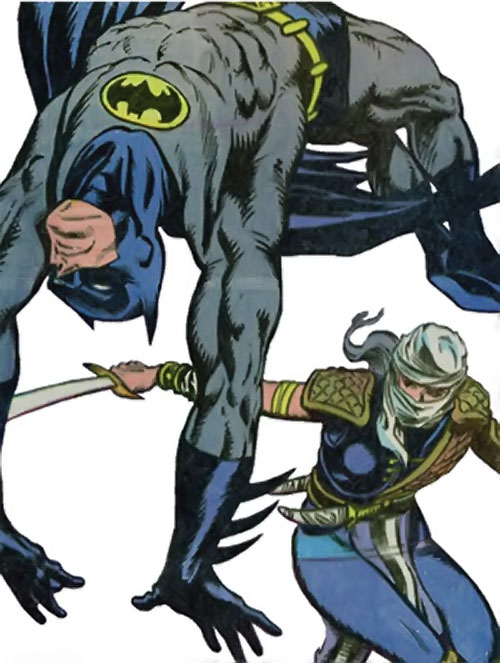 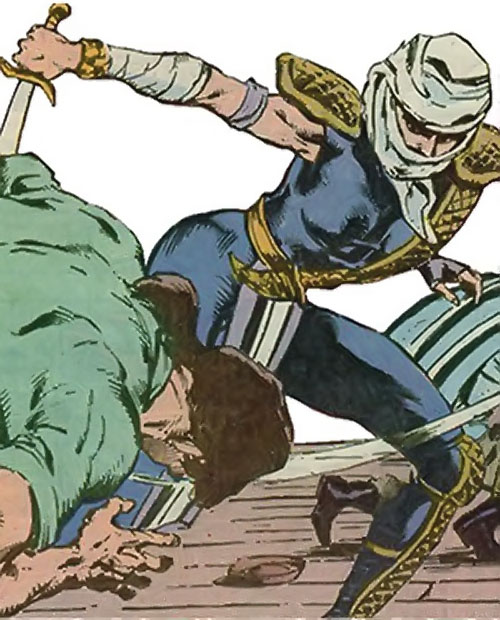 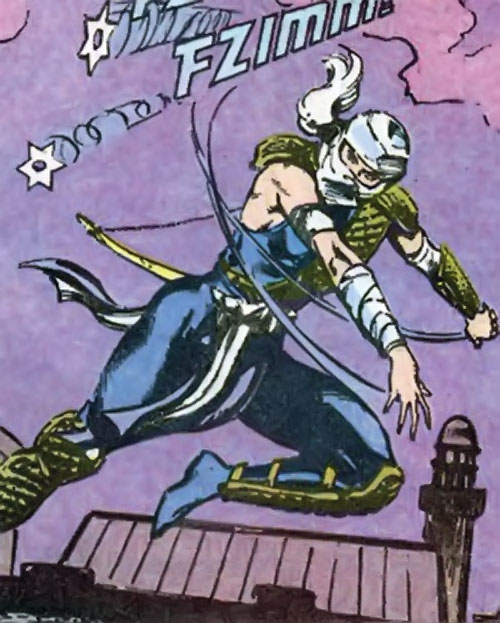