Dr. Kelly is a nuclear physicist and an expert in nuclear weaponry.

As a member of the Nuclear Smuggling Group, she has familiarized herself with terrorist organizations throughout Europe, with an emphasis on Russian groups.

After getting her doctorate in physics, Julia Kelly worked for some time at Lawrence Livermore Laboratories . She specialized in nuclear physics research, particularly atomic weapons. She then shifted over into a bureaucratic government position and became chair of the Nuclear Smuggling Group.

Rogue Russian General Alexei Kodoroff then detonated a nuclear device in the Ural Mountains, to hide his theft of several more nuclear bombs. Kelly was given temporary command of the Nuclear Smuggling Group. The previous chief had resigned and an official replacement had not yet been named.

Kelly co-led the investigation with Lieutenant Colonel Tom Devoe, a Special Forces intelligence officer. Once they determined the route Kodoroff was using to smuggle the bombs to his buyers in Iran, Kelly ordered Devoe’s assault team into Russian territory. They were to intercept the smugglers. Devoe’s team retrieved all but one of the weapons.

The last bomb had been taken by a Yugoslavian, Duan Gavri. He planned to use it at the United Nations headquarters in New York City. Gavri’s wife and child had been killed by a sniper and he held the UN responsible for failing to keep the peace in his country.

Kelly and Devoe also led this leg of the investigation. They personally cornered Gavri in New York. After Gavri committed suicide, Kelly managed to disarm the nuclear device.

After this incident, Kelly was given permanent command of the Nuclear Smuggling Group.

Kelly is very self-confident and even aggressive when need be. But she will only get confrontational when she believes it is necessary.

She has a proactive leadership style and will use downtime during mission to address interpersonal dynamics. She encourages others to speak their mind and being forthright herself so that an understanding can be reached.

“No, I don’t think you’re stupid. I think you’re a talented soldier with sloppy impulse control and I don’t want you provoking an international incident because of a personal agenda.”

If a supervillain managed to gain possession of a nuclear device, Kelly would probably lead government efforts to get it back. 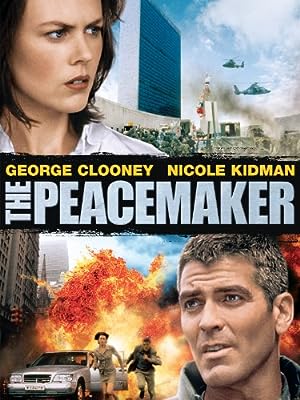 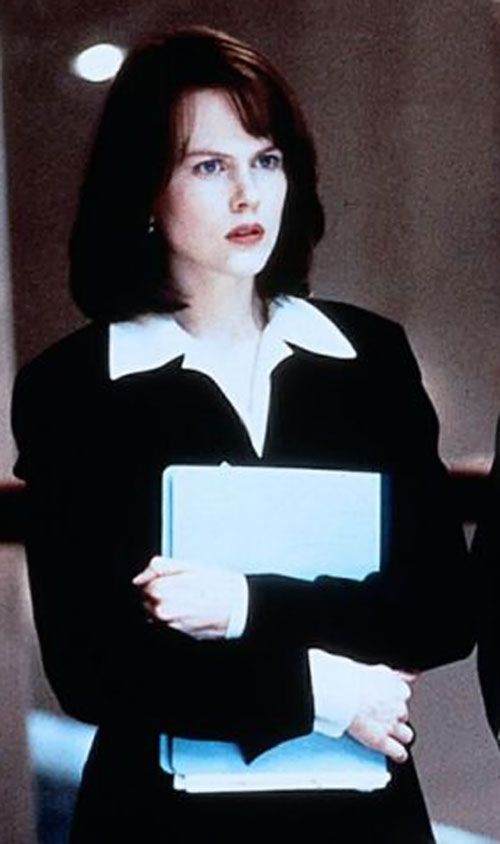