Kali is a good warrior, both barehanded and with melee weapons or shuriken – although she’s still inexperienced. Her main weapon is a robust nunchaku that can flare in a blast of force on impact. The origin of this weapon is revealed.

She also dabbles in mysticism, and seems to have actual gifts in that area – which may provide deadly surprises for opponent of roughly her power level.

She is wanted and has a long criminal record.

Looks like a cross between a goth thug and a 1970s Spider-Man foe.

She’s just a level 1 character, so she’ll fit anywhere. In the Marvel Universe, there would almost certainly be a connection with the Living Goddesses. 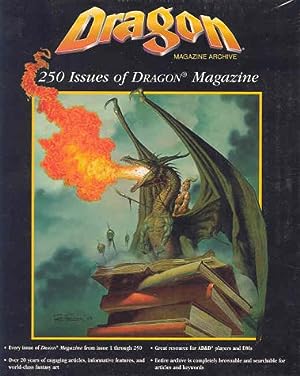