“Kay-Twelve is a veritable mountain of synthetic clay-like muscle, whom I have named… the Behemoth !”.

This creature has some degree of superhuman strength and durability. It wasn’t that much stronger than the post-Transylvania Werewolf By Night, though.

K12 seems composed entirely of clay-like material. There were no visible circuitry, servos, etc. when the Werewolf lopped its hand off.

Kay-Twelve was built by Baron Thunder, using resources provided by the Committee.

It burst into a room where Jack Russell and Topaz were discussing, apparently as one of the capture efforts directed at the Werewolf.

Russell turned into the Werewolf. Liberally used his fangs and claws for once, he severed the left hand of the golem before it could choke him to death.

As usual, though, the robot was called away before it could kill the Werewolf. That left behind a giant clay hand Russell had trouble explaining to the police.

It never was seen again, and may have been destroyed in the blaze that consumed Baron Thunder’s base some time later.

A golem. The Werewolf By Night writers were fond of throwing Universal-like horror tropes at the story in a random manner, such as Kraig or DePrayve.

Mute attack robot that likes bursting through walls. Wouldn’t you ?

Bonuses and Limitations:
Growth is Always On, Already Factored In and Form Function. 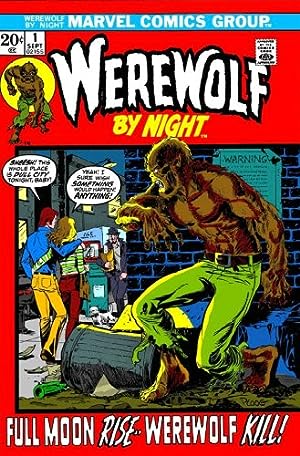 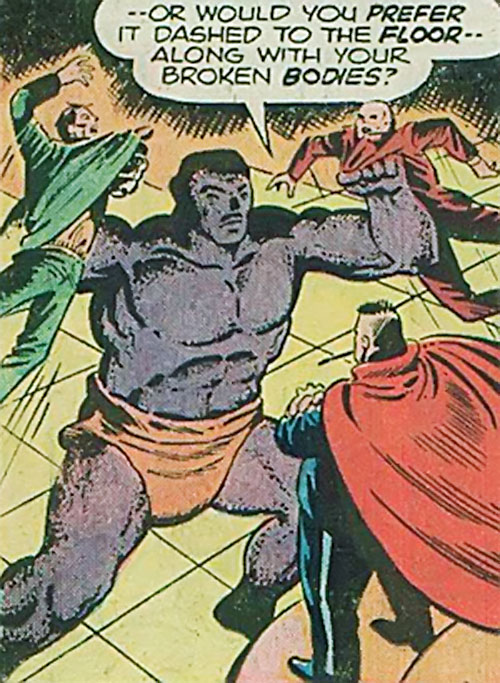 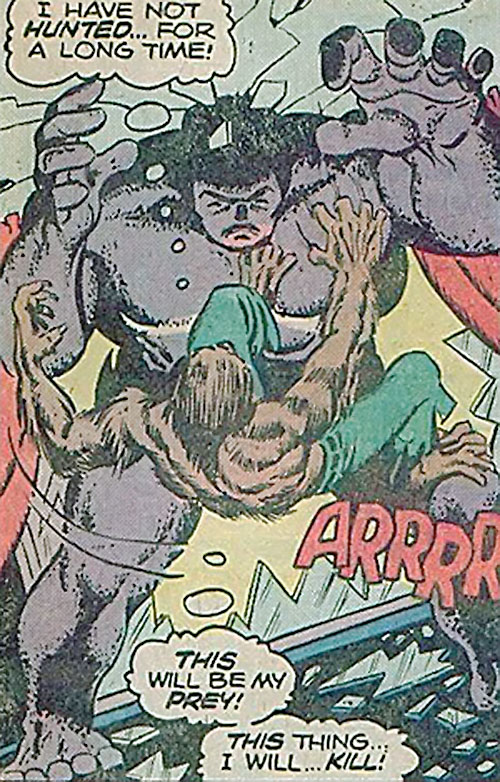