Originally, Kevin Nash was nothing but a normal human, gifted with size, strength and intelligence. He also is very charismatic, able to make friends with all the right people.

After taking Freak, his strength and toughness grew immensely, and his agility grew slightly too. He also gained the ability to run and swim superfast, at about 60 mph. He jokingly refers to this as “Diesel Power”.

He can conceivably run faster, but is normally limited because of his own agility to compensate. Unlike the typical brick, Nash is also smart and cunning, knowing how to taunt when need be to distract his foe.

Kevin Nash’s career as a criminal began when he had to ditch his planned career as a basketball player due to a knee injury. Needing a new career path, he became a thug-for-hire.

He initially teamed up with another third-rate criminal known as Blade and became the Steele of the Master Blasters, but this just did not work. He was too inexperienced, and Blade was laughable at best. He then struck out on his own as the great Oz, but this was another failed experiment.

Eventually he hooked up with night club owner and criminal operator Diamond Dallas Page, and worked as a mob enforcer under the guise of Vinnie Vegas. It was here that he met his partner-in-crime, Scott Hall, then known as the Diamond Studd.

After a mediocre crime spree, they took off New York, in search of bigger, better deals. Nash hooked them up with the popular superhero Hogan, who had begun to quietly enter the underworld. Hogan had just been publicly humiliated by the revelation that his powers were from an illegal super-steroid.

Actually, the steroid was having an unbalancing effect upon his psyche, turning the hero more and more into a villainous nature. Hogan gave them the steroid, which he had began to personally refine, granting them powers.

Hall and Nash began a small wave of terror as the villains Razor Ramon and Diesel, but even tried the hero gig for a while. They tired of it quickly however.

During this time, they also hooked up with a few other metahuman to form a sort of mutual protection society known as the Clique. Along with Shawn Michaels, Hunter Hearst Hemsley, and Sean Waltman (then known as the youthful 1-2-3 Kid, now the anarchist called X-Pac), they influenced metahuman affairs behind the scenes.

At one point, Sting and Luger, with the help of another local hero, had them nearly captured when Hogan showed up. Hogan was still publicly a hero, so Sting and company relaxed when he entered the scene. Hogan then brutally attacked them, aiding Hall and Nash to escape.

Nash was also the first person to beat the undefeated corporate superhero known as Goldberg, although he had to flee before finishing the Golden Warrior off.

Hogan has gone underground now, mass-producing the super-steroid, now known as Freak, for those who can pay the price. Forming the NWO (New World Order), Hogan, with Hall and Nash as his enforcers, market the product out. The asked for both cash and service obligations in return for their metahuman powers. Many people have served the NWO, but the only ones privy to their actual plans are the original three.

Nash doesn’t require regular doses of Freak, thanks to the refined version he has used, and it seems to have had no adverse effect on him.

Lately, Scott’s been working odd jobs in Japan while Nash has taken some time off of being a criminal to spend time with his kid. But the Outsiders can reunite at any time.

At 17mn this tribute is way longer than the videos we usually pick. But it does the job.

Nash is a very tall man with long brown hair with lots of blonde highlights. He also sports a goatee with a small amount of grey in it.

He favors leather pants with a matching leather tank top, usually saying “Nash” or “Diesel” upon the belly of it.

Kevin Nash is the epitome of the “cool” villain. Easy-going, laid back, and funny, he’s the kind of guy you want to be buddies with. But underneath the cool guy exterior is a cunning man in search of more and more power, and he’s willing to use anyone to get it. His one Achilles’ heel is his own laziness.

He has the habit of trying to do things with as little effort as possible, and that’s where he fails sometimes. Of course, he’s smart enough that usually he simply succeeds even doing things the easy way. Not a man to underestimate.

The NWO make a great small but powerful drug-running outfit, but they have bigger plans, as they have their customers start rebellions, insurrections, and other forms of chaos.

The NWO’s goal is more likely to foster anarchy, so that Hogan can place his own people in charge of governments. This makes them a great force to reckon with on any team level from the Titans, to even the JLA if the plans are vicious enough.

Individually, Nash makes a great opponent to many heroes, as he’s a combination of power and brains, but if Hall is involved, they are a serious enough threat for the entire Batman family together or a group of other superheroes.

Before getting the refined Freak steroid, Kevin had the following changed stats, and no Powers. 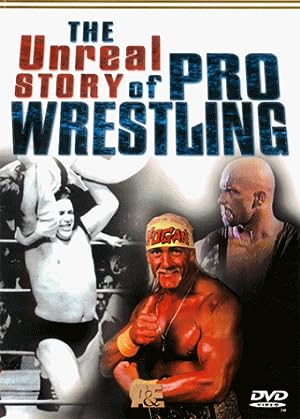 The Unreal Story of Pro Wrestling 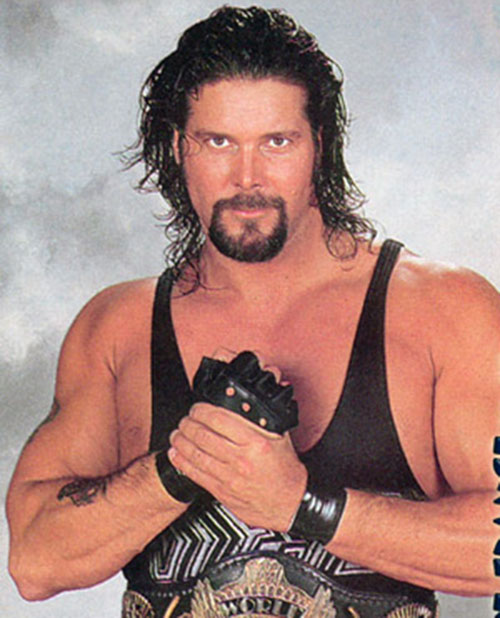 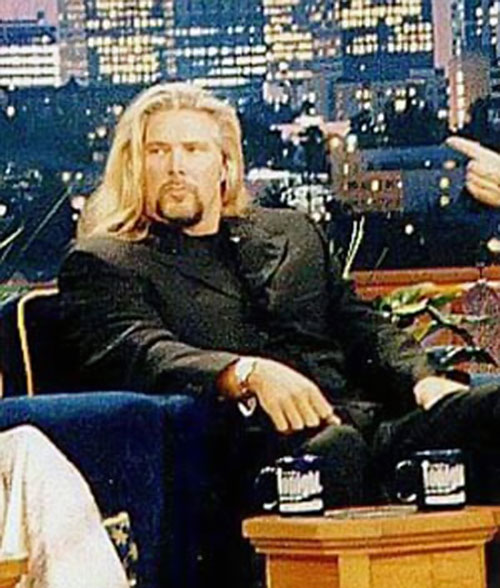 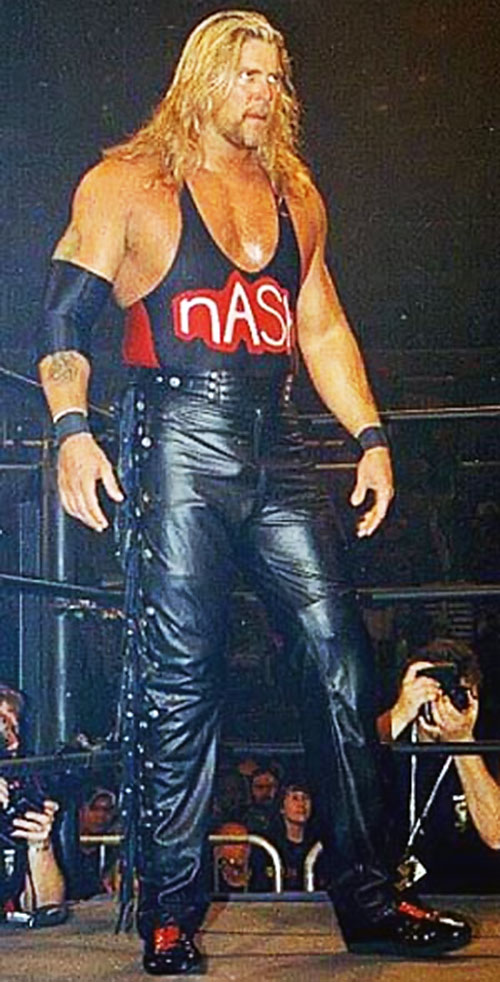