Kim has been the tae kwon do world champion for 20 years, and fights by-the-book. He’s also an acrobatics expert, and can sense evil intent.

He has been occasionally seen summoning a phoenix as part of his disciplines.

Kim is a rigid and polished do gooder. He always has a very serious look on his face. His teeth are also extremely white and he always wears his Tae Kwon Do gi presumably because he’s always training. 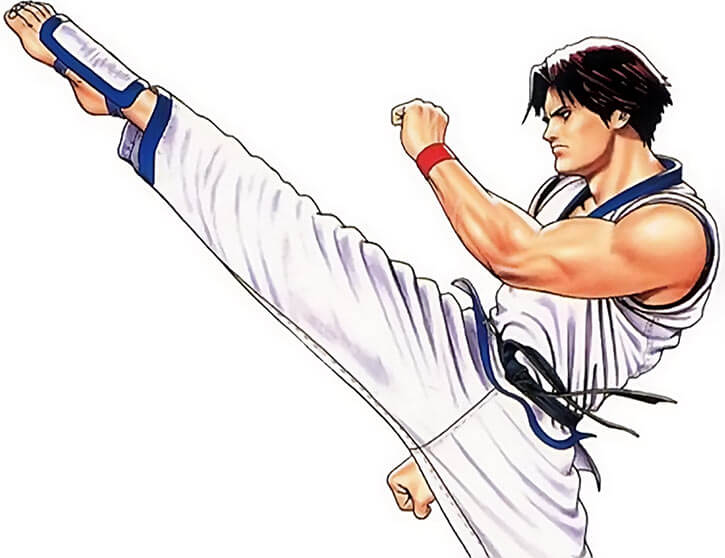 Korea is basically empty so Kim could be inserted as is. He would have likely petitioned and been accepted as a member of the Justice League. It seems likely that he would idolize boyscout heroes such as Supes, but sternly disapprove of the more rough in your face vigilantes such as Batman and Green Arrow. 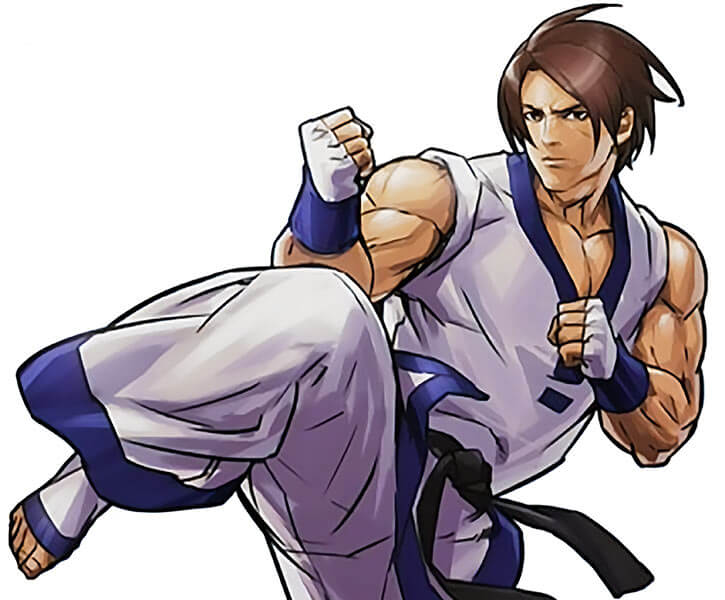 His work with reforming criminals would also very likely bring him to the attention of the Suicide Squad. But he would never for a second even consider some of the black ops, the ends justify the means type of rationale. So he may well wind up opposing them and duking it out with some of the semi-reformed minor villains along with his comedy side kicks of course.

Notes:
Kim has a special version of Leadership that only allows him to give HP to criminals that he’s reforming and they are only allowed to spend it on heroic deeds. 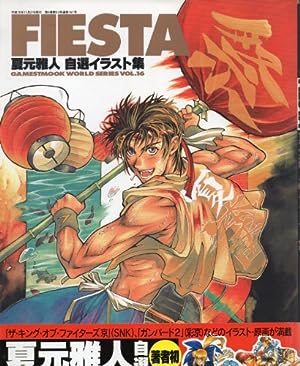 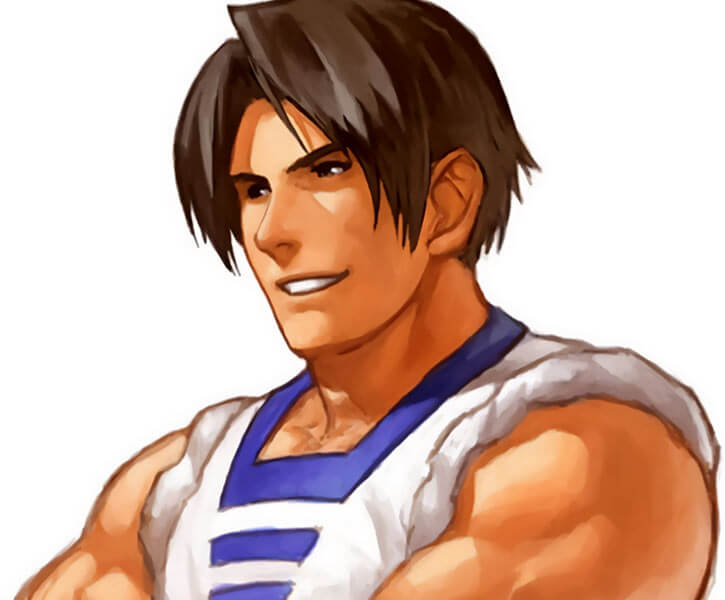 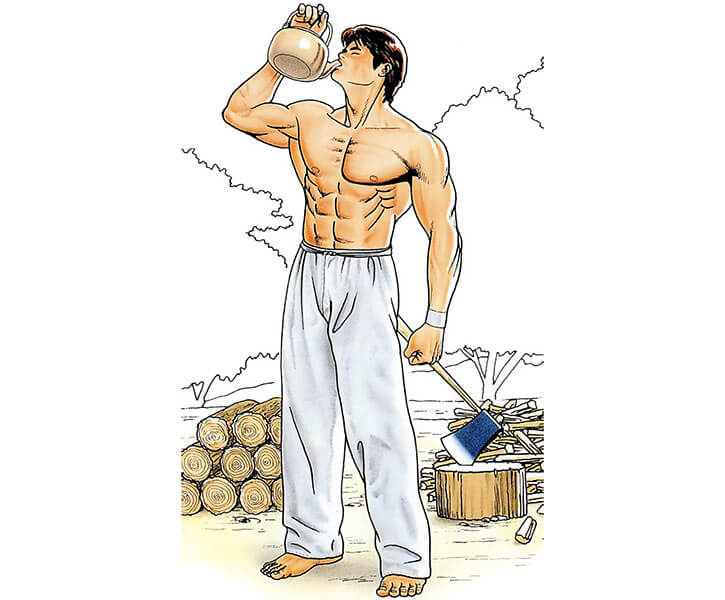 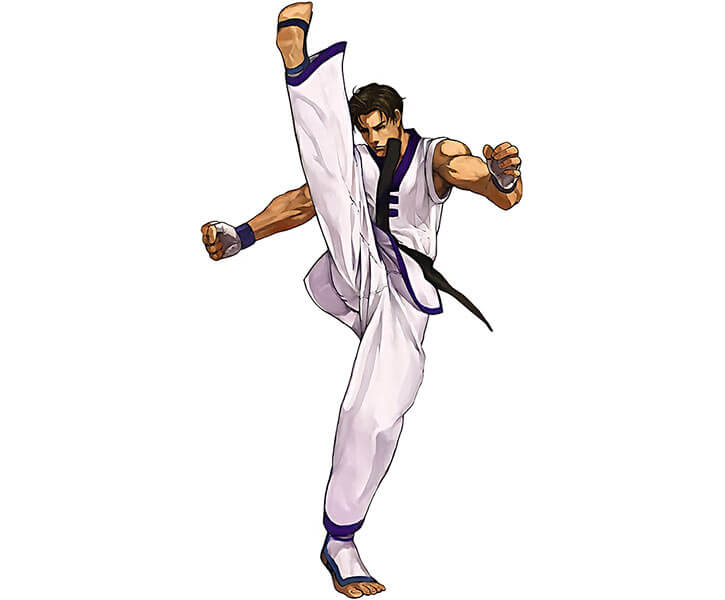