You can save immediately upon starting, decline taking the test, and recon the main castle and freely accessible sale sites for key artefacts, spells and creatures. If it looks good enough, load your save, take the test and play normally.

Save *often*, keep a good trail of saves… and clear extra saves regularly since the files are fairly large and you’ll end up with hundreds of them. They’re in your My Documents\My Games folder.

Plus swamp snakes and poisonous spiders you may not need but will be necessary to feed a rage spirit… and you might find some ancient vampires in a certain crypt.

Also note where you garrison your extra creatures, heh.

Some non-obvious fights in Greenwort

Keep one enemy stack alive in Greenwort so you can build up some rage during a later event.

Don’t forget the tournaments at the temple next to the royal castle, against enemy heroes. In the spirit of always taking on those weaker than you, wait to be 4+ levels higher than the enemy.

Note that the horsemen’s tent in Greenwort usually doesn’t carry much of interest (perhaps because people used to employ a trick to access it very early on).

On Normal difficulty, as a warrior or paladin, you can angle so that almost every fight before the Freedom Isles will be against very weak or weak opposition. This requires fluttering between zones, sub-zones and quests constantly, but is the most efficient way to minimize losses.

Minimizing losses is critical. You’ll get plenty of gold, but most critters (especially the good ones) are only available in limited quantities so you can’t replace them forever. Plus, replacing costs do accrue.

So make the fights as one-sided as possible, only hit weaker armies, go heavy on ranged attacks and ways to slow and neutralize enemy stacks, fight smart, reinforce the defences of melee fighters, have robust resurrections abilities, etc.

Be an early gatherer, not an early hunter

As the game open, simply visit all areas and fetch all bonuses you can, even if that involves maneuvering around hostile creatures and escaping with the prize.

Once all low-hanging fruits have been picked, you can start fighting (presumably at the village against the thorns).

Don’t forget to get the free boat in Arlania so you can also loot the shores and islands along the starting zones.

Hail to the King, baby !

Royal quests are very important and should be done ASAP. In particular :

Many quests have unintuitive choices ; some can be failed. Just keep an eye on the GameBanshee walkthrough  or similar for an optimized playthrough.

Do note that spawns, some quest rewards, vendor inventories, etc. are randomized from game to game.

Early on, a good direct damage spell to thin the enemy ranged units before they can shoot is very helpful – flaming arrow, poison skull, the axe blades, lightning… And unlocking level 2 for that spell allows it to stay relevant for longer.

Even the direct damage rage abilities do telling damage during the early game.

Some level 3 spells have a “mass” effect, affecting all friendly or hostile creatures depending upon the effect. Depending upon your spells, army and tactics this could be a game changer – for instance Mass Precision on an army where most stacks are archers of some sort.

Beyond the resurrection spell and a stack of inquisitors, summoned creatures are the best way to mitigate losses. The Phantom spell is a game-changer in the regard, as are summoning units such as druids or royal thorns.

You could also keep in a garrison a stack of disposable creatures that you can buy in large quantities and are good at drawing enemy fire, for fights where you expect bad losses (such as some Keepers fights).

The armour ability of the second rage spirit can also be great at prolonging the lifespan of a “designated target” unit that has just charged into the thick of it.

Resist the temptation to take Leadership bonuses when you level up, at least early on. An Attack, Defense, etc. bonus will always be +1 regardless of level, but Leadership scales up so it’s best to defer it until level 7-8 if possible (unless the alternative is a bonus that’s very low-value for your character). The banners you can pick up will have to suffice early on.

Even later, do not *always* take the Leadership bonus – not falling behind with your other important attributes is important.

The runes must flow, but they don’t, really

The early zones and the Isles of Freedom have lots of runes, and the levels come fairly quickly (even if you concentrate on weak fights that don’t earn much xp).

After that the inflow of runes slows down – don’t assume your skills will keep progressing at the early rates.

Poor morale of your units seriously hamper them, whereas good morale is a sizable boost. Never underestimate its impact.

Fight the kraken (not an euphemism)

The last fight in the Isles is the kraken event. It’s similar to the mega-spider event described just below in terms of strategy. The kraken can attack those who get too close to its tentacles.

It’s best to greatly weaken the tentacles but keep them alive until you kill all three over a round or two. This is because the tentacles take room on the battlefield, and you want the enemy reinforcements to lack space to land and manoeuver.

The kraken and the spider are both (ranged) DPS races, so waiting a bit until you have a lot of firepower to bring isn’t a bad thing.

Tickle the spider (not an euphemism either)

In the Dwarven mines you will run into a gigantic, enormous, gargantuan spider.

This one can be hard – she has a tonne of hit points, unlimited high-damage retaliation, regularly changes her angle of attack, and endlessly summon increasingly large stack of poisonous spiders (three stacks of 400 spiders dropping in is normal midway in the fight. Then 600, 800…).

Furthermore it’s a boss fight, so no rage abilities allowed – and it’ll last long enough for your mana regen to taper off.

You will likely take significant losses (unless you go in late and with units and tactics optimised for low or no losses), but on the other hand “super-boss” fights get you a significant amount of experience.

Be sure of whom you marry – a divorce costs one-fifth of your gold. Different wives have different equipment slots, so always keep a selection of items to equip a future wife even if your character is out of slots.

The frog princess is interesting for mages with her +3 to Intellect, and can be married fairly early in the game. Mirabella is also a good mid-game ally – she has good equipment slots (especially the weapon one, a slot that can carry solid Attack or Intellect bonuses)

Some creature might also only be there as a “bridge” in your strategy. For instance I usually have but one melee unit. If I start with bears, saving them become less important once I find good sources of ancient bears.

Once I have griffons and/or polar bears, saving the ancient bears is also less important – since in all these examples I know this creature type is going to be phased out. So I focus my resurrections on other units.

In the Magic Valley, do NOT take the Evilns-gathering quest right away. First, merchants are inaccessible when they have a quest going, and this guy often sells good spells and creatures.

Second, picking up Evilns damages your army with each pick-up, and it definitely adds up so you’ll want to organize ahead of time.

Notable units in the early-to-mid game

Various skills, items and synergies encourage building a themed army (dwarves, elves, humans, undead, females of various species, magicians, archers…). However that runs into the reality of randomized unit procurement, as whom can be recruited where and in what quantities is randomly determined as the game begins.

Therefore, don’t get your heart settled on a specific army format – rather, build with those units you can actually recruit in sufficient quantities. This is likely to be more heteroclite than a themed army.

My own formulaic army is one stack of Inquisitors, one of Griffins, two stack of ranged attackers, and one crowd control/special abilities stack. 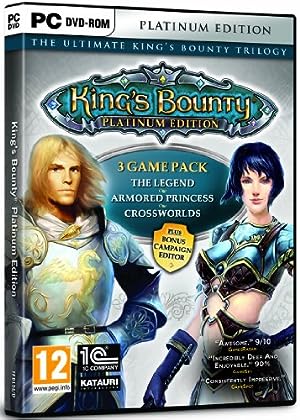 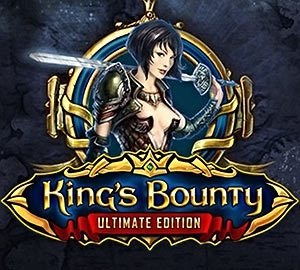 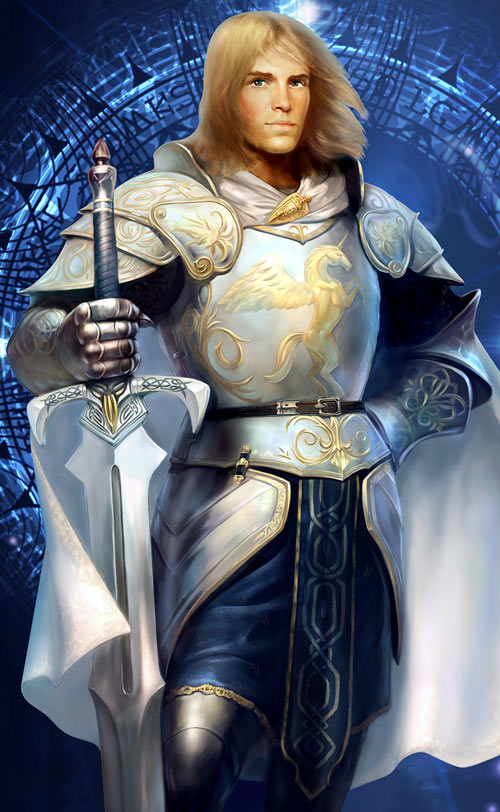 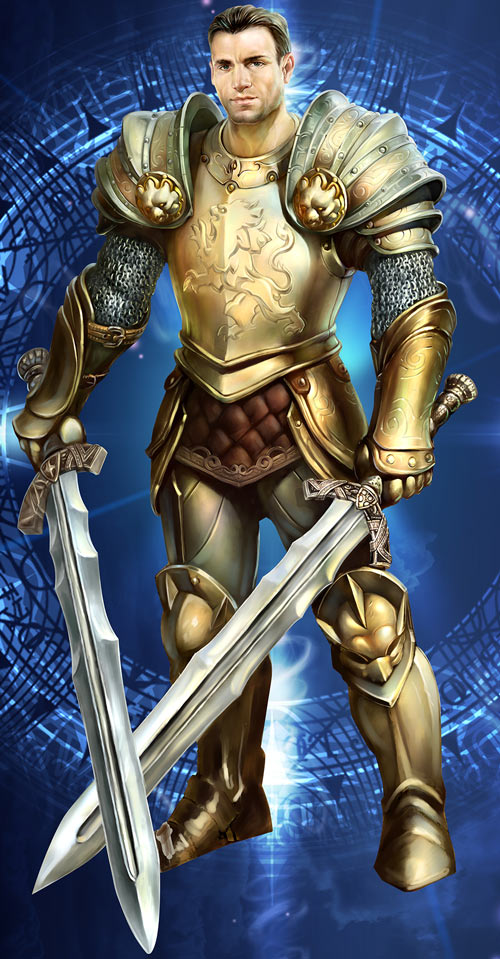