Bundy is a huge and truly imposing man. He is very skilled in using his weight and strength to his best advantage. Furthermore, he is far more agile (and in fact, acrobatic) than would be expected in a man his size.

He often attacks his enemies with his trademark “Avalanche” attack. This is a charging attack which throws his full size and weight at his enemies at faster-than-human speed. In DC Heroes RPG terms, AV/EV = Dex or Martial Artist/Running+APs of Density Increase activated up to a maximum AV/EV of 6/12.

He can increase both his size and his density. Even without activating his physical powers, Bundy can radiate a field that causes extreme fear in living creatures.

Chris Pailles was large and physically intimidating even as a child. Adulthood brought on the development of a string of mutant abilities, many of which were directly related to his size. He worked a series of odd jobs, from B-movie actor to carnival/sideshow performer.

As he went through these jobs, Bundy became increasingly disgruntled with his inability to find acceptance (or work) except as a freak. He began saving his money and putting himself through school, eventually earning degrees in both computers and business. Yet his appearance still hampered his ability to find a job that didn’t rely on his size and strength.

Pailles finally snapped. Taking the name King Kong Bundy, he went on a rampage through the American northeast. He eventually ran afoul of Hulk Hogan (at this time, at the peak of his superheroic career). In spite of his size, powers, and agility, Bundy was unable to defeat Hogan (although he did manage to break a couple of Hogan’s ribs before his defeat).

Pailles spent several years in prison before his release for good behavior.

With the addition of a criminal record to the list of marks against him in seeking legitimate employment, Bundy has turned to occasional mercenary work, both in the U.S. and internationally.

Bundy is a consumate professional. He is extremely laid back, likes kids, down to Earth and even funny. However, once he accepts a contract he will pull no punches and has no qualms about entering killing combat.

In other words, he’s someone’s best friend or your worst enemy.

Bundy might have had a stint in the old Suicide Squad, or perhaps as an enemy of the original Teen Titans. 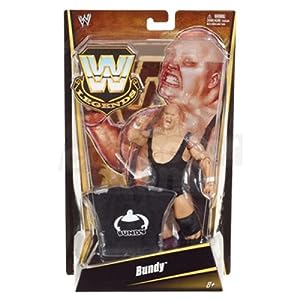 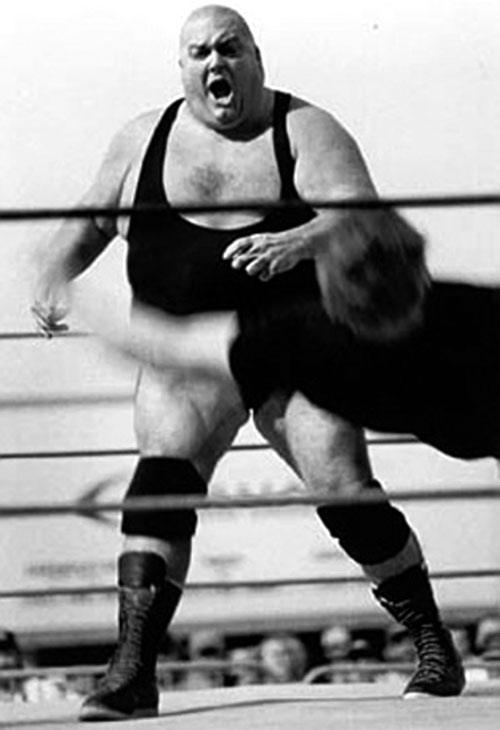