Klara can control the growth and movement of plants with her mind (“chlorokinesis”). She describes it as talking to plants, and has stated that some plants talk back to her.

She can cause plants to erupt from any vegetated area, quickly overwhelming an area. She even can cause trees to burst up from under a mall to break someone’s fall.

She has had vines burst out of the ground to shield her from attacks, and had trees burst out to slam into a target directly above them. When feeling strong emotion, she can unconsciously spread this to surrounding plants. Examples include causing them to wilt when shamed, or plants attacking anyone who approaches her when she’s panicked.

While her Handbook  entry claims she’s a mutant, it’s uncertain why she wasn’t invited to join the congregated mutants in San Francisco when Molly was. So the origin of her powers is still not clear.

Born in the 1890’s, somewhere in Eastern Europe, Klara’s mother was intensely religious. Thus, she saw Klara’s abilities as unholy. She was happy to see her daughter married to an older sailor who took her far away to America.

By 1907 she lived in New York, where she had to work to support her drunken and abusive husband. When her abilities were spotted by the time-lost Runaways, she was approached by Karolina and Molly who tried befriending her.

Klara was initially wary, and shocked at learning Karolina was homosexual, which her upbringing taught her was a sin. Yet ultimately, she couldn’t resist the freedom they offered in returning to their time with them.

Being closer in age, Molly adopted Klara, educating her in the ways of the future. Klara soon managed to adapt, actually beginning to enjoy her life. She became close to all the team, and was particularly badly hit when Old Lace died saving her life. Her grief saw the house overrun with plant life.

Shy and still somewhat overwhelmed by her new surroundings, Klara has nevertheless come out of her shell slightly. She has actually started to enjoy her life in the future.

“On our farm in Bern, I would speak and the crops would listen. But the roses… the roses would speak back. My mother thought it was unnatural. She was relieved to find me a husband that was sailing far away. She said I shamed God, and never to speak of my cur… my power.”

Klara: “…and every room has one of the talking boxes. What did you call it ?”
Molly: “Television. It’s like YouTube for old people.”
Klara: “What is your tube ?”

While she can allegedly speak with plants, there’s no evidence of her being able to perform the actions covered by the Speak with Plants Power. 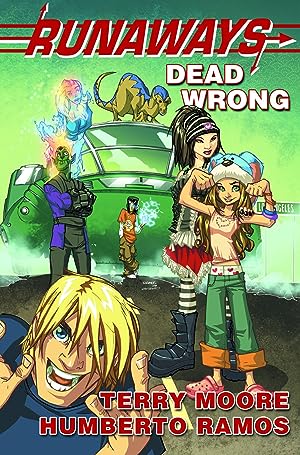 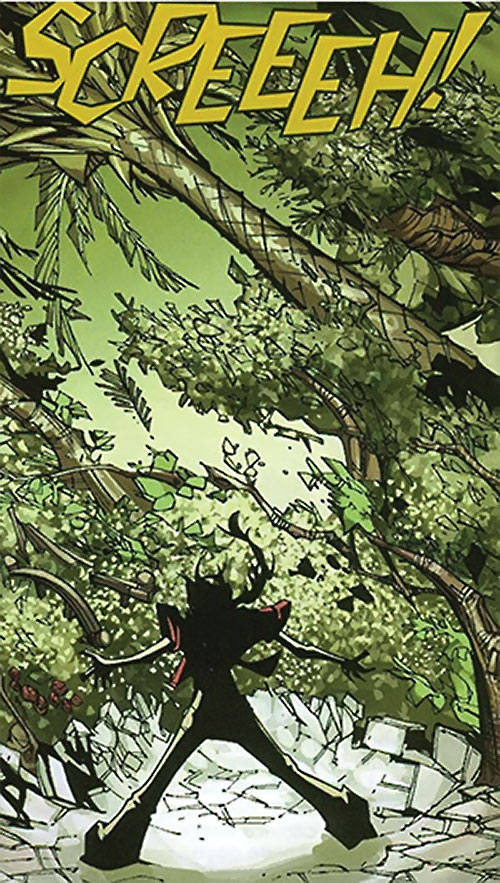