The skeletons are “loaded” with a pair of spiked balls linked by a chain. Though one would expect some sort of bola, the chain is held magically rigid. The projectile thus doesn’t wrap around anything – it just hits things over its span as it flies spinning.

You’d expect them to be fireproofed… but they ain’t.

These aliens lived on planet Kleer, in the Alpha Canis Majoris system. The space warlord/god Mental once attacked their planet, drowning everything in burning napalm. 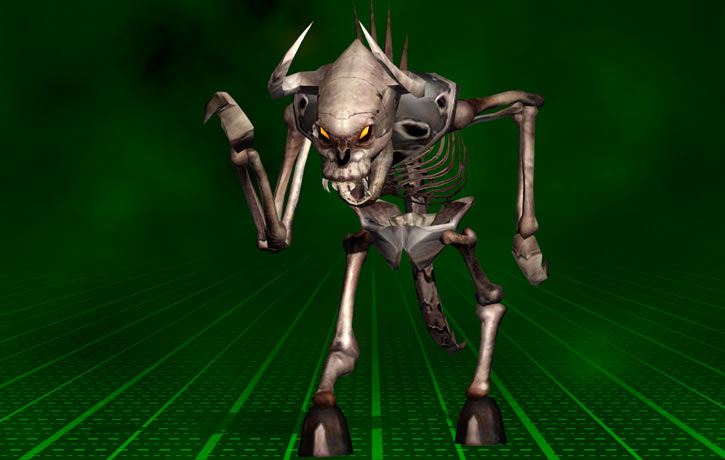 With everyone burned to death, Mental then used magic to reanimate the blackened bones and add to his immense, grotesque armies.

A Kleer skeleton stands 9′ (at horns tip) if fully erect. 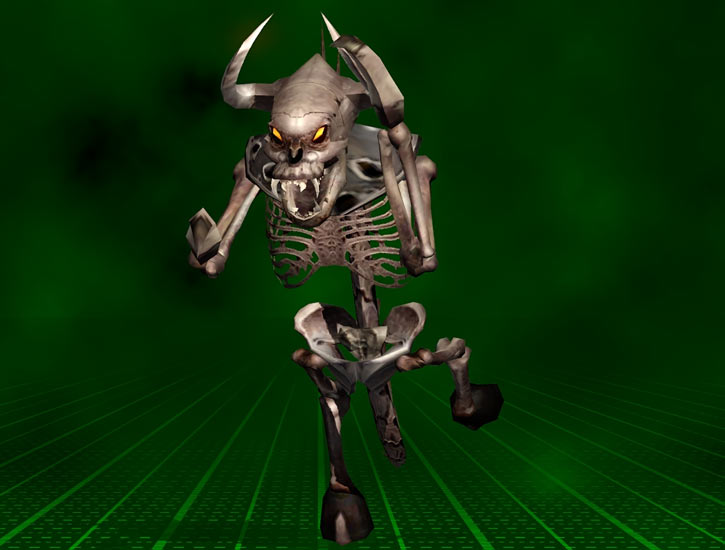 Bonuses and Limitations:
Martial Artist can only be used in close quarter battles where the enemy has little room to manoeuvre

Though they are tall, they do not demonstrated any aspect of Growth in game terms. Plus, they’re usually hunched over anyway.

Writeup completed on the 4th of December, 2016. 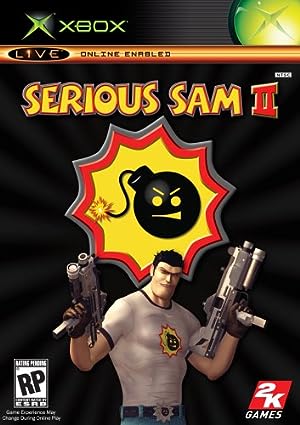