(The origin listed therein is speculative. It assumes that the humanoid appearance of these enemies was the result of Shub-Niggurath subverting ancient humans during a previous invasion attempt as it had transformed the modern-day soldiers that entered its realm into Grunts and Enforcers.)

These primitive warriors are former humans captured during Shub-Niggurath’s previous brief forays into the Earth Dimension  in times past. Consequently, they are found just inside the gateways, on the outskirts of Shub-Niggurath’s domain.

The Knights are the most numerous, often found in groups of four to six. 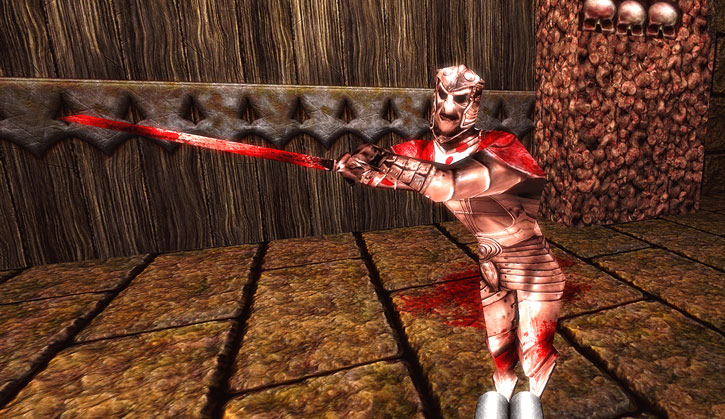 The Knights are clad in silvery full plate, resembling the heroic knights of myth except for the froth of blood leaking from their visors. Their swords and forearms are often encrusted in the dried gore of previous victims.

Any malevolent mystical entity could seize control of a S.T.A.R. Labs teleportation experiment. These twisted mockeries of men would be lying in wait for the hapless PCs as they made it into the invader’s home dimension. 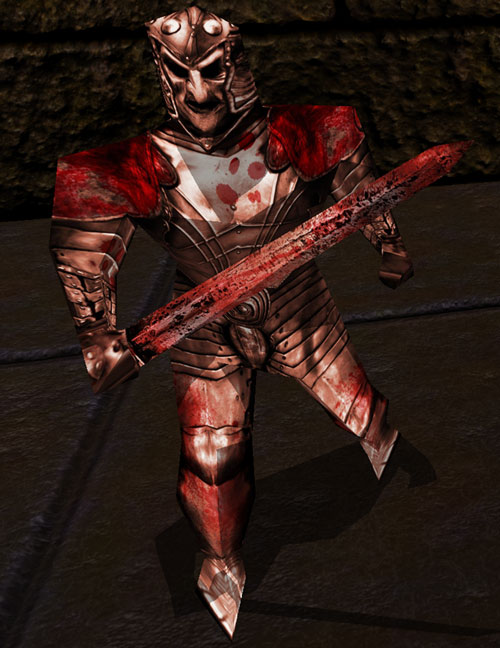