Those non-human troops are highly disciplined and persistent. However, the rank and file in flying light armour is not that much better than normal goons.

On the other hand, the elite specimen piloting air-superiority interceptors have superhuman toughness. And if they get downed they will continue to single-mindedly fighting of the ground if there are any enemy forces there.

Those troops, apparently vat-grown, have been presumably bought by Kobra’s organization in small qualities. Either that, or Kobra is only able to produce a trickle.

A number of those have been eliminated by the Peacemaker and Deathstroke the Terminator in Poland.

Single-minded fighters who do not say anything, except for some tactical information over their radio. They have a rough understanding of military tactics. 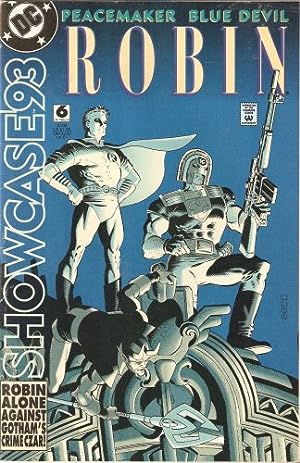 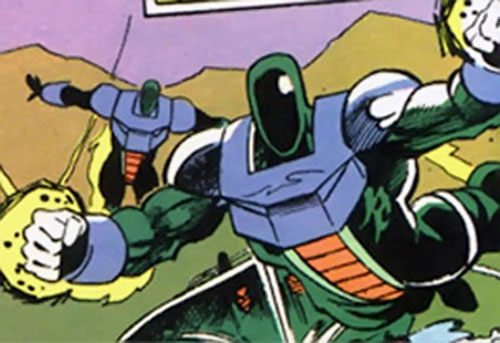 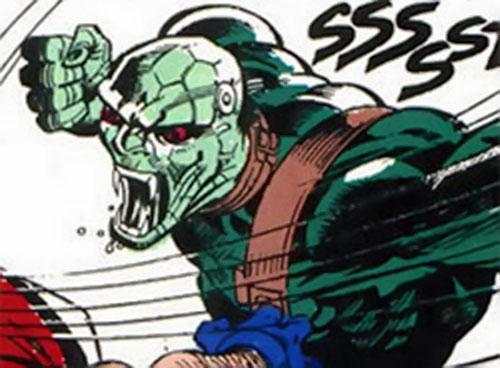 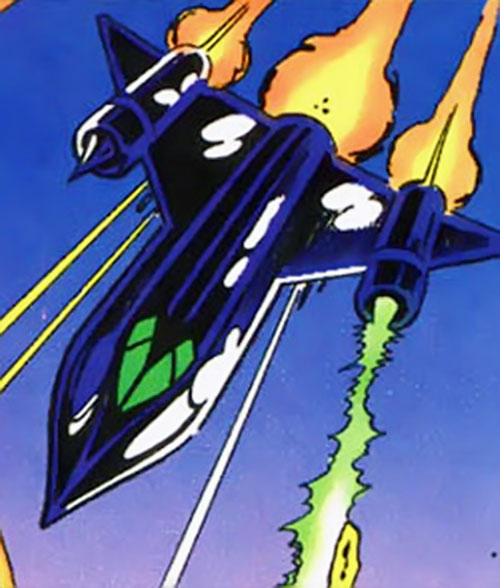