This profile is intended to be read after the Brains character profile, which has all the context.

Kong is superhumanly strong and tough. He seemed to be about “Class 40”. 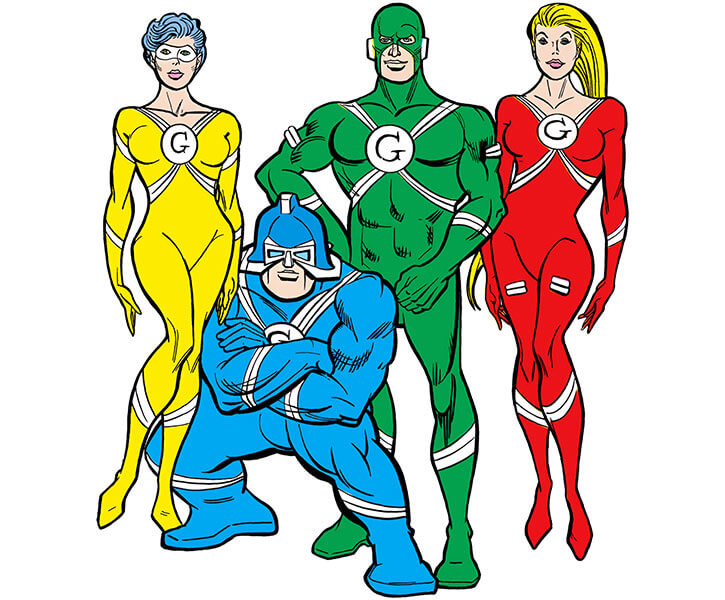 His height isn’t super-coherent, but he seems meant to be unusually large.

Kong and Bulldozer have much the same personality. They’re bruisers who are quite confident in their abilities and protective of Brains and Ms. Mesmer.

The Gang has sworn never to take a life, so that they would be better than the criminals they grew up with. However, both Kong and Bulldozer occasionally need to be talked into holding back by Brains. 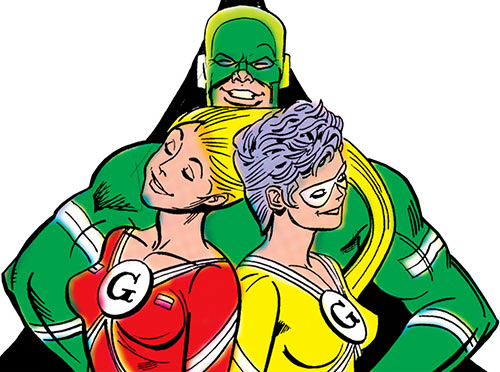