Kula has a fighting style very similar to K’, though she’s physically more flexible. She also has numerous ice-related powers, and some of her moves on frozen surfaces strongly evoke ice dancing.

There is something distinctly haunting, ethereal, and down right unsettling about her appearance. 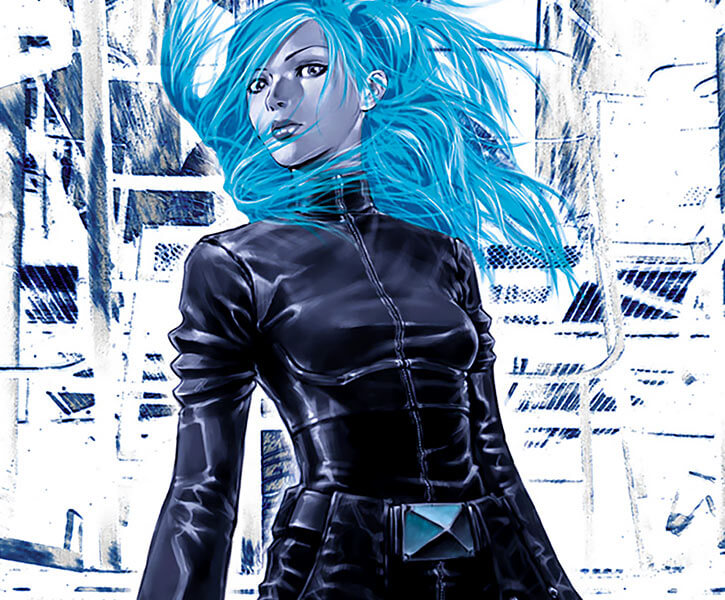 Kula was a clone of Killer Frost created by Lex Corp to be used as a weapon. After several missions she sabotaged the lab that created her and ran away. Now she is on the run from both Lex Corp and the law for her previous criminal actions.

Equipment:
Candy’s head [BODY 06, Gliding: 04. For some unknown reason her dead cyborg’s head that can only say friend over and over again has Gliding properties. Go figure.] 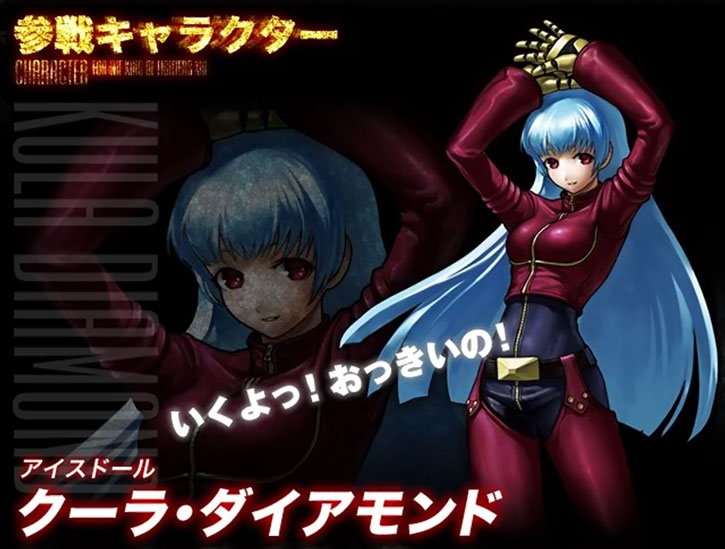 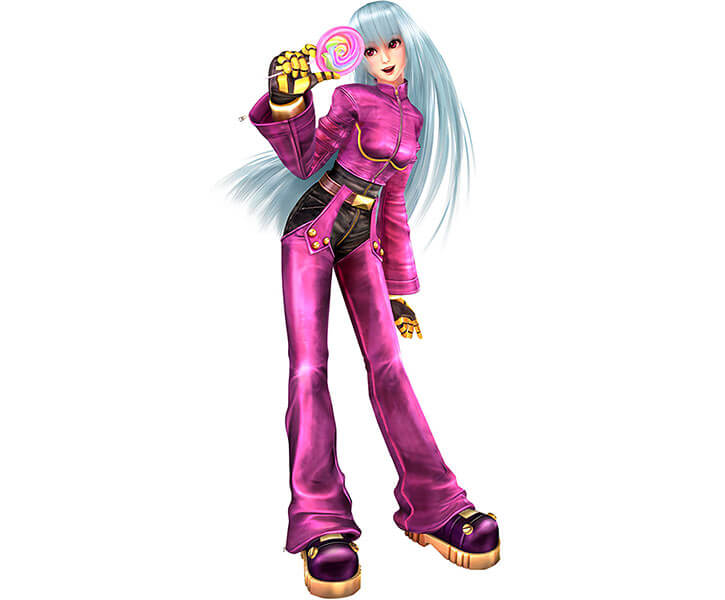