This is a 2003 thriller variously known as Betrayal or Lady Jayne: Killer. It pretty firmly fall in the “schlock” bin (22% on Rotten Tomatoes, with a tail wind) and relies more on Julie du Page’s physique than the plot.

But on the other hand we can never have too many themed mob hitmen, so…

Lady Jayne’s most powerful weapon’s are her beauty and ruthlessness. She will do practically anything for money or revenge. Lady Jayne doesn’t seem to have much physical prowess, however, looks can be deceiving as she can break a windshield out with her bare hands. She is very deceptive as well.

As a calling card, Jayne stuffs her panties into the mouths of the men she kills. Jayne usually seduces her targets with her beauty and charisma, getting them into a position where they will be helpless. She then gloats over them telling them why they will die before finishing them. Jayne has 21 kills so far.

Jayne Ferré is a professional assassin who makes her living killing for the mob. However, when one of her hits goes wrong, Jayne knows her relationship with the mob is over, she decides to take a suitcase carrying a million dollars of her mob boss’ money and skip town.

Unfortunately Frank Bianci, her boss, acts faster than Jayne had planned. Thus, she finds herself hitching a ride out of town with a down-and-out mother, Emily, and her teenaged son, Kerry, who are on the run from a small town drug dealer. 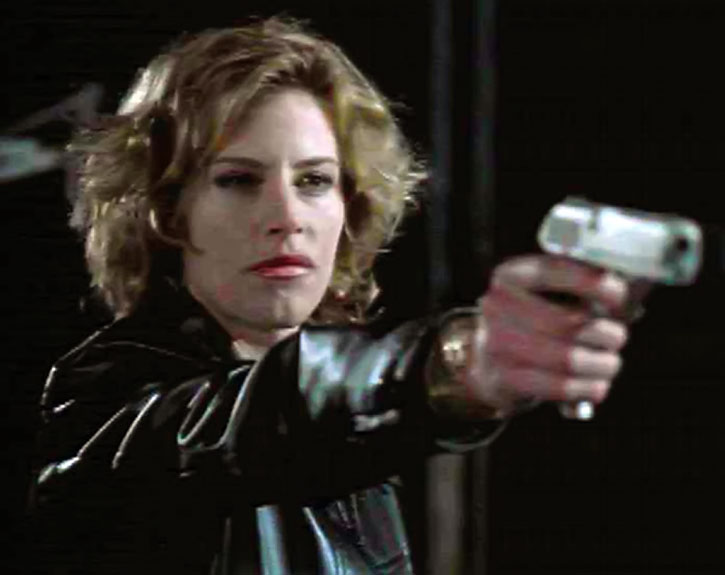 Meanwhile, a detective is tracking the trio. When their car breaks down, Jayne and Emily split up each looking for Kerry, who is now in possession of the stolen briefcase. Emily gets help from a friendly stranger who turns out to be in cahoots with Jayne.

Soon, these three unlikely companions find themselves pursued by both the mob and the police, leading to an intense standoff where nothing is as it seems

Jayne is a striking woman in her late 20’s to early 30’s. She has shoulder length blond hair and a fit body. Jayne wears expensive jewelry and sexy, short dresses. She prefers red or black.

Jayne enjoys the finer things in life. When she doesn’t get what she wants, she throws a tantrum, and is willing to kill the target of her anger. She can be kind, sweet and gentle but these are all part of the show.

She is completely out for number one and has a huge chip on her shoulder. Jayne feels absolutely justified for the murders she’s committed or the pain caused to others as long as it gets her what she wants.

Some have called Jayne a sociopath.

“I’m going to tell you the truth. I’m a syndicate hit woman and I’ve killed over 20 people.”

“Have you ever felt a woman’s breasts ?” (to the teenage boy, Kerry).

More than your straight-forward hitman. Lady Jayne could make for some interesting roleplay.

Connections:
Mafia (High): only at the beginning of the movie. 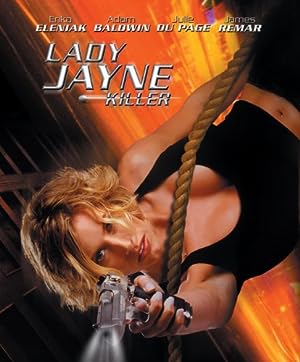 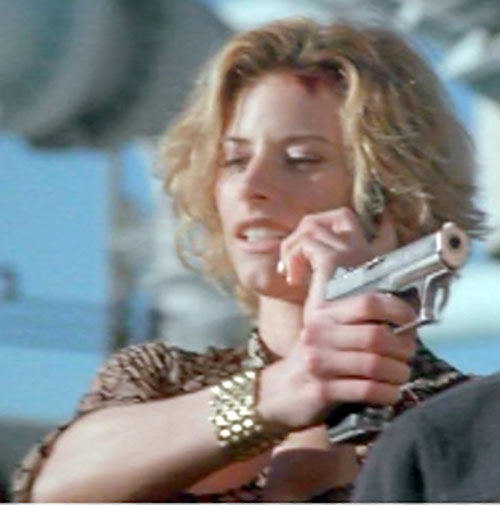 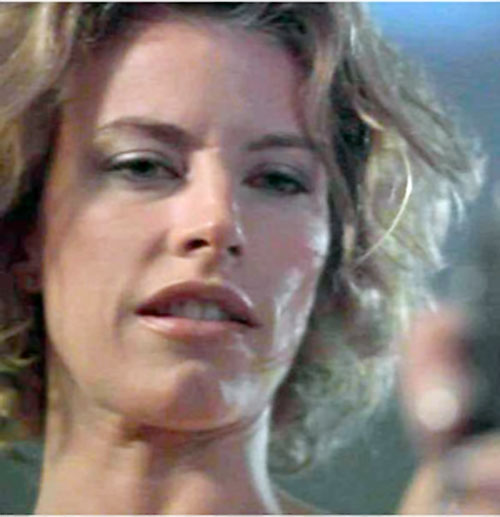 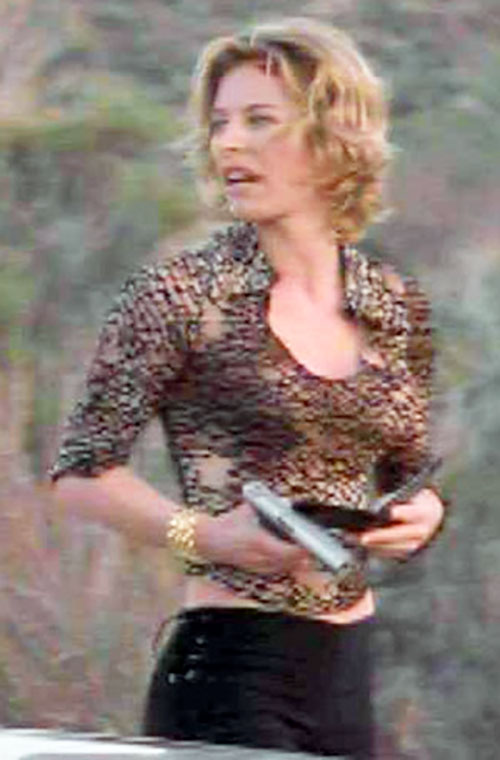