Lady Killer is gifted with absolute accuracy. She will always hit what she aims at. This allows her, among other things, to turn normally inoffensive items (such as clothes) into dangerous weapons due to the precision of her strikes. Or to track somebody she’s aiming to intercept.

She’s also a tough woman with nerves of iron and a will of steel.

Elena Labrava is the founder, main designer and chief officer of Labrava Fashions. This is a famous and successful San Francisco company.

One day, the tram she was riding in was hit by a blue lightning bolt. It turned most passengers into ultrahumans. A number of those thus empowered met after the momentous event, and decided to band together as the Strangers. Labrava soon emerged as their leader.

Elena Labrava is older and more experienced than the rest of the Strangers. She’s a tough as nails CEO and self-made woman. She possesses a strong willpower, great confidence in her abilities, and natural authority. The only thing that ever made her lose her cool was her love for Atom Bob.

“Labrava Fashions didn’t become the success it is because I make a lot of mistakes.”

The Strangers are a somewhat oddball group, with good popularity. They could exist in San Francisco (not a crowded place in most supers universe, though this changed in the late 2000s Marvel Universe). But you may also consider making them Europeans.

For instance, Lady Killer, Spectral and Zip-Zap could easily be French, while Grenade, Atom Bob and Candy could easily be British. They would have gained their powers when one car of the Eurostar was hit by blue lightning.

Bonuses and Limitations:
Power Reserve can only be used for feats involving precision (hitting a target, landing a plane in a tight spot, leaping to a narrow ledge, walking on a tightrope, tracking a target by eye or by following a trail, etc.) (-1). 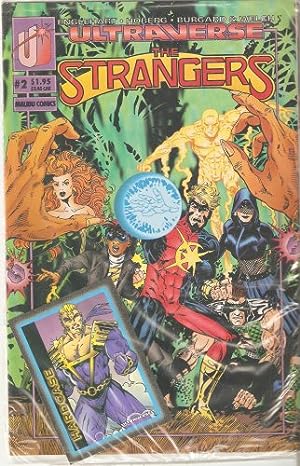 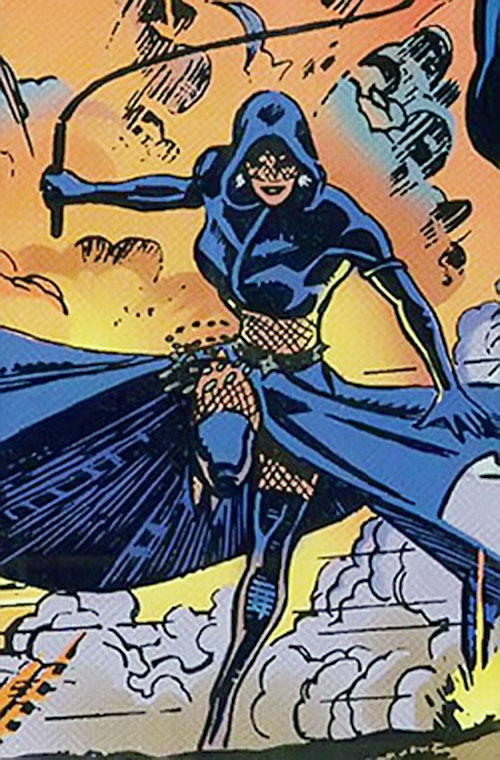 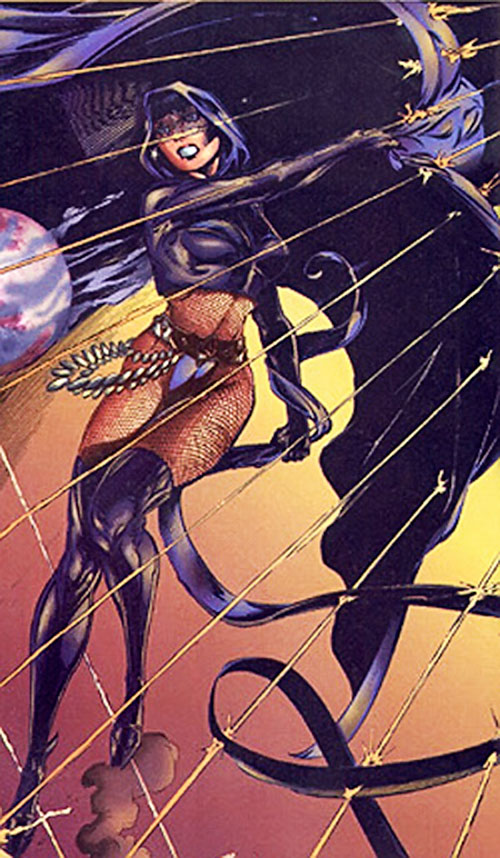