For more, see the individual writeups for the members : 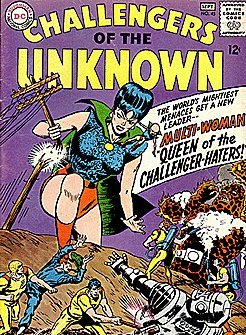