A Horror Icon is Reborn.

Leprechaun is a series of fly-by-night horror/comedy movies, very loosely based on leprechaun folklore. The bulk of our coverage is in our other Leprechaun character profile.

The version of the Leprechaun in the 2014 movie is more of the demonic monster flavor. It was inspired by subterranean mole rats rather than Darby O’Gill and the Little People.

Having a separate profile for it is therefore clearer.

Leprechaun Origins was the seventh movie in the franchise, and didn’t seem popular with the existing fans.

This profile has S P O I L E R S for the movie.

The leprechaun is a beast. It has sharp claws and teeth. And uses stealth to get close to its victims.

Leprechauns are more clever than you might expect. They can’t speak but can identify simple strategies. They will leave a fight when they’re at a disadvantage. They’re determined and don’t give up easily.

Gold draws these leprechauns. Placing an object of gold is a sure way to bait one. Yet even giving a leprechaun back its gold won’t prevent it from killing. In fact, the gold dropped early in the film was still in the same place at the end of the film.

So, why does a leprechaun keep gold? Why is it drawn to it? My No-Prize HypothesisA made-up explanation to plug a plot hole is that gold looks the same as a meal when using its night vision. 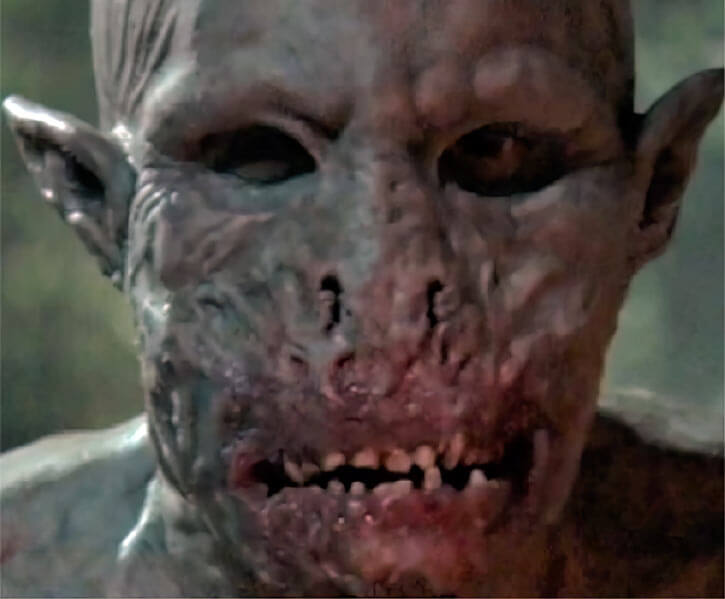 Four American college-age tourists were on their last weekend of vacation in Ireland.

Hamish, a local driver took them close to a secluded village. The village was said to be only 300 years old, but rumors was that it held some of the oldest artifacts known to man.

Cabin in the moors

The four were looking for something unique. An out of the way place only locals would know about. This led them to ancient stone sculptures called the “rock of the gods”. Possibly the cradle of the Celtic civilization!

It was a 7-hour hike. That meant that the tourists would have to stay the night in an old cabin. The plan was to start early in the morning and be back on the same day.

At night, they found the cabin door locked from the outside! A strange creature attacked. It used tunnels to move through the house.

The tourists discovered clothing piles – and realized many others had died before them. 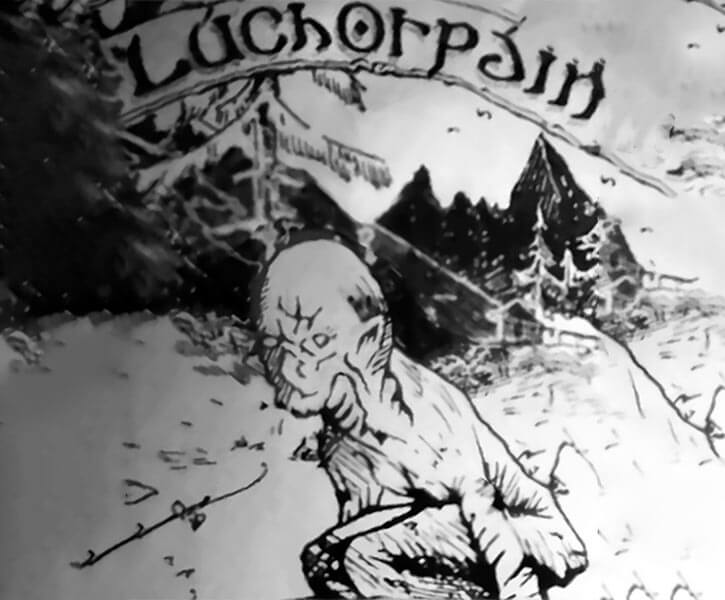 (Fictional) illustration in a folklore book.

It also protected the local village. All the villagers knew this, and would help Hamish and son arrange the delivery of fresh victims.

Upon returning to the cabin, Hamish became nervous when he realized that the tourists were still alive. That meant the leprechaun hadn’t fed.

The leprechaun turned its vengeful hunger on all present. The kill count rose. Would any survive?

The leprechaun is a hunched humanoid with bent thin legs. Its arms are over-long with sharp claws at the end.

It moves about like an ape, leaning forward on its arms as it walks or runs.

Its height is not easy to determine from the film as it is always hunched over and running on all fours. It didn’t look as small as the Leprechaun from the other films in the franchise.

But it does seem quite heavy. Boards creak when it climbs steps, and it stomps along menacingly.

The leprechaun is hairless with wrinkled grey skin.

At night, its thermal vision is like the Predator’s, except instead of reds and greens heat appears as gold.

This leprechaun arguably looks like a From Dusk till Dawn vampire – or the creature from the Descent video game. 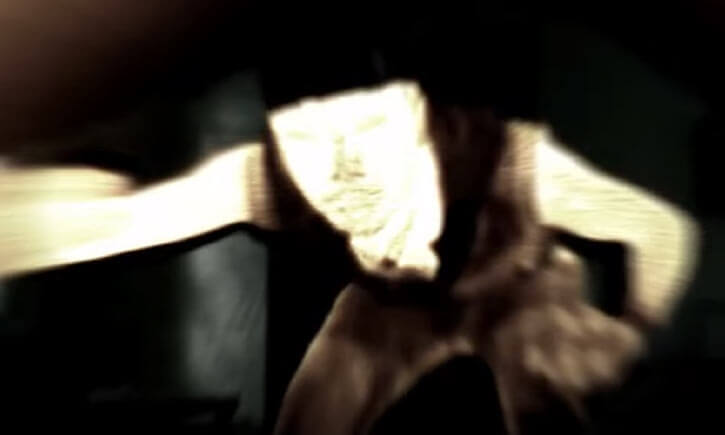 When their gold was stolen, they came out of self-exile. Then killed the people of the village for retribution.

So, that seems to be their motivation at the start.

The leprechauns at this point are killing people for food. They can be held at bay only if the villagers continue to feed them.

Leprechauns are cruel. They love to toy with helpless victims before killing them. 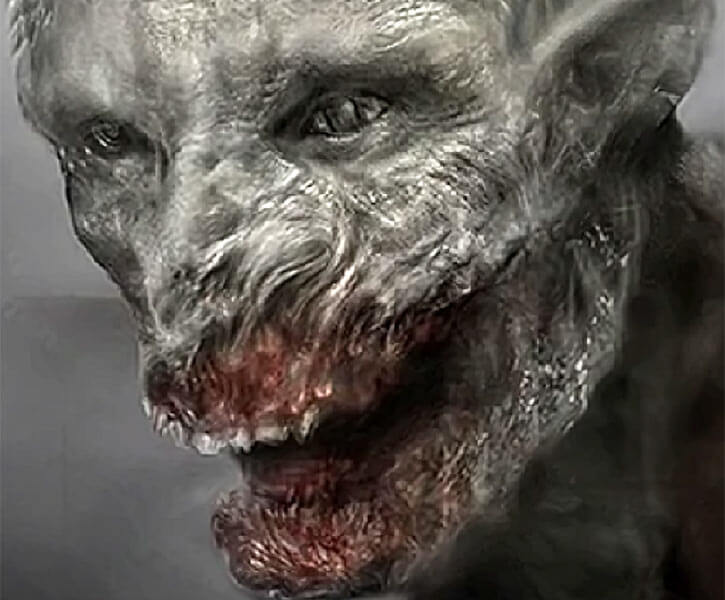 This type of leprechaun is more monster than anything else.

It could be interesting to pit these creatures against some teen street-level occult types, such as Traci 13. Or kids on bikes  . 😉

Density Increase is Always On and Already Factored in.

When using Thermal Vision at night, the Leprechaun is blinded by bright lights. Even dim lights would cause blind spots.

The leprechauns may have some digging skill. Since they live in caves and there are holes dug through.

In Irish mythology, Tuatha Dé Danann were a tribe of supernatural kings and queens worshiped as deities.