The Big Bang Theory profiles cover the first 3 seasons of the series as this is the stretch they’d most likely used as supporting cast for heroes. They all start getting into serious relationships in later seasons which changes the tone of the show and their characterizations.

Leslie is an extremely intelligent physicist specializing in high energy physics. She excels in math and finds creative uses for her lab equipment.

She also was given control of the departments budget for a while. This made her a real force to be reckoned with in the department.

Little has been revealed about Leslie, especially before coming to Caltech . She has worked with Leonard Hofstadter in the physics lab for a number of years and is a close colleague of his.

However, she can’t stand his roommate and best friend, Dr. Sheldon Cooper. This is because believes himself to be smarter than anyone else. She considers him a misogynist and takes verbal barbs at him every chance she gets, reportedly even making him cry on one occasion in the past. 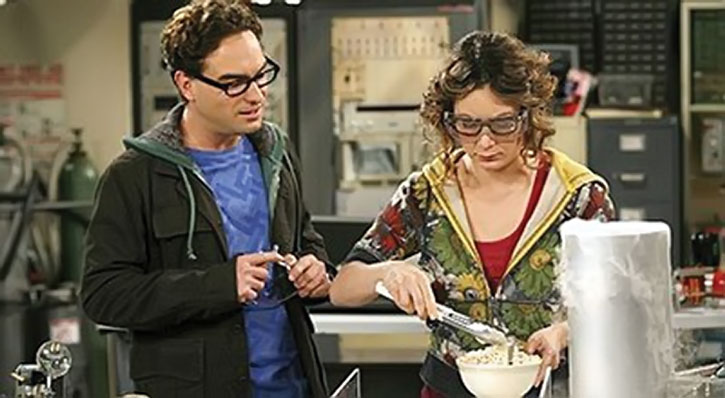 She and Leonard have tried to start a romantic relationship on more than one occasion. Initially, they tried kissing, but there wasn’t any chemistry. This was until she saw Leonard playing the cello. They had a brief sexual fling but it didn’t amount to anything more.

Eventually, Leslie decided to settle down and choose a mate. She chose Leonard until he found out he believed in string theory (agreeing with Sheldon) and didn’t believe in her theories about quantum loop gravity.

She later dated Howard Wolowitz. Much like the rest of Leslie’s life, the relationship was entirely without emotion. They considered one another “friends with benefits” and she referred to Howard as “arm candy.”

She used her control of the department budget to manipulate Howard. She made sure his projects were well equipped in return for favors like being her date to a wedding.

Unfortunately for Howard, he seemed to start developing real feelings right about the time she broke it off. In fact, it was likely the cause of the sudden dismissal.

Leslie is a frumpy dark-haired woman with thick glasses. Like Leonard, she often wears baggy, hooded sweatshirts. Her voice is almost continually monotone, almost to the point of being robotic.

Leslie is very logical and cold. She has a sardonic wit and enjoys schadenfreude . She typically wants to be in control of a situation, expecially any relationship due to a fear of emotions.

While she has had several flings and sexual exploits, she actually has a very low sex drive. Typically, she only pursues sex while she has a particularly difficult physics problem stumping her, or once every several months otherwise.

Leonard: “Why are you smashing a flash-frozen banana ?”
Leslie Winkle: “Because I’ve got a bowl of Cheerios and I can’t find a knife.”

Leonard: “I thought you weren’t interested in me.”
Leslie Winkle: “That was before I saw you handling that beautiful piece of wood between your legs.”
Leonard: “You mean my cello…”
Leslie Winkle: “No, I mean the obvious, crude double-entendre.”

Howard: “Ok, I’m sorry but that makes me a little uncomfortable.”
Leslie: “How so ?”
Howard: “It’s like you’re controlling me with new equipment and research trips.”
Leslie: “Well if I weren’t controlling you with new equipment and research trips, then *I’d* be uncomfortable.”
Howard: “How so ?”
Leslie: “Because then it would be like we were in a real relationship with feelings and all that crap.”

“Isn’t it nice when your good fortune makes others miserable ?”

“Sheldon Cooper ? That arrogant, misogynistic East Texas doorknob that told me to give up my research to do laundry and bear children ?”

The Big Bang Theory cast could be dropped into the DCU as is. They could easily be research scientists at any of the StarLabs. They’d love a chance to examine any superhero to try to figure out what fuels their super powers and hopefully replicate the results in themselves.

Leonard and Sheldon even have a clause in their roommates’ agreement that if one should acquire super powers the other will be their sidekick.

Leslie could easily be an assistant for Lex Luthor. She might even get a kick out of helping him destroy the man of steel, especially if it would prove her intelligence over Sheldon’s.

Most likely, she’d want some sort of funding for her research unknowing that Lex was using it to attack Superman. But once confronted with the facts, she might not care as long as her funding continued.

She might prove an interesting host for Brainiac, especially if the guys somehow became associates of Superman due to their trip to the North Pole (See the other Big Bang write-ups).

Note:
I am not giving any of the guys the Genius advantage since in the series they are limited to (cutting edge) real world science. However, dropped into a Superhero universe, this would be entirely appropriate for them.

Source of Character: As portrayed in Big Bang Theory by Sara Gilbert. 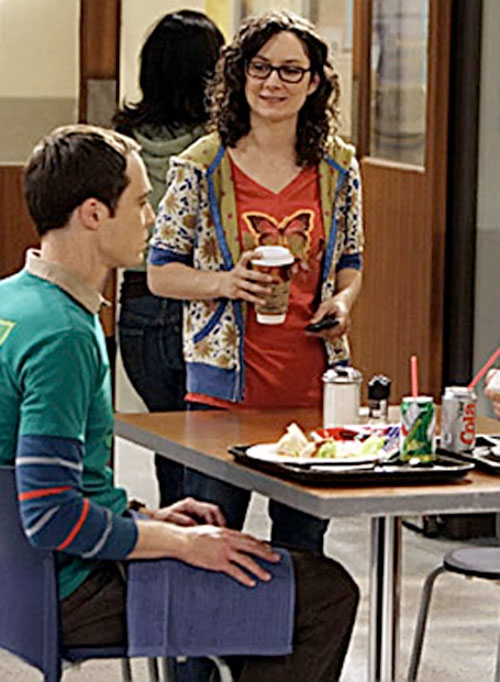 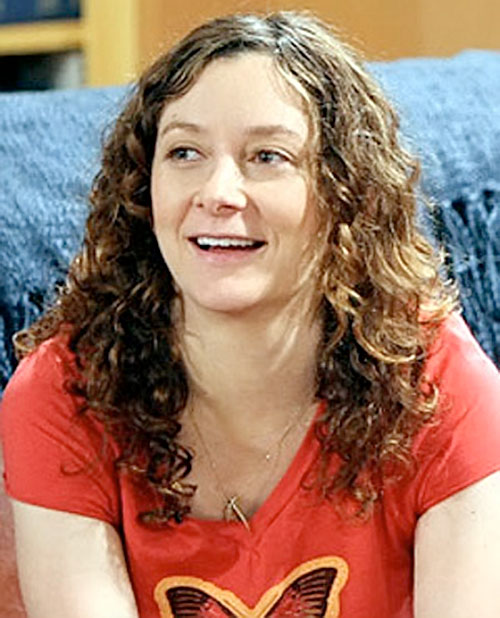 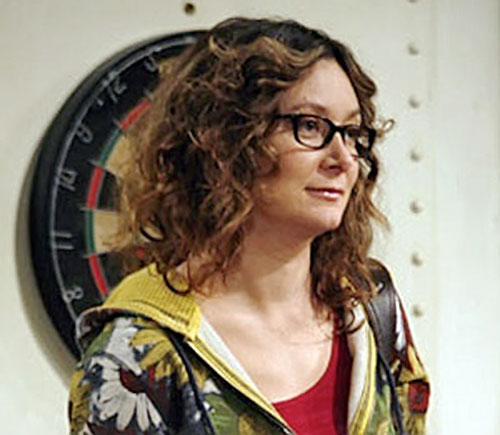 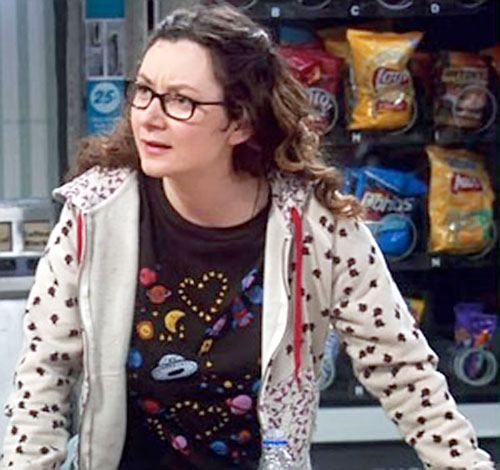 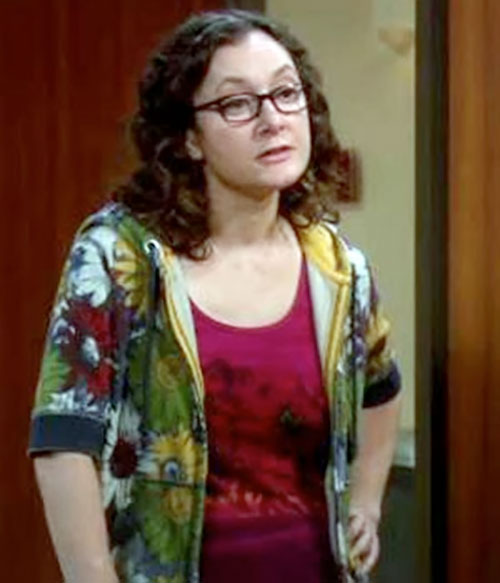 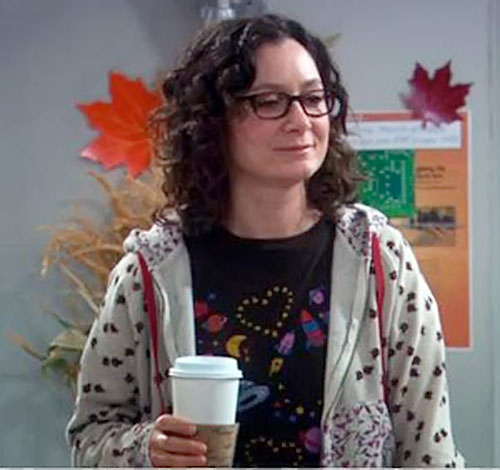 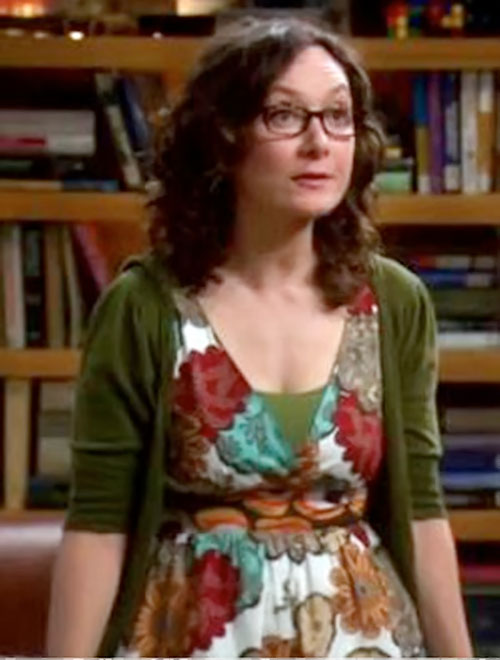 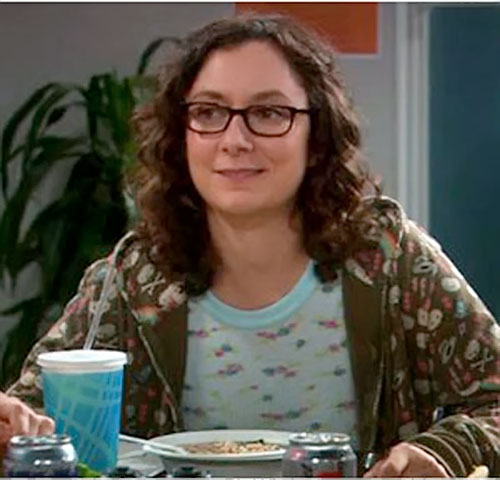 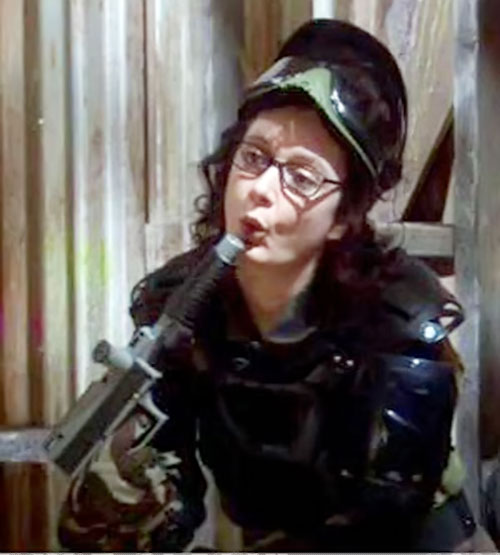