Carlisle was presumably a fully trained FBI agent earlier in his career. However, his field skills have atrophied in his years in desk positions.

Lester Carlisle was Bill Maxwell’s superior in the FBI. He had a distinct loathing for Bill’s disregard for Bureau protocol. Carlisle seemed to enjoy needling Maxwell at every opportunity, especially when Ralph Hinkley’s involvement was discovered.

In one very early incident, Carlisle met Ralph in full uniform at FBI HQ. He tried to shoot him, with the usual effect. Ralph then took a highly sensitive case file from Carlisle’s hands and flew off. Carlisle only spoke very briefly of the incident, rather than risk being committed. He never did recognise Ralph upon seeing him since.

Lester Carlisle is a portly man of average height. He dresses mostly in a professional suit & tie, as his position calls for. 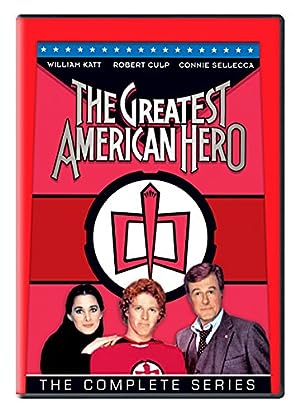