Lightmaster wears a close-fitting body suit. It includes gravity pump circuitry that attracts and simulates a field of constantly moving photons. Cybernetics interfacing with the pumps allow Lansky to control these particles.

By mixing the effects of his gravity pumps and photonic fields, he can :

The suit is also padded and very lightly armoured. Furthermore, it can absorb tremendous amounts of light and electrical energy.

Lansky is a master of optics and light technology, even though he’s unlikely to be able to produce further inventions on the scale of the Lightmaster suit.

Lansky was the vice-chancellor of Empire State University. He concocted a criminal scheme in order to prevent budget cuts for higher education. Using the ESU labs, he built the Lightmaster suit. He then went on to hire Kraven (Sergei Kravinoff) and the Tarantula (Anton Rodriquez-with-a-q) to kidnap three officials.

The villains were opposed by Spider-Man (Peter Parker), who attempted to defeat Lightmaster by overloading his costume. However, the electricity interacted with he costume’s tech. That turned Lansky into a being of unstable, luminous energy.

In this state, Lightmaster began to plot revenge against Spider-Man. However he accidentally overloaded New York City’s power grid during the fight. The resulting blackout seemingly killed him, as he now needed to absorb light to exist.

Lansky was shunted to a “light dimension” (now, *this* is a classic comics twist 🙂 ). He attempted to escape twice through light-wielding sources (first Dazzler, then Quasar). During the second attempt, he regained his human body.

Lightmaster continued to work on his unique tech while in prison, between defeats at Spider-Man’s hands. He was released into custody of Genetech, whose researchers worked with him to make him more powerful (but also more unstable). But even then, he was defeated by Cloak and Dagger.

Lanksy is unstable. His most coherent personality trait is his blind hatred toward Spider-Man.

Seeing himself as some mastermind, he always hires minions (the Enforcers being a favorite of his). He also tends to concoct plans that sometimes only partially make sense. Due to his insanity, he occasionally does something completely irrational and/or stupid, such as hiding into an obvious place.

The white costume was a later one.

Pump his powers and planning abilities up a bit, give him a better ability to program solid light objects, and you have a minor Superman villain. He would be on the scale of the Toymaster. Of course, it would have begun with Lois investigating the disappearance of the three officials).

Lightmaster might learn how to produce some weak form of red sun radiation, giving him a small edge.

Lightmaster would also make a nice rival to Doctor Light. A stint in the Suicide Squad by both characters would have been interesting.

The Lightmaster as an energy being

During that phase, Lightmaster internalized his suit’s powers. However, he also had a Fatal Vulnerability to being in darkness and had to constantly surround himself with bright lights. He had Self link (Energy blast) at 08. 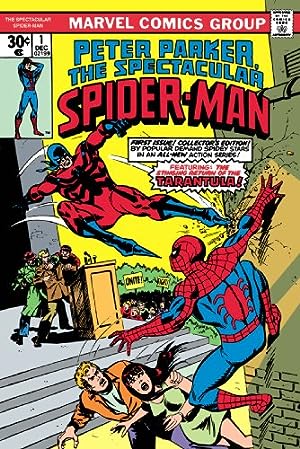 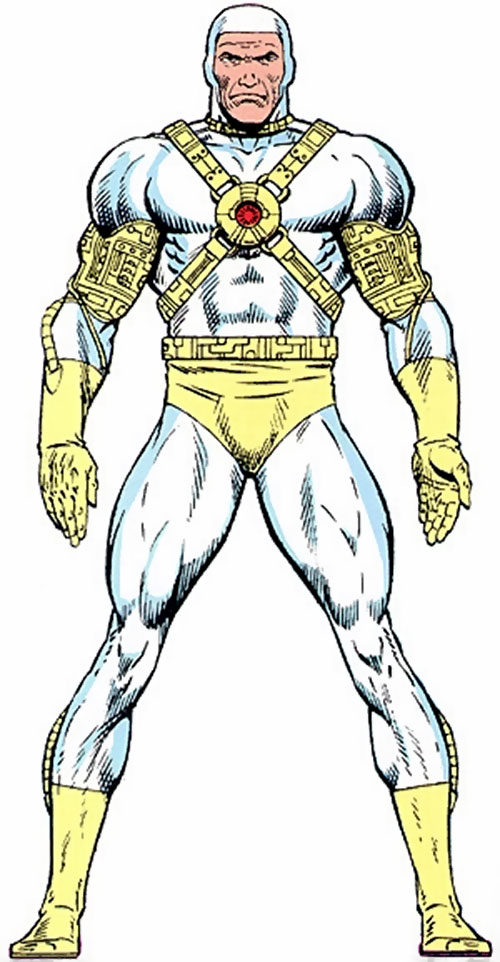