Limbo-class warframes specialise in shifting between dimensionsOther realms of existence that are not our universe.. Their main asset is travelling into the Rift.

The Rift exists between the normal world and the Void. It is sort of, kind of like the Astral or Ethereal Plane in classic RPGs. What’s in the Rift is like a ghost, visible but largely immaterial.

This warframe is based on genius-level maths developed by somebody going by “Limbo”. It looks like complete gibberish. However, a sufficiently clever, open-minded and knowledgeable physicist may eventually realise that it does make sense.

The Rift has different physical rules, so parts of the calculations are only impossible if one assumes they’re about normal space.

“Limbo” was apparently slain during tests about the Rift. We know nothing else of them. But it would make sense if that person was the Archimedean (senior scientist) in charge of developing this warframe class.

The frame also has a clear Baron Samedi look (to my eyes, at least). So there might be a link to Voodoo cultures. Haitian, Fon, Yoruba, Brazilian… though in the far future of Warframe, little about those may be recognizable.

At least one Limbo-class warframe was developed by the project. Whether scale production ever started is unrevealed. 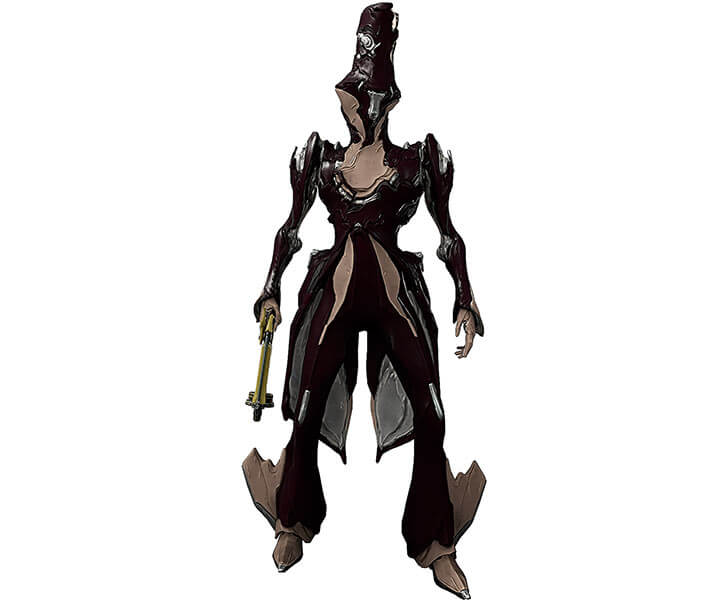 Limbo warframes can “push” themselves and others from the material world and into the Rift, or “pull” the other way. Limbo frames frequently operate from within the Rift.

A person in the Rift is visible, but cannot be harmed. They do look at bit translucent, but that’s easy to miss in the middle of battle. They’re not *quite* immaterial, though.

Here are some typical use cases :

(In the video game, Limbo’s allies can also act while the Rift is time-frozen. In a TTRPG, this version is simpler, and it’s an homage to players freaking out because they’re caught in a Cataclysm. I’m also sticking with the old limitation about ranged attacks in the Rift as it made more intuitive sense.) 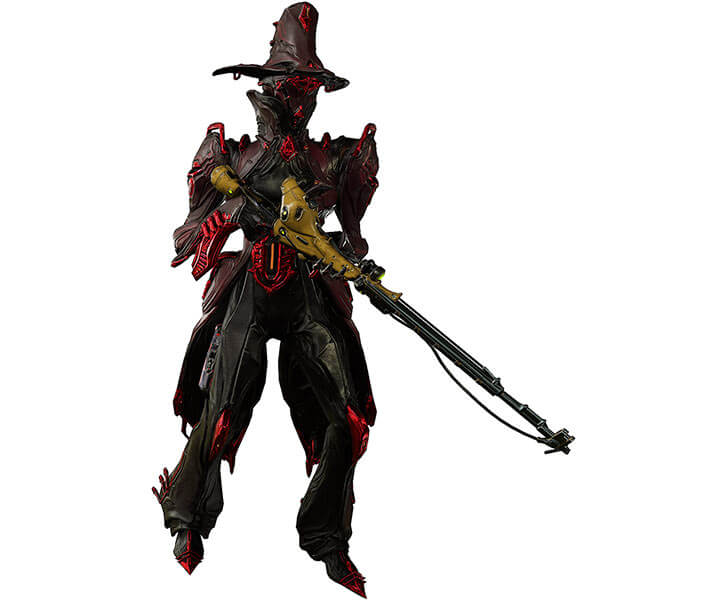 Yes, Force Field. Going with Dispersal, Intangibility or Spirit Travel is mistaking the rationale for the effect.

And it becomes a quagmire, since what Limbo does is transparency to attacks, without any other intangibility effects.

The trick with the Cannot Attack Through may be a bit abstract. But it does just what we want without innovation. If you’re affected by a Force Field you can’t attack the real world, and the real world will likely be unable to damage you.

The high resulting RV is still beatable with a big double. It’s an homage to Limbo warframes being damaged due to in-game bugs and oversights.

Flash is a bit crude to simulate the stopping-time-within-the-Rift power. But there isn’t much to gain by going with a more intricate take.