Lira was a gynoid  with superhuman strength, speed and durability. She might be able to fly, or maybe she just runs and leaps at high speeds.

Lira was obviously adept at hand-to-hand combat, grappling and superhuman combat. She mentioned a pain inducer, though the stats we’ve used for it are speculative. It’s hard to tell what effects, if any, it had on Wonder Woman.

Since Wonder Woman wasn’t doing much during the fight to preserve her cover, there’s no way to correctly benchmark Lira.

Lira introduced herself as an “Ivo cybernetic organism with advanced probability [computation] capabilities and an experimental cruelty algorithm.”. When encountered she was fighting in a clandestine arena in Tōkyō. It was one of the Roulette’s superhuman pit-fighting establishment.

How she ended up there is unrevealed. Perhaps Professor Ivo sold her to Roulette. Or maybe he just released Lira in the wilds to test his cruelty algorithm and she found her way to the pit-fighting circuit. In any case, Lira presumably killed or maimed most of her opponents.

In Tōkyō in 2009, Lira was frequently paired with one Muck the Unknowable as a death match tag team. They were undefeated until they ran into the Orphan Sisters. These were secretly Wonder Woman (Diana of Themyscira) and Black Canary (Dinah Lance) investigating undercover.

In order not to break cover Wonder Woman was mostly passive during the fight. She started being more aggressive when she realised that Lira wasn’t a living being. Then she got fed up with the fight and counter-attacked. Unexpectedly her bracers emitted a powerful discharge of lightning that reduced Lira to ashes and twisted metal.

Ivo may have built other androids of the same class, though.

A highly aggressive sadist who likes fighting. She hates organics – or at least trash-talk them for being “meat”, “breathers”, “sheep” and so on.

“Human sheep. Take your 30 seconds of pain, then oblivion.”

“Try screaming when I start breaking your bones, would you ? Attendance has been down lately.”

“Do you feel that, sheep ? It is my psychosomatic pain drive. The pain you feel is imaginary. At level four, it can kill. Shall I turn it all the way up, meat ?”

Bonuses and Limitations:
Flash and Mind Blast are a pain inductor, not bright light or telepathy. Both have a 0 APs Range.

Lira appears but briefly, and the stats are thus highly speculative. 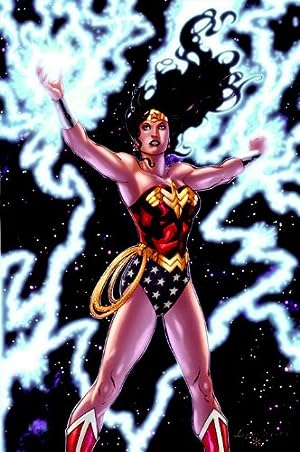 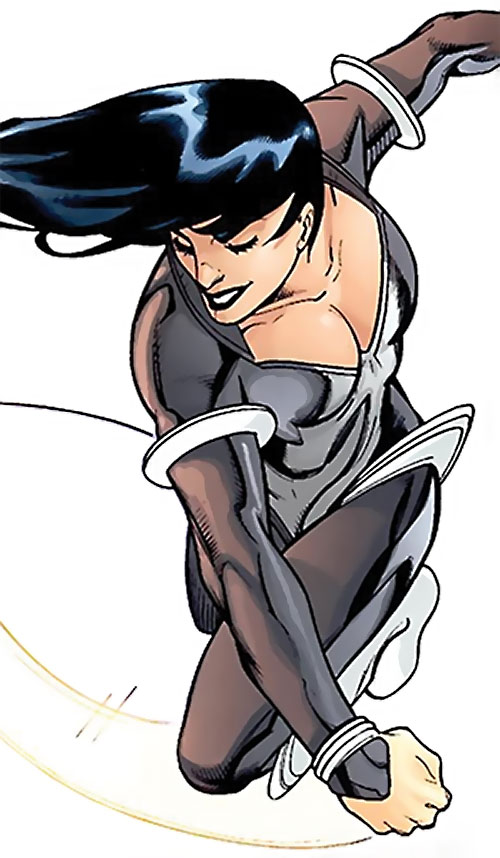