For context, you may want to read The Family organisation profile first.

Leo “Lobo” Wood possesses many a skill from his days as a gang member.

Lobo is perhaps not the lean, mean, fightin’ machine that he claims to be. But he is a capable combatant. He is an expert at handling knives, and a marksman.

He’s a smooth talker, which can certainly be a useful talent. 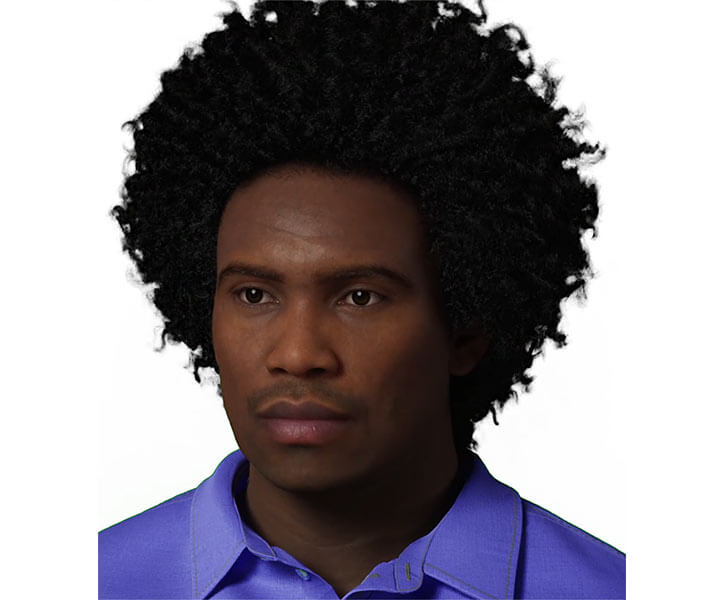 Leo Wood originates from the post-Apocalyptic ruins of the Twin Cities. He spent most of his life as a member of the street gang known as the Porns.

Then, the entire populace got relocated to the rebuilt community of Halma. All of the inhabitants have since joined together in a community called the Clan.

Leo, a former criminal nicknamed “Lobo”, had a reputation as a resourceful street type and combatant. He was sent by the Clan leader to become their representative in the second incarnation of the Freedom Force.

The Force, whose members serve as troops in a rapid response military unit, are the strike force of the Freedom Alliance.

The Alliance is a coalition of democratically oriented post-apocalyptic groups in the former western USA. All seven factions are obliged to bring in one representative to join the Force for one year or until killed, whichever is shorter.

The Force has quickly grown into becoming a public favorite. All its exploits are reported in the Los Angeles Times. 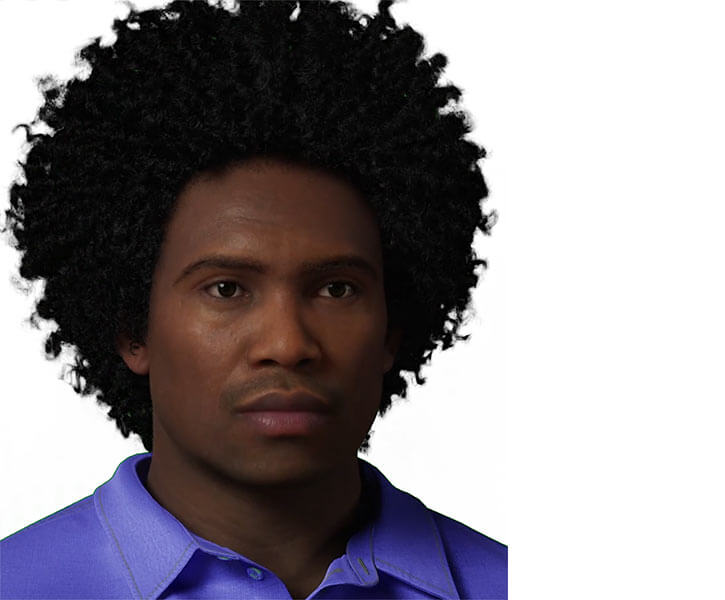 During Lobo’s main stay in the Force, they defeated El Diablo, the butcher of the Baja, a well-known thief and murderer.

They also wiped out a horde of flying, bat-like creatures up in the northern dead zone (a nuclear wasteland). These were starting to threaten human settlements in the surrounding areas.

The Force then destroyed the three ruling gangs of Los Angeles after having been involuntarily been drawn into their affairs.

Lastly, the Force had to fight for their lives against shape-changing, superhuman emissaries of the Lords of Kismet, the rulers of Asia. They actually managed to destroy all of them.

They discovered that many of the post-Apocalyptic governments are infiltrated by agents of the Lords of Kismet. These want nothing more than their destruction – and to rule America.

Lobo is certain to bring in his street smarts and babbling mouth in the future non-chronicled adventures of the Freedom Force.

He has handsome features crowned by a black afro.

When considering different clothing, leather articles, which he believes are classy, always are his prime choice.

(The portraits are arbitrary, since TMK there’s no official art — Ed.).

Lobo has a flamboyant personality. He constantly talks, argues and whines. He always seeks reassurance and an easy time. He will definitely cheat if that’s possible.

Lobo believes that he was first in line when they handed out brains. And truth is, even if his manners suggest that, he is no fool.

He is not above manipulating or badmouthing others if that suits his purposes. Still, given the chance, he acts ethically.

He is a loyal friend although he would hardly admit it. He holds himself in much too high regard to admit a weakness, which an attachment to friends might be.

Lobo always tries to act as a cool cat. He believes firmly in the myth that he tries to create.

He is a sexist in speech if not behavior. This is a bit surprising given that he was once part of a major gang named the Porns. In his view, women are pretty foxes that are lucky if they get him, and he definitely does not like to fight them.

He often claims that everyone is against him in a conspiracy, although that might be his way of joking. 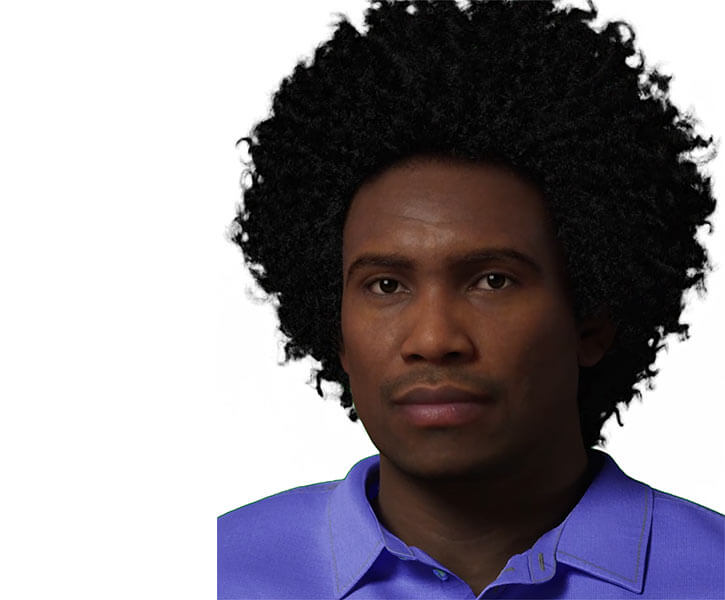 But Black Dynamite, I sell drugs to the community!

Having been raised in a ruined city, he’s not familiar with the high technologies of modern city society – other than by name. Still, this is more than many of his teammates do. And naturally, he pretends to know it all.

He is also, sort of, proud of his background as a villain. He often uses this fact to boost his reputation and interaction with strangers. Yet Lobo has grown a lot in personality, becoming more of a hero than a bad guy, during his stay in the Freedom Force.

Life in Halma was probably too boring for Lobo, who wants to be part of the action. By action, Lobo himself would mean women, gambling, drinking, but not being shot at. Given his background, however, he can take care of himself. But he will complain about it all the time.

He considers fellow team-mates Raphaela and Sparrow Hawk good friends of his. He bears great respect for Blade, anyone the Havok family on the team and Doc Madsen, who are all extremely skilled and legends on their own.

He is constantly engaged in half-friendly banter with the mutant hybrid Jaguarundi. But he speaks very little with Grizzly, who is a fearsome creature.

It seems, despite the risk of being killed all the time, that Lobo has come to enjoy being a part of the Force. In some cases, he even looks forward to lethal action. The Force is his new family, and he is the cool one in that group.

“I’ll have you know the ladies can’t get enough of me. They fall all over themselves to get a piece of my action.”

“Oh, goody ! This must be our lucky day. He probably has another assignment for us. I wonder who will get the chance to try and blow us away this time ?”

“Who’s crude ? I just call it like it is. You’ve got to remember, Raphy baby, that I spent almost my entire life in the toughest gang in the Twin Cities. I lived in the gutter, and I saw people for what they really are. They’re worse than animals, babe. When you get down to nitty-gritty, most people are only lookin’ out for number one. They’ll screw you every chance they get.”

Lobo and The Freedom Force could be the first military organization dedicated to the protection of democracy and human rights in the post-Apocalyptic worlds of Hex and/or Kamandi.

It is easy to see how their work of warrior ethics could lead to the era of the Legion of Super-Heroes.

The world of Judge Dredd could serve as a dystopian intermediate. There technology and law are reinstated, a few years later after the activities of the Freedom Force, and where democracy and human values temporarily died, only to rise to new utopian values in the future world of DC Comics.

Given these things, Lobo might be a misunderstood descendant of Black Lightning. Or the great, great-grandfather of the Legion’s Jacques Foccart, alias the Invisible Kid II.

Source of Character: The Blade series, a spin-off of the Endworlds series, by David Robbins.