Stupid. Tough. Flies. On fire. Bites. Apparently they are spawned by Pain Elementals, which is a great origin story.

If a Lost Soul were to headbutt the Ghost Rider, that would be so confusing.

Drift languidly at 2 APs flight speed until an enemy is spotted, then charge in at full speed while shrieking. The facial expressions of the howling Lost Soul and its startled-and-likely-screaming target may look like twisted mirrors of one another to a third-party observer.

Well, if there was anybody left to third-party observe.

Bonuses and Limitations:
Shrinking is Always On and Already Factored In, including in the Flight score (-1FC).

Drawbacks:
Strange Appearance, Catastrophic Rage (if hit by an attack, will almost always attack the offending creature even if it is an ally), CPR (no limbs). 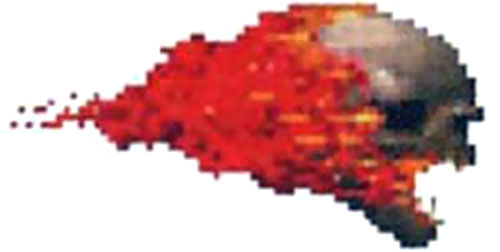 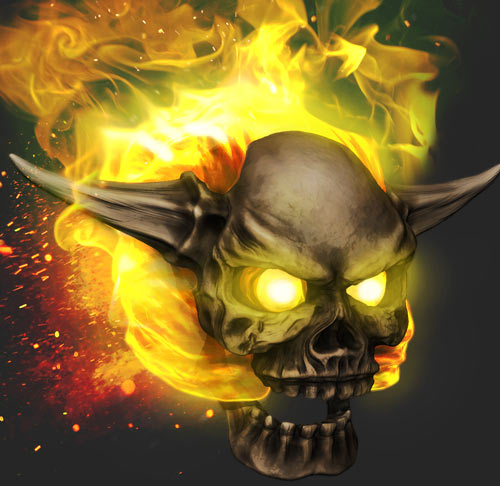