When he becomes angry (which is not very hard), Ludo becomes even bigger and super-strong. This brawn was sufficient to once bat away Superboy like a mosquito.

Like so many fictional characters, he is surprisingly fast for his girth.

Ludo was one of the various potentials which were taken to Russian labs during the days of the USSR to have their powers awakened. In his case the experiment was successful, and he became a Soviet operative.

When the USSR collapsed, he was sent home – and became a bodyguard. It is unclear whether he works for public or private concerns.

He was the bodyguard of the corrupt Tarakstani president when Sakuri terrorists (an ethnic minority within Tarakstan) tried to execute him. Ludo found himself fighting the Sakuri folk hero Black Wind was well as Batgirl (Cassandra Cain) and Superboy. He gave an excellent fight, but was eventually knocked off the boat where the action was taking place, and sunk under the waves.

Big, bad, dumb. Everybody agrees he’s not very bright. And outside of combat he’s a bit clumsy, bumping into people and things all the time due to his huge size.

He seemed violent, but not homicidal.

Bonuses and Limitations:
One AP of Growth is Always On and Already Factored In.

Drawbacks:
Creepy appearance, Misc : Does not know how to swim (10 pts). 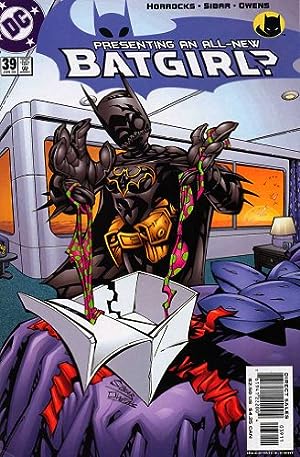 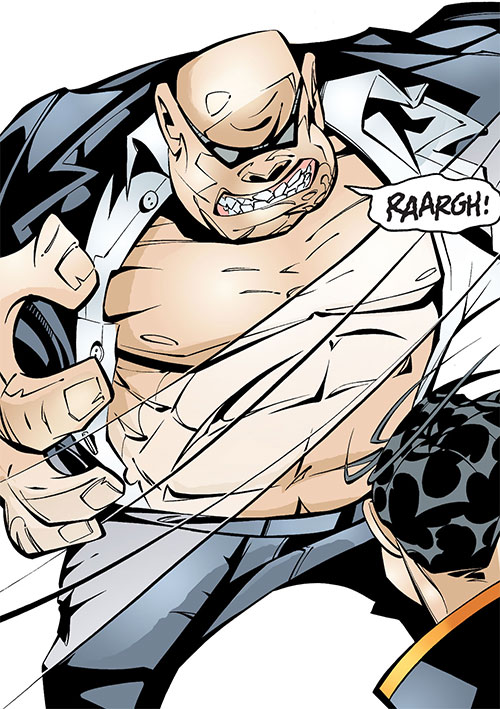