Lux is an incredibly powerful being in contrast to the relatively normal real world of TRON. He is a prodigy among ISOs.

Working in relative isolation in his own system, he has quickly progressed beyond mere super-genius to become the smartest being on the planet. He can easily create new inventions that make use of science and engineering beyond the comprehension of any human. His creations are even outside the capabilities of Quorra or the other ISOs.

Lux possesses the power to heal, reshape and empower any human or ISO within the cyber world. Any changes made will translate back to the real world, where they will become permanent.

This is the lynchpin of Dillinger’s plan for world domination. To provide exclusive enhancements the uber-wealthy power elite, including youth, beauty and immortality, with the end goal of controlling them.

Lux can also bend the matter and energy of the cyber world to his will. He thus can create new devices out of the digital ether, which can also be translated to the real world. Not all of these creations translate exactly, as the laws of physics still mostly apply to the real world version – for now.

Lux is also a highly formidable combatant, detective, pilot and even an artistic genius. He is a potently charismatic leader who can bend humans and ISOs alike to his dark vision with relative ease. He is akin to a combination of Alexander the Great, Genghis Khan, Adonis and Lex Luthor.

He is a dangerous foe, a powerful but highly unpredictable ally, and a nearly unstoppable threat to the human and ISO races.

Lux has access to his own version of the ISO Compute Cloud and Quantum Teleporter. When travelling for business or to attack his enemies, he makes use of his own powerful real-world Light Cycle variant and/or his awesome customer Flyer. He also makes use of a Grid Combat Suit and an Identity Disc for personal combat.

Lux is the ultimate enemy in the world of TRON five years after LEGACY. He was born in the new ENCOM ISO Compute Cloud’s cyber dimension, the first of the new ISOs that are the “children” of Quorra. He was always the most intelligent of the ISOs, even smarter than Quorra from the beginning, handsome, athletic, multi-talented and witty.

In many ways he quickly evolved into, seemingly, the perfect man and perfect partner for Quorra. The attraction between them never went further than mild flirtation, and Quorra considered his interest in her harmless. But Lux’s obsession only continued to grow stronger the more Quorra ignored it.

This formed the basis for his corruption by Edward Dillinger, ENCOM Chief Programmer and power hungry manipulator. Dillinger noticed Lux’s desire for Quorra. Then he hatched a plot to turn the desperate ISO into a dark ally.

He carefully dropped suggestions that Quorra would never leave Sam without a fight, that she would only love Lux if he utilized his full potential and became powerful in the real world like Sam. He built up the idea in Lux’s mind that Quorra would only truly be his if he both killed Sam and corrupted Quorra herself.

Finally, sensing Lux was ready to take the next step, Dillinger offered his assistance in reaching these goals.

Lux was conflicted at first, torn between his burning need to have Quorra at his side, and his instinctive desire to do good for both the cyber and real worlds. As a new ISO, he was born with a strong sense duty to help others. As the first and best of the new ISOs, Quorra had always maintained that he had a special obligation to uphold their ideals.

But ultimately, he decided that to have Quorra, he would first have to become her enemy, by becoming a powerful villain and by killing Sam.

He came to truly believe that she would eventually come to her senses and realize that he was the perfect mate for her. But if he had to corrupt her instead, that was perfectly acceptable. In the end, his growing jealousy and hatred towards Sam turned the tide, and he was ready to step into the role of betrayer and villain.

With the help of Dillinger, he translated over to the real world using the Quantum Teleporter. Together they plundered ENCOM’s labs and data stores, copying every scrap of information and stealing every piece of tech they could carry that would enable them to accomplish their terrible goals.

Then they fled and set up a hidden headquarters in an underground facility beneath Vancouver. This would be the lair from which they would unleash technological terror on the Earth.

Lux immediately set to work building a new ISO Compute Cloud, breeding new corrupt ISOs molded in his own image, and recreating the Quantum Teleporter. With these tools he has assembled a formidable army equipped with highly advanced weapons, vehicles and other devices.

These enabled him to acquire more resources with which to further his plans, and to make terrorist strikes to draw out Sam and Quorra.

His appearance gives one the impression that he is akin to a young Genghis Khan or Alexander the Great: a somewhat exotic look that radiates unmistakeable determination, power and intellect.

The Grid Combat Suit is his usual attire, although he has on occasion been persuaded to wear an expensive suit and tie when meeting with fussy clients of Dillinger’s black market trade in ISO transhumanist procedures.

Lux is obsessed, power-mad, in some ways unbelievably brilliant and in other ways frustratingly naive and impatient. He wants it all, and he wants it now. He believes his birthright is to make ISOs the dominant species on Earth and usher in a “golden age” of technological progress, exploration and pleasure.

His commitment to a vision of an Earth under ISO control, with himself as Emperor and Quorra as his Empress, is unwavering and all-consuming. He is supremely confident, supremely capable and supremely dangerous. He is quick to anger when strongly opposed, and will readily enter a homicidal rage when confronted with his ultimate enemy Sam Flynn.

See the writeup for Quorra.

Source of Character: Extrapolated from the ISOs in Tron: Legacy. 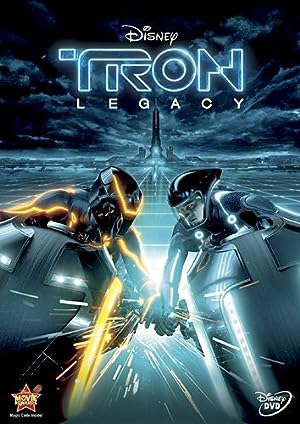 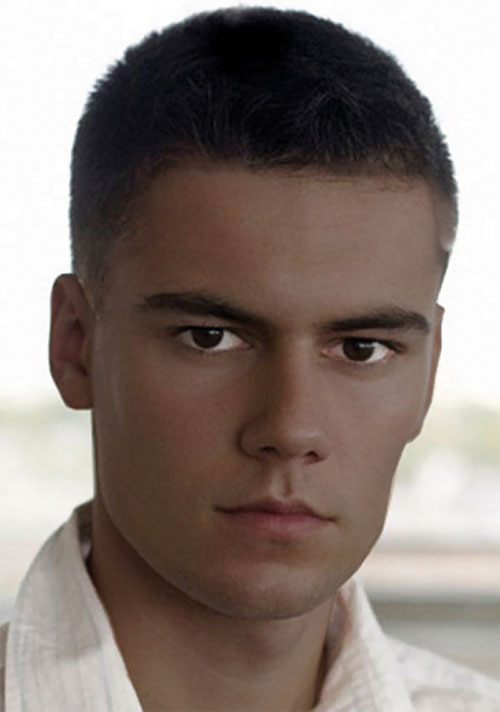