Saxon exists as a living cybernetic-system program. He is equipped to transmit its program along an infrared laser beam from one robotic body to another within .25 seconds. Machinesmith can even place his personal program (personality) in multiple bodies at the same time.

His physical properties vary in accordance with the robot body he is inside of. He has yet to inhabit a robot body greatly superior to a standard human-mimicking robot’s capacity.

Machinesmith is a genius at creating complex behavioral programs and bionic systems.

Starr Saxon was a master robot-maker. His ability rivaled that of Doctor Doom. Deciding to use his genius for personal gain, Saxon began offering his robots’ services to underworld clients. While carrying out a mission of murder, one of Saxon’s robots met and was thwarted by Daredevil.

Seeking to make Daredevil pay for his intervention, Saxon embarked on a scheme that culminated in his assuming the identity of Daredevil’s old enemy, Mr. Fear. He went so far as to murder the original Mr. Fear. In battle with Daredevil atop his hovercraft, Saxon fell hundreds of feet to the ground.

Unseen by Daredevil or the authorities, Saxon’s robots, acting on pre-programming, retrieved the dying body of their inventor. They brought him back to his workshop. There, they transferred his encephalic patterns into a robot/computer system. When Saxon resumed a semblance of consciousness, he learned of his human body’s death. He now possessed a robotic body.

Though dismayed by his condition, Saxon constructed for himself a more human-looking body. He then resumed custom-building robots under the name of Machinesmith. His new specialty was the construction of robotic simulacra that looked and acted exactly like their human models.

Despite his successes, Machinesmith grew to hate his pseudo-life. Yet he found that his programming would not allow him to terminate himself. During a lengthy encounter with Captain America, Machinesmith manipulated Cap into destroying his central computer system in an attempt to take his own life.

Despite this attempt, Saxon reappeared some time later. He now served the Red Skull as part of his Skeleton Crew. He has since ended this phase of his career and is working freelance. He has also since come to terms with his robotic existence.

Starr Saxon’s robotic bodies are tall – and heavier than they looks, due to their mechanical nature. They usually have a bald head, red eyebrows, and red tufts of facial hair on either side of his chin.

Saxon is devoted to the theatrical. He plans all revolve around an almost-Hollywood vision of being a criminal. He builds his cast.

Other than that, I have no additional information.

Saxon was a disgruntled LexCorp employee. As robotics is much more limited in the DC Universe, he could be a much bigger player than he was in Marvel. After all, he doesn’t have to compete with the Mad Thinker, Dr. Doom, The Pym/Ultron/Vision/supporting cast, or any Life Model Decoys .

Drawbacks:
Serious Physical Restriction: Machinesmith has no body of his own and relies upon a collection of robotic forms. See Below. 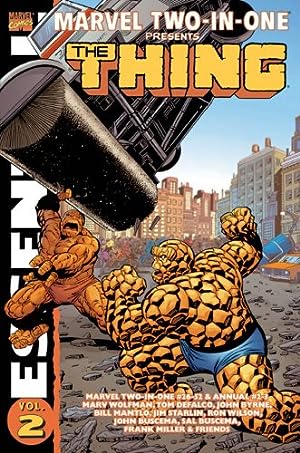 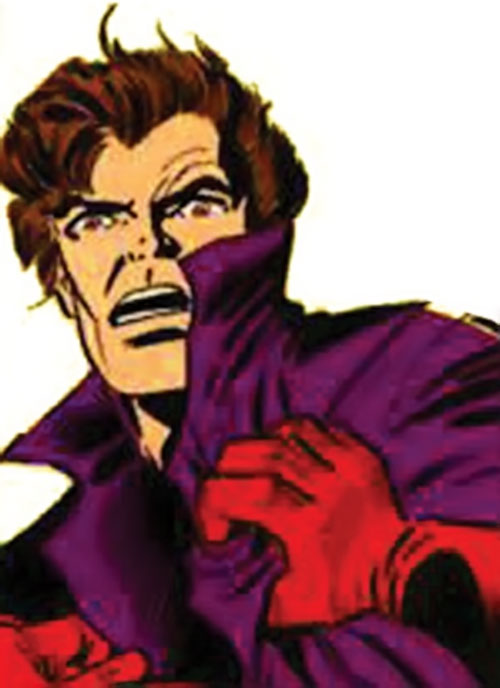