Wez was one of the Lord Humungus’s best warriors. Which admittedly isn’t saying a lot considering the dregs that comprised most of their gang.

He was surprisingly acrobatic for a large man in heavy leather armor. He pulled off gymnastics worthy of a professional athlete and often led “boarding parties” when the gang was trying to hijack a big rig.

After a nuclear war in the near future, much of the Australian Outback had fallen into anarchy. Gangs of ruffians plied the highways of old in these places, fighting over the most precious of substances — the gasoline they needed to keep their vehicles running. Wez was part of the largest of these nomadic gangs, one led by the Lord Humungus.

Wez developed a serious hate-on for Mad Max after the latter outmaneuvered him on the highway while Wez was trying to murder Max and take his gear. Before it had just been business, but now it was personal. Wez was even more outraged when his boyfriend Golden Youth was killed outside the same place that Max took refuge, a refinery that was under siege by the Humungus and his gang.

Soon after in the final battle between the Humungus’s gang and the refiners, Wez was among the gangers who boarded the tanker being driven by Mad Max. He was thrown to the hood of the truck during the fight and then killed when the Humungus’s vehicle inadvertently collided head-on with the big rig.

Wez was a tall, broad-shouldered white male, with a bright red Mohawk haircut. He wore heavy black leather biker armor with a boa of black feathers on the shoulders, assless black leather chaps, and a black leather loincloth. The overall look was a combination of a stereotypical Indian savage from a 1950s Western movie and a militant motocross biker.

When getting ready for a major battle Wez would apply horizontal stripes of white face paint across his forehead and cheeks for an even more savage than usual look.

Wez loved harrying the people of the Outback. In addition to his depredations as part of Lord Humungus’s gang, Wez would sometimes take a couple of fellow gangers and hunt for people to kill and rob on the side. He also delighted in primitive dominance displays, howling in anger as he performed some show of agility or endurance.

There’s little Wez hated more than being beaten. After Max had done just that, Wez went after him with a vengeance every time he had the chance.

When he was off marauding apart from the Humungus’s gang, Wez preferred to drive a bike. When the gang was attacking someone en masse, Wez would catch a ride on whatever bike or car was convenient, firing whatever weapons were available (usually pintle-mounted spear guns) and boarding the fleeing victim’s vehicle if possible.

There was one tender spot in Wez: his affection for Golden Youth. When Golden Youth was killed, Wez was so thirsty for vengeance that he openly defied the Humungus, though the Lord soon put Wez back in his place.

Wez had an interesting habit of meditating in the early morning prior to a major assault.

If your characters find themselves in a post-Apocalyptic future like the world of Kamandi, Wez should fit right in.

He’d also make a great foe for Jonah Hex when that character was transported to a future apocalyptic era. Jonah Hex’s twisted cowboy motif and Wez’s own twisted “Indian savage from an old Western movie” persona would make them nicely complementary enemies. There are even opportunities for anarchic mayhem in places like Gotham City during No man’s Land.

Keeping with Wez’s neo-savage motif, he shouldn’t have modern weapons like firearms even if they’re more commonly available in the setting you’re using than in the world of The Road Warrior. His armament could be increased, but it should be modern versions of more primitive weaponry, such as a compound bow. 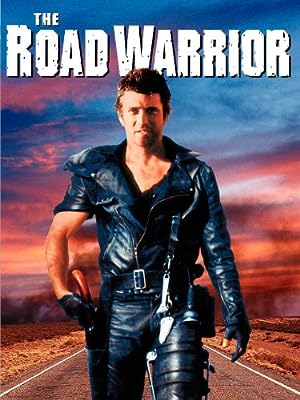 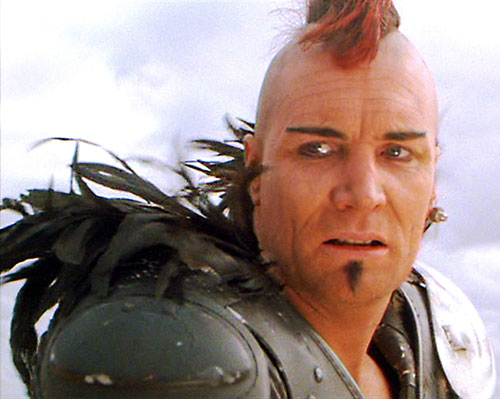 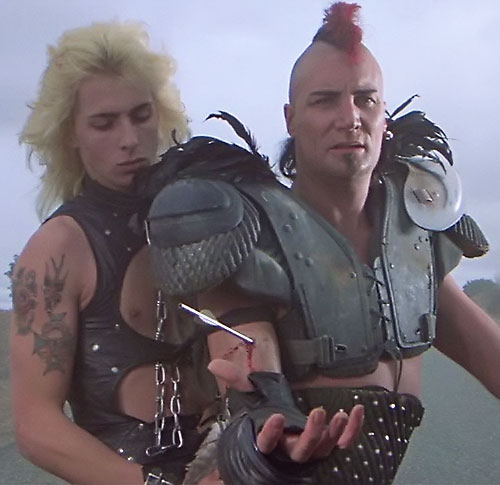 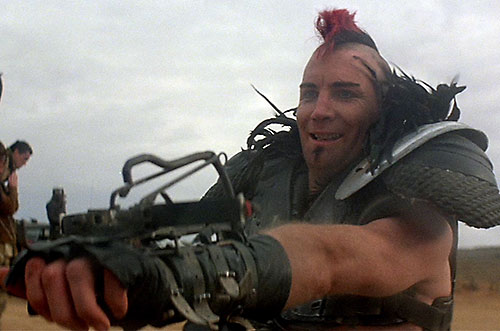 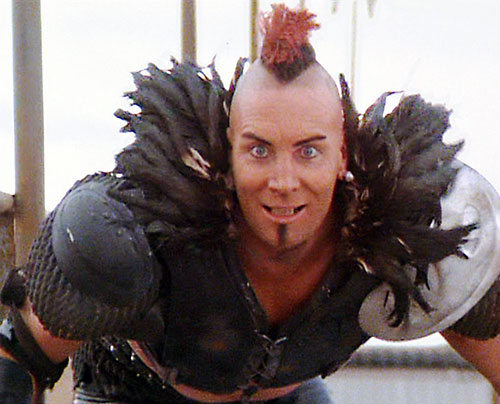 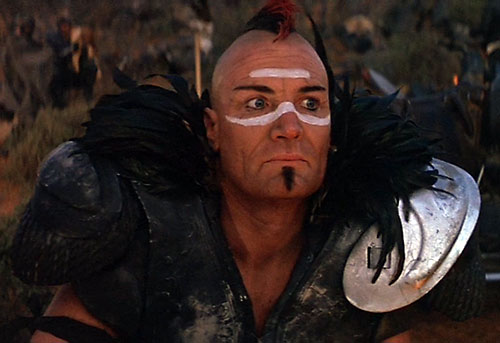 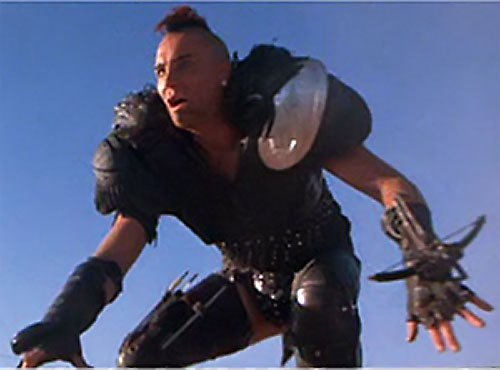 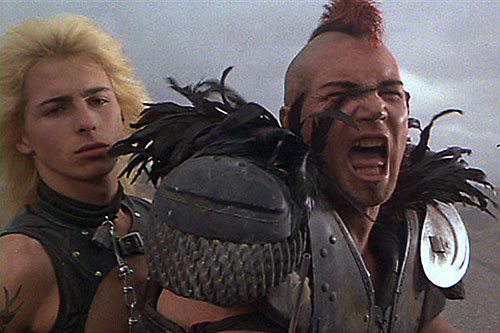