MagiQuest is a Live Action RPG. It originated in the USA in 2005. Players are wizards, using magic wands (essentially fancy remotes) to interact with placed objects.

This article is a simple overview of the MagiQuest game, focusing DC Heroes RPG stats for a sample Magi. It doesn’t cover the full depth of the game’s system.

MagiQuest has several locations including Pigeon Forge (TN), Great Wolf Lodge locations, even one in Japan. The game’s magical kingdoms (the layout and interaction inside the buildings) greatly vary from place to place. MagiQuest can be played by people of all ages, even children who can’t read can play with the aid of an adult.

All players take the role of a magic user. Gather equipment, spend whatever you like, but really a wand is all that is required. Other items like wand toppers can enhance gameplay. Some items unlock distinct quests or areas not available otherwise. Beyond this, a player can customize their look with capes, belts, and assorted other wizardly trappings.

There are five clans a player can choose to join.

The players are called “Magi”. They begin their quest by meeting a guide – say, a magical pixie or an aged wizard. They thus learn about a problem that requires their help. You see, only a Magi may use a wand to uncover special items.

The Magi quest throughout the lands collecting components. They’ll then return to the quest giver, who combines these components into powerful artifacts (Runes). The Magi gains more power through each artifact gained. This in turn allows them to uncover the mystery, and defeat a powerful enemy.

After completing a set number of quests a Magi gains a title. Junior Magi, Magi, and then Senior Magi.

There are many versions of the game. These include quests to defeat enemies such as Charlock the Dragon or Malachi the Shadow Lord.

In the DCU, Magi from the MagiQuest game really boil down to someone with the ability to use magic (Magic Background or Occultist Skill) and a wand.

You probably would like to know how to use a Magi in your game, either as a PC or an NPC. My initial thought is to run a game with everyone playing a Magi and the group works together to collect components and defeat enemies. Similar to the MagiQuest game. 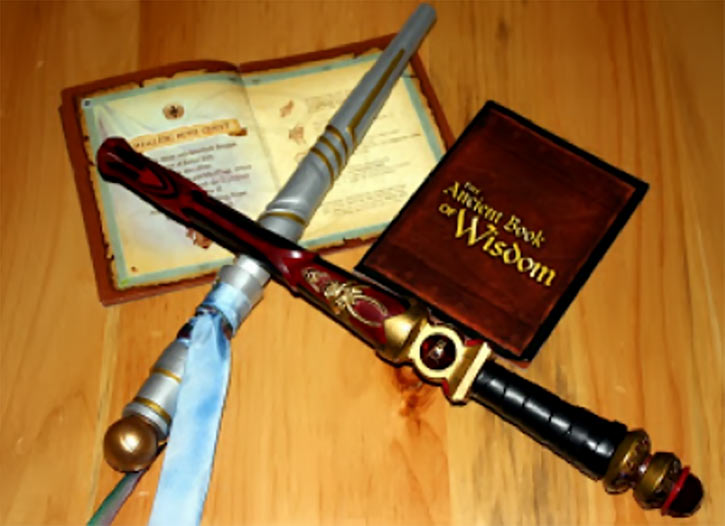 However, in a super’s game, players usually want characters with differing abilities filling archetypes (frex: brick , gadgeteer , psionicist , etc.) The Magi might fill the role of a mystic. However, having a character spend a good portion of the adventure gathering materials for runes may feel like a drag for everyone else.

I’d suggest going with several 10 AP Omni-artifacts to represent the runes. The Magi gets a GM controlled dimensional sprite, from DC’s Realm of Faerie, that appears at specific points to give a list of components needed or deliver a new Rune to the Magi.

Let the components be found by using the wand to see them. Kind of like shining a flashlight. The Magi wouldn’t slow down the group as badly if the GM can allow components to be in more common places.

A 110 points Character (without equipment)

Here are just a few of the magical runes earned:

All Runes have a range of Normal, cast through the Magi’s wand.

Wand toppers are purchased at the MagiQuest shop. Here is a small sampling: 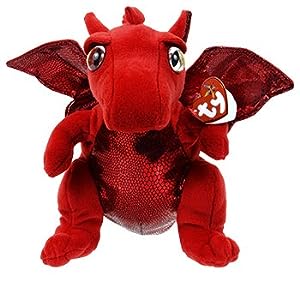