The Man-Thing is a shambling mass of vegetal matter, nearly invulnerable and possessed of great strength. It is very sensitive to the emotional states of living beings ; violent emotions such as fear, hatred and anger cause extreme discomfort and provoke it to attack.

When the Man-Thing is moved to violence (generally due to fear), he secretes fuming sulphuric acid. Hence the ominous “For whatever knows fear burns at the Man-Thing’s touch !” catchphrase.

Ted Sallis was a genius chemist working for the U.S. Army. He worked on such projects as Project: SULFUR (to immunise humans against toxins and disease) and Project: GLADIATOR (to redevelop the super-soldier serum). For Gladiator he worked with Bobbi Morse, who would become Mockingbird.

While Project: GLADIATOR neared completion, Sallis was betrayed by his wife to AIM. Destroying his notes and injecting himself with the only existing dose, he fled in the nearby swamp, where he died. His body, exposed to the chemicals and the mystical energies of the swamp, became the template for the strange entity known as Man-Thing.

Since its creation, Man-Thing has served has the guardian of the “Nexus of realities”. This is an interdimensional focal point which has manifested itself in the middle of the Man-Thing’s swamp. Terrible, horrible event seem to revolve around it.

Man-Thing is a simple-minded creature, motivated by emotion rather than logical thoughts.

Does any Swamp Thing fan want to tackle this one ?

Bonuses and Limitations:
Acid has No Range.

Drawbacks:
SIA toward joy and positive emotions, SIH of fear and negative emotions, Strange appearance, Loss vulnerability (Man-Thing’s Martial Artist and STR drop by about 1 AP for each week spent outside his swamp ; BODY Drops at about double that rate. When his STR reach 2 AP, it becomes comatose until returned to its environment), Attack vulnerability (+2CS for flame and heat attacks, and related energy attacks). 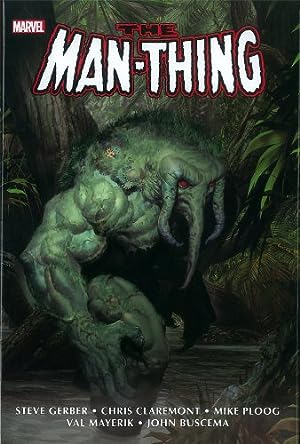 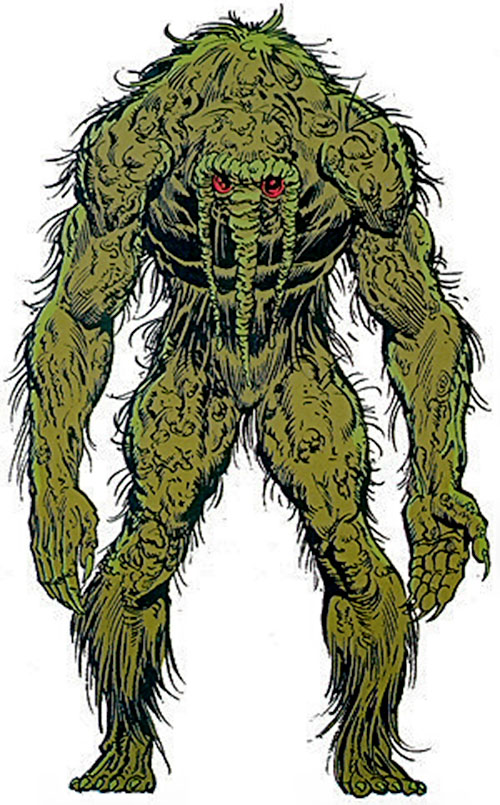 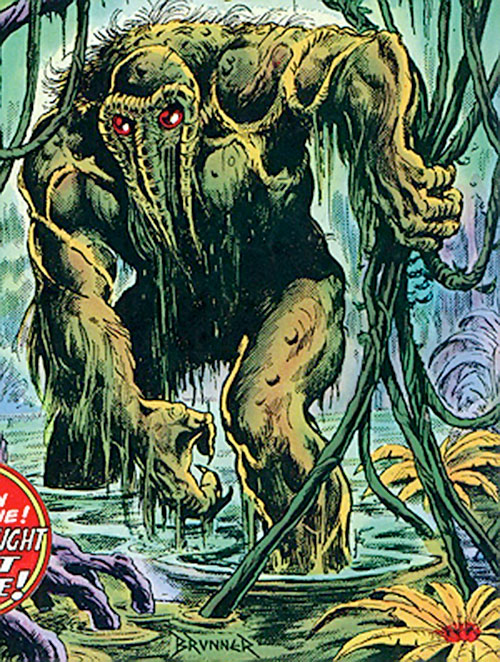