This enjoyable nonsense had a strong tabletop role-playing vibe.&emSP.It was close to the sort of over-the-top mish-mash worlds role-players make up for relaxation.

So having game stats for the masked kung-fu cowboy hero (played by Russ Bain) was the obvious next step.

He’s a kung-fu cowboy with a laser pistol.

In his own words:

When I met the doctor who delivered me, he told me I was born with no parents. There is nothing left of my hometown. Once called New Kansas, it was lost (like bubble gum and house music) in the Great Martian Robot Attack of 46.

But I have the animals on my side. In the town of Cydonia (the black hole of the world), I summon the animals’ strength in combat against the planet’s scum.

The Sheriff Baron Klaus Rottingham insists that I’m crazy because I take the falcon as my spiritual guide. My kinship to this bird is proof that there is at least 1/1000th Apache blood raging through my veins.

During the Galactic Soda Wars, which decided which corporate sponsor could claim rights to the past decade, I learned many forms of karate. The cowboys of Cydonia, with their ancient pistols, are no match for the brutality of my Tiger Style. They shudder at the power of the Two Headed Snake. They gasp at the fierce beauty of the Shaolin Bear Strike.

Now I’m back to claim my woman[, Princess Shane Kuriyami,] and set this town free. I speak with my fists, and my fists speak Kung Fu.”

“Fight for your rights !”

Connections:
Princess Shane Kuriyami (High), the Falcon Spirit (High), the Chinese Ninja (High), the Mexican Dude with a Moustache and a Trumpet (High).

Drawbacks:
MIA toward the Princess.

Helper(s): Niles Calder for pointing me toward the relevant MySpace pages. 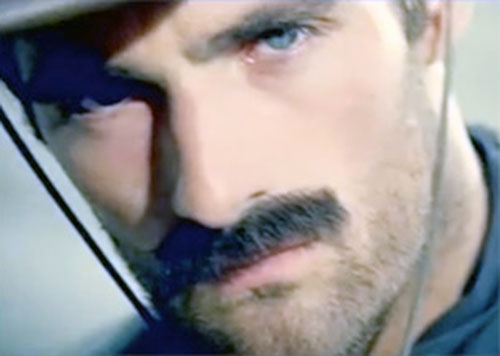 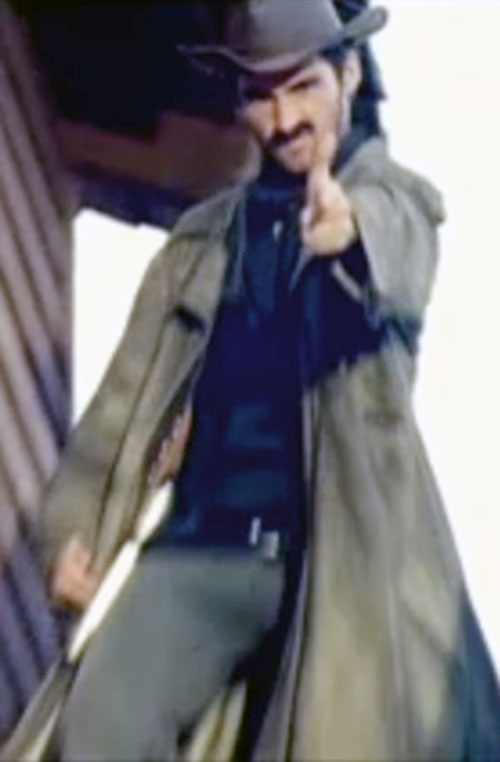 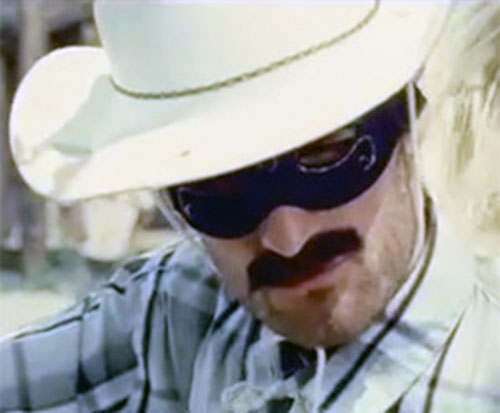 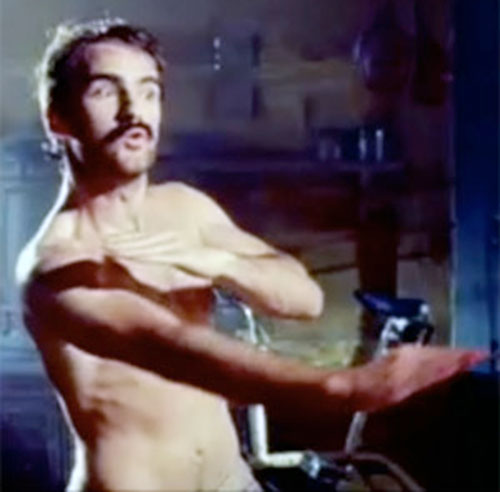 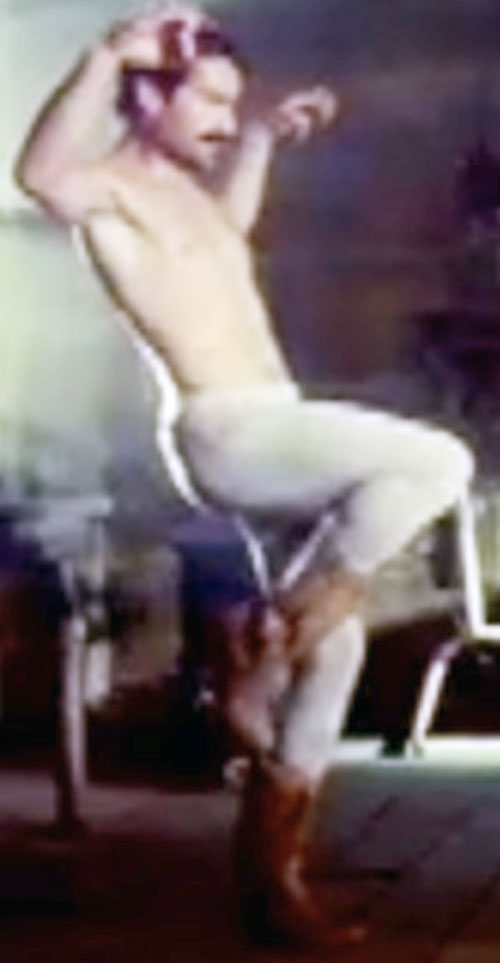