For more about the Secret Warriors, see their team profile on writeups.org.

Eden can open portals enabling him and whoever he chooses to travel anywhere in the world.

To do so he needs to be aware of his exact position and location. Thus, if he gets lost, or turned around and disoriented (such as losing his sense of direction in a windowless building), he needs to reorient himself before he can open a gateway.

He’s also had training in armed and unarmed combat.

(See the Secret Warriors team profile for a general history of the team.)

Being mentored in his abilities by Gateway (any familial relationship between them is unrevealed), Eden was forced to live a simple life in the desert, despite what he may have wished. When Nick Fury came to recruit him for one of his covert operations, Gateway refused him permission to go. 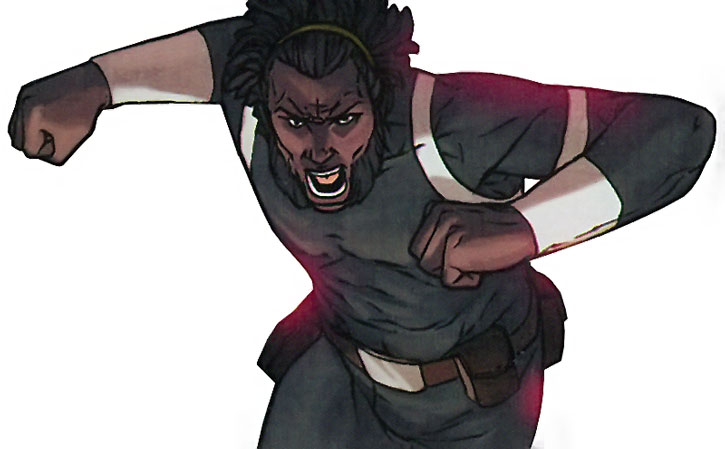 When Daisy Johnson later arrived to recruit him for one of Fury’s teams, under her leadership, Gateway allowed it. He claimed that she would look out for Eden.

Badly wounded in the Gehenna mission, Eden received medical attention in time. But the team was stood down soon after, and he returned to the outback. He had another reprieve when Daisy became Director of the newly reformed S.H.I.E.L.D., and reassembled the surviving members of the team. 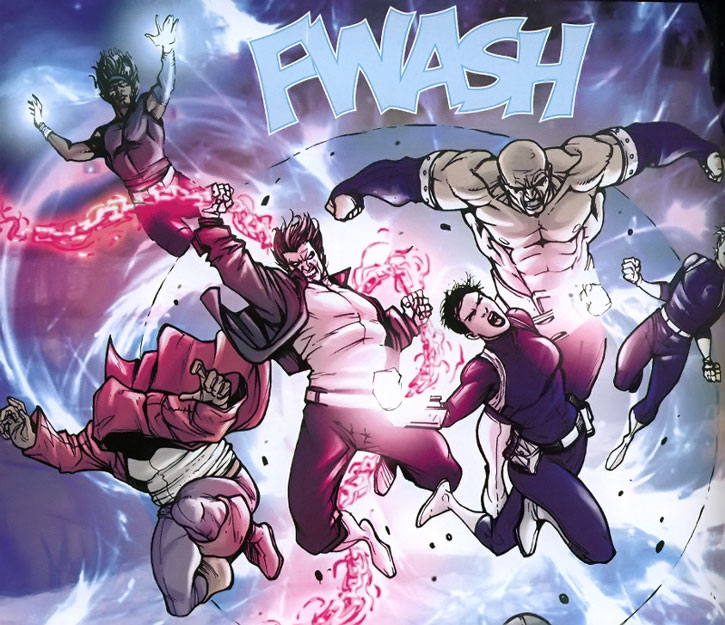 Cheerful and friendly, Eden loves the life of adventure. Especially since it gets him away from wearing diapers in the desert. He won’t hesitate to throw himself into a fight. 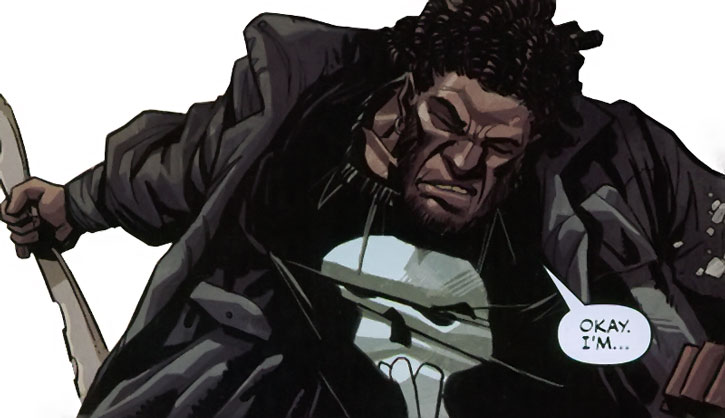 “Total mayhem — I kicked a guy in the face ! Best day ever.”

“Look, it has to do with positional awareness, set locations in four-dimensional space — I need to see the horizon. Then I’ll calculate the gravitational effect of the Earth, sun and moon on our position — I’ll do that in my head — and then I’ll be able to pinch space and open a hole to where we are going.”

Bonuses and Limitations:
Warp requires that he know his exact location and orientation (-1), only allows access to those he chooses (+1), and cannot be used offensively (-1).

His level of Artistry with the guitar has not been shown, so the APs are a guess.

The Limitation preventing him using Warp offensively is a supposition. He isn’t shown using it offensively, and at the APs he needs of it he’d be fairly effective with it, so barring further evidence it’s safer to limit it.

Source of Character: Marvel Comics (covers up to Secret Warriors #28). 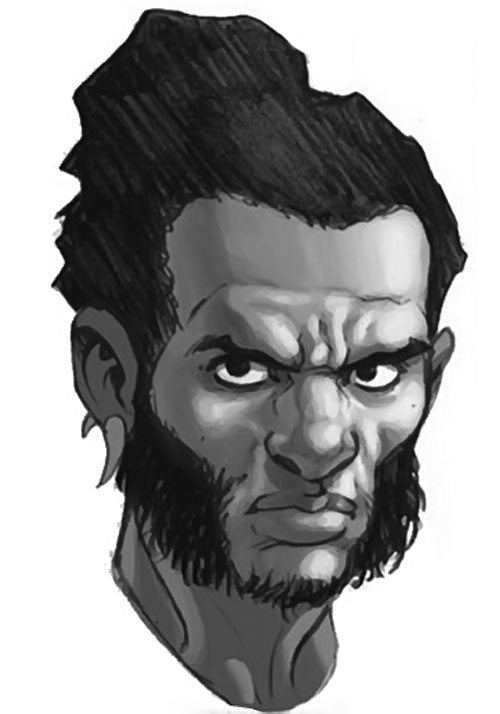 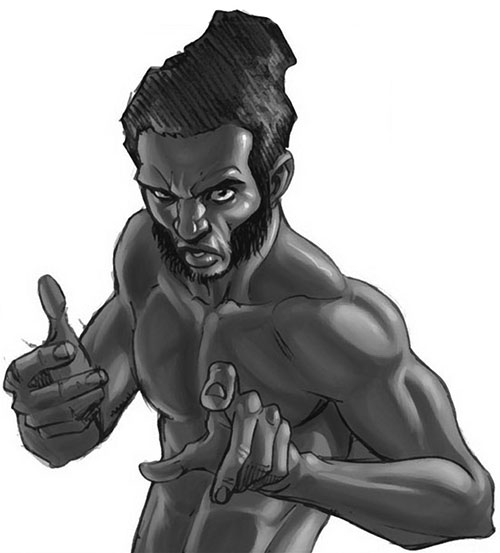