Manslaughter Marsdale is a huge man with the following assets :

In 1985, he was sent to persuade rising star boxer Bobby Chance not to switch to Madame Fang’s rivals. Chance did not comply, and Marsdale would have probably maimed Chance – and killed his trainer, down-on-his-luck ex-wrestler “Crusher” Hogan. However, Spider-Man (Peter Parker) intervened.

Spider-Man again defeated Manslaughter Marsdale in 1988, while investigating the disappearance of Mary-Jane Watson. However, Marsdale was not intimidated, and did not know anything about the case anyway.

In 2009, Marsdale was put in a coma by villainous anarchist Zodiac. He never saw his assailant. Zodiac then administered counter-agents to Marsdale, “miraculously” saving the enforcer from his coma and earning his loyalty. 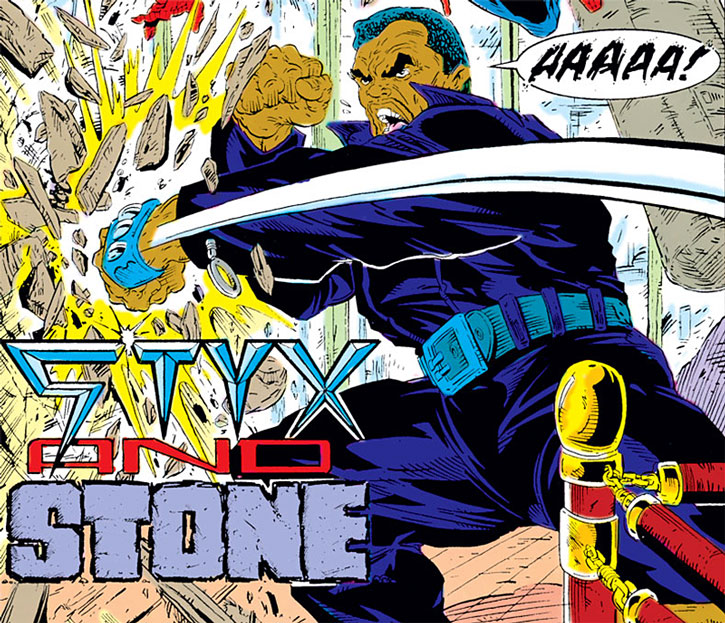 During the robot rampage, Marsdale took his revenge against Bobby Chance, torturing him and killing everyone at his gym. The Gang-with-no-name then invaded a HAMMER base, killing all inside – and particularly an ex-SHIELD investigator who had deduced Zodiac’s role.

A scary extortionist and legbreaker. He’s articulate, calm and professional, but a bit too confident in his immense strength and toughness. Marsdale can nurse a grudge like nobody’s business.

“Don’t push me, kid ! I used to be in the ring myself… before they barred me ! Take my advice and reconsider before you sign with someone else ! I’ve grown real fond of you, Chance ! I’d hate to see you do anything that could seriously jeopardize your career – and your health !”

“Maybe you should try living in the real world ! Face it ! You can’t hurt a man who can’t feel pain !”

Unlike with some other very tall characters, I did not model him with a Power about his size. This is because it’s not emphasised in the story or combat choreographies. 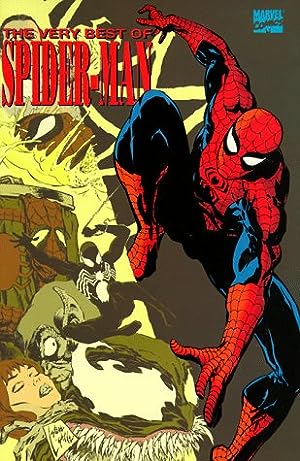 The Very Best of Spider-Man 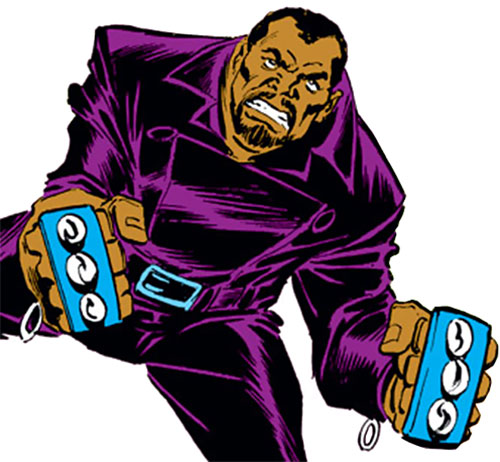 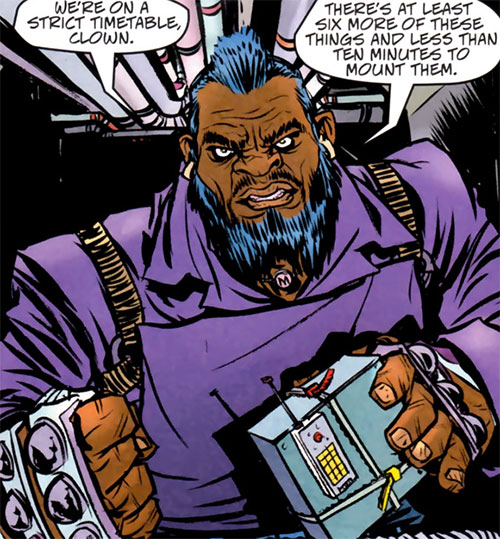