Dr Miles Hawkins, founder of Hawkins Technology Inc., had long been an advocate of racial peace and general good guy. During a riot, however, he was shot by a corrupt cop working for a competitor. That left him paralyzed from the waist down.

With help from his associate and close friend Dr. John Stonebrake, he built the Mechanically Augmented Neurotransmitter Interception System suit. Not only did it grant him mobility, but Dr. Hawkins decided to use it to fight crime.

Over his short career, M.A.N.T.I.S. faced a wide variety of problems : gangs, psychics, aliens, speedsters , evil clones, and petty theft and murder. Officer Leona Maxwell started dating him while enlisting his help ironically in tracking down M.A.N.T.I.S.. When she learned that he was M.A.N.T.I.S., she reluctantly agreed to keep silent.

After those adventures, however, both Hawkins and Maxwell fell prey to an invisible monster that terrorized a nearby forest. A grieving Stonebrake returned home to shut down the lab.

“This is the scientific journal of Dr. Miles Hawkins, to be published in the event of my death. I know when the truth is known, people will wonder why I felt it necessary to create the M.A.N.T.I.S.. The reality—I never did. The M.A.N.T.I.S. asked his own creation and I could not refuse him.”

It is tempting to imagine that Miles is the uncle of one Virgil Hawkins, a/k/a Static. 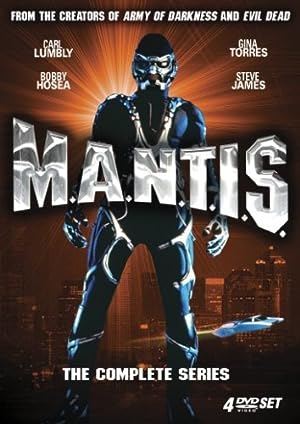 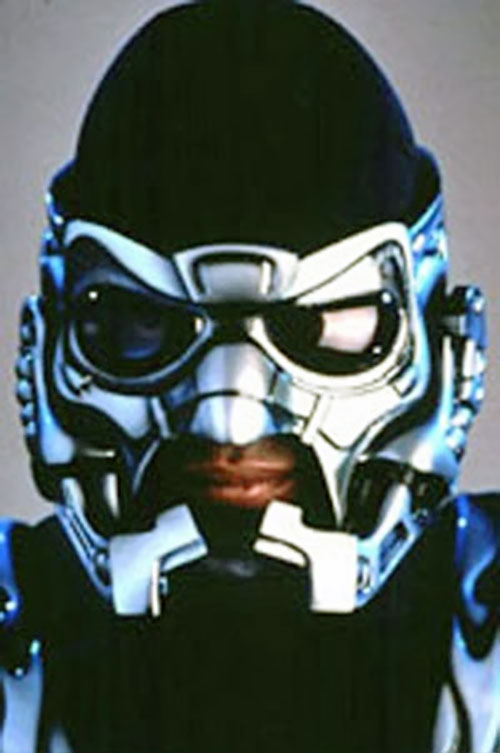