Dixon is a highly experienced agent, with an extensive history of undercover work. He has a wide array of skills applicable to his profession, and is fluent in nine languages.

He’s a highly trained combatant, proficient in armed and unarmed combat, and familiar with an array of firearms.

After a time in the army, Dixon was recruited into SD-6. He was led to believe was a covert operation of the CIA. Since he was unable to tell anyone his true job, his wife and children believed him to be a banker in the organization’s front company.

At SD-6 he became a field operative, and was usually partnered with younger operative Sydney Bristow, with who he forged a strong friendship.

On a few occasions he began to suspect Sydney’s loyalties. But she was always able to convince him to trust her. He received an explanation for her actions when her father, also a member of SD-6, was taken into custody for interrogation, and Sydney asked Dixon to meet her in a remote location.

She revealed to him that SD-6 was not a part of the CIA, but a criminal organization, and that she and her father were both CIA spies.

Marcus refused to believe her. But she told him she urgently needed information off an SD-6 server. Though Sydney was probably wanted as a traitor and thus couldn’t access the server, she said that it held proof that what she said was true. Dixon reluctantly accessed the information, confirming Sydney’s statement, and forwarded the information to her.

He then waited calmly as the CIA raided SD-6, bringing the organization down.

Following his questioning by the CIA, he returned home, and told his wife the truth. He turned down a job with the CIA, and refused to even talk to Sydney. Marcus and his wife tried to work through the problems his revelation caused.

However, when Sydney was captured, Marcus was the only person with knowledge of the place she was being held. Thus, he reluctantly joined the team that rescued her. With his wife’s blessing, he joined the CIA, and he eventually made his peace with Sydney.

When the CIA tracked Sloane down, Dixon was part of the team that raided his house. Dixon managed to get Sloane in his crosshairs as he ran towards a helicopter with his wife, Emily. But the downdraft from another helicopter disrupted his aim, and Dixon accidentally killed Emily. Dixon’s guilt was soon overridden when Sloane retaliated by having Diane Dixon murdered.

He underwent a rough patch for a while, getting increasingly aggressive in the field and self-medicating. But he eventually pulled through it for the sake of his children.

After Sydney’s apparent death, Dixon was promoted to be the Director of the Joint Task Force. As such he was aware when she was found to be alive. Yet he had to keep it to himself, not even telling the amnesiac Sydney when she returned a couple of years after her “death”.

Marcus helped the returned Sydney find her own way to the answers. Then he admitted to her that he had known, saying he now knew what she had gone through when she had to lie to him at SD-6.

The hardest part of his job was working with the apparently reformed Sloane.

Uncomfortable in the role of Director, Dixon eventually stepped down. But he was soon approached by CIA Director Hayden Chase to join APO. APO was a new black ops unit, based on SD-6.

Marcus accepted, as did most of the other members of the team. Dixon returned to being a field agent in the unit, but was also tasked with keeping an eye on the section Director, Arvin Sloane. During his time at APO, Dixon also became romantically involved with Hayden Chase.

He later accepts a promotion to Deputy Director of the CIA. He is still with them several years later, often persuading the semi-retired Sydney back to take on particular jobs.

Calm and level-headed, Dixon is a patriot. He usually approaches his job in a professional manner. He is a steady emotional support for his friends, usually offering a calm and friendly shoulder for them. During his first stint as Director, he tended to be a bit stuffy.

The only thing that evokes an emotional response from him is threats to his family. When his wife was murdered, he broke down, getting almost suicidal. When his children were kidnapped by the Covenant, he enlisted Sydney to help steal a Rambaldi artefact from the CIA to exchange for them.

Dixon (playing his role): “I don’t want the ‘most secure wing’. I want the wing you reserve for people who will come looking for you if anything happens to their stuff.”
Exclusive Bank Manager (after studying Dixon for a moment): “Right this way.”

As an agent of the CIA, Dixon has access to their resources when on missions. Sometimes his job requires that he kill those who present a threat to his country, and the CIA provide a measure of protection from legal repercussions (and loss of HP awards), so he has the ’Licence to Kill‘ Advantage (found in the literary James Bond character profile on WORG).

While working for SD-6, he had the Secret Identity Drawback. Apart from the times he has been Deputy Director, Dixon’s Government Credentials have been Medium. 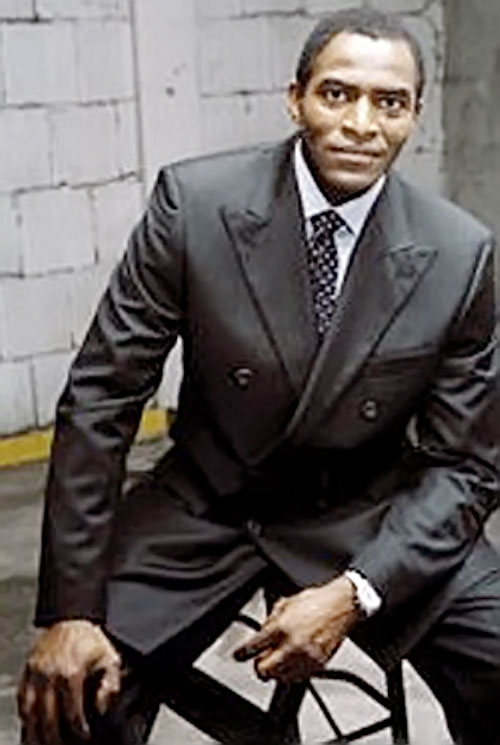 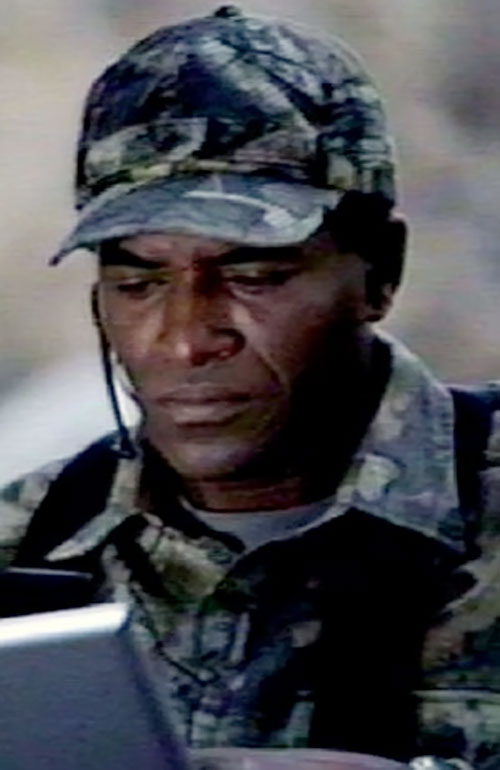