Maritess answered an ad in the paper to become the maid of super heroes ! Retrieved by Wonder Woman from her home in Zamboanga, she was taken to The Hall of Justice where she cleaned up after the heroes.

She toiled as many immigrants to the US, subjected to the perceived abuse laid on by the Superfriends.

The stand-up Navarrette skit, with a cartoon overlaid on it.

Maritess is a martyr. She feels the world has treated her unfairly and is finally willing to talk about it. She is very passive aggressive in her expression of her perceived abuse and concerns of the Superfriends’ lifestyle.

She is finally speaking out against her antagonistic employers.

She’s the Superfriends’ maid. What more do you need ?

If you wanted to use her in a serious campaign, it should be a darker, grittier or more realistic genre. She could write a tell-all book (with a ghost-writer of course) or leak information to the tabloids about the sexual harassment, abuse what else she has observed with the heroes.

In fact, Lex Luthor, upon hearing of her plight, finances the best legal team available for the greatest circus-trial lawsuit of the century !

Of course, the soundbits from the trial being used by every media outlet available in a massive smear campaign are just a small side effect of Lex’s very real concern for Maritess’ plight.

Equipment:
Maritess can be expected to have a mop and any necessary cleaning supplies to keep the Hall of Justice Spick and Span.

Source of Character: The comedy of Filipino comic Rex Navarrette in his routine Maritess vs. the Superfriends as found on Fractal Cow . 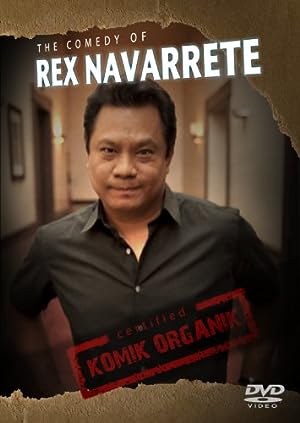 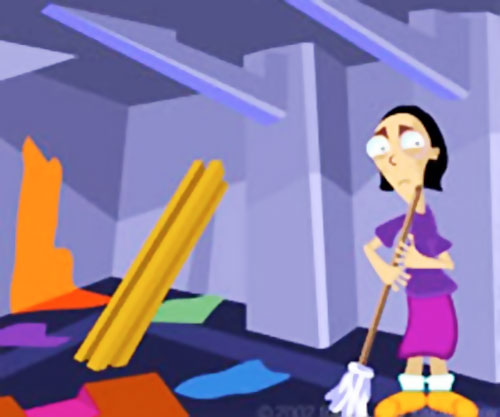