Matthew is just a raven, does whatever a raven can. His role as Dream’s raven seems more symbolic than anything else.

However, as he adapted to his new existence, and he’s become cannier and more knowledgeable.

Please refer to the description in DC’s loose leaves Who’s Who.

Matthew is a normal guy thrown in the middle of lots of mystical stuff after having been reincarnated in the body of a talking raven. While he’s not extremely bright, he managed to remain almost completely sane despite this.

He’s now totally adapted to his life as a raven, eating carrion and treating other birds like a crow would.

Just play him as a normal, somewhat grumpy guy. He sometimes complaint that he doesn’t understand anything, but this is now more an habit than an actual complaint. Apparently, his courage, skill and aggressiveness are slowly coming back.

Advantages:
Area Knowledge (Dreaming. Note that, due to the protean nature of the Dreaming, this is more a general knowledge than an area knowledge as such).

Drawbacks:
MPR (he’s a raven). While I formerly hypothesized he might have had Traumatic Flashbacks relative to his human life, this has been proved wrong. He recently simply mentioned that he hated hospitals, without any irrational emotional response. 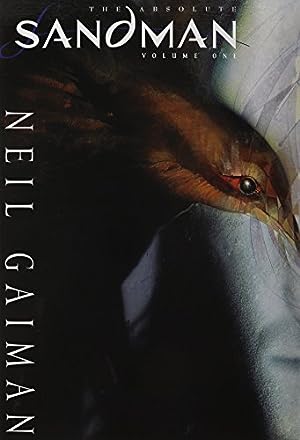