We also have a profile for a specific Hues role, Titus Larkin in Mission of Justice.

Matthias Hues is a huge and very strong man. His characters are capable of taking extreme beatings with little effect. They are more than capable of crushing the most capable of opponents, such as heavyweight champs.

He’s often smarter than his appearance would lead one to believe and knows a tricky skill or two. His characters can often deal with people using words as well.

Matthias Hues was born in Mainz, Germany, around 1960. In 1986 he traveled to Hollywood, with only 1400 dollars in his pocket. Soon, having no money left, he had to sleep in his car. He illegally worked as picket and doorkeeper in a club.

His first contact with the film business was the movie No Retreat, No Surrender 2 1987, where he, for 6000 dollars, played the villain, a Russian commander.

Then he became the bodyguard for the widow of Bob Marley and her clan. He toured with Ziggy Marley throughout the USA. After that he’d no work for the next year and a half. The next movie he played in was Fistfighter. No more movies appeared after that for about a year.

Then he got a big role as an alien drug dealer in the Dolph Lundgren movie Dark Angel. From then on, he mostly played villains in some martial arts movies like TC 2000 or Black Belt. Additionally, he’s had supporting parts in Star Trek VI and the TV series Age of Treason.

In 1995 he got his first leading part in the action movie Digital Man. Since then, he’s has established himself as a B-movie and supporting actor and has a real impressive list of movies behind him. See his IMDB page  for details.

Matthias Hues is a very huge, muscular man, with an intimidating appearance. He’s got blond, back-combed hair put up in a pony-tail and blue eyes. His characters are often clad in a fine suit including pressed trousers, shirt, tie and fine shoes.

From his stance and positioning it is clear that he bears great confident in his physical abilities. Mostly seen cool and being in control, he becomes a scary sight when he rages into an opponent.

The characters played by Matthias Hues are often bodyguards, mercenaries or war veterans. His mentality perfectly fits the henchman, but he’s also often capable of leading.

Given his German background, Hues’ characters often speak in strong accent, making him a believable Scandinavian, German or even space alien. His appearance would indicate German or similar.

He rarely uses weapons, except when facing opponents with ranged weapons. This type of character prefers to defeat opponents by using his physical strength alone.

“Now you’re going to die.” (after having been attacked by full force with no visible effects)”

Just insert him. He makes an excellent foe for most street-level heroes and should be on-par with the likes of Ubu, Juno or similar henchmen. He could work as bodyguard/enforcer etc. for any lower level super-villain.

Advantages:
Iron Nerves, a Language (Alien, German or the like).

In certain movies he’s even more powerful than in this generic write-up.

In a few movies he has a lesser STR than usual ; in Fistfighter he’s only STR 04.

Source of Character: Many movies, most notably Mission of Justice, Black Belt and Bounty Tracker. 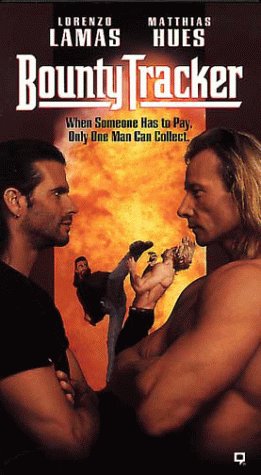 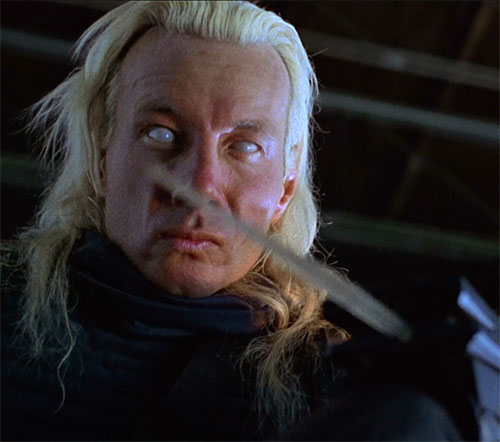 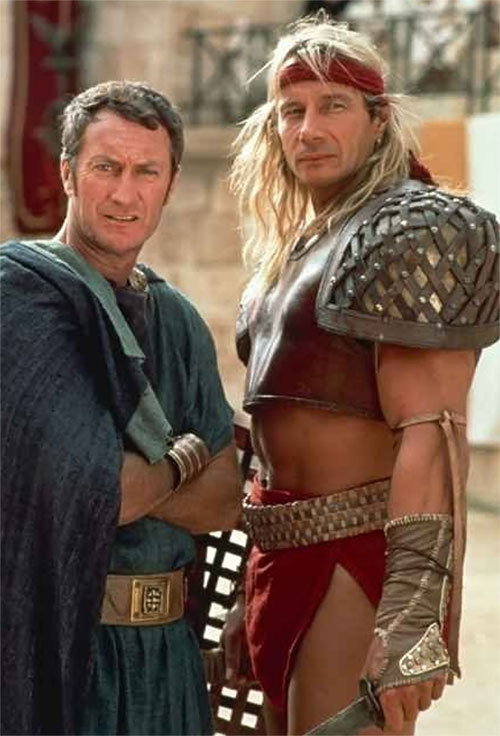