The Type-M fighting style probably created for or by Maxima. It focuses on striking, grappling and the use of Maxima’s weapons.

Maxima is able to throw someone as heavy as Chang Koehan with ease.

His brain reacts twice as fast as a normal human being. Furthermore, he can communicate with machines and can hack into satellites through an antenna, and has sensors to analyze his enemies.

Maxima has an actual internal clock, which always gives him the right time and can work as a chronometer. He also has an internal GPS that shows him exactly where he is.

See the SNK Wikia  for a biography. 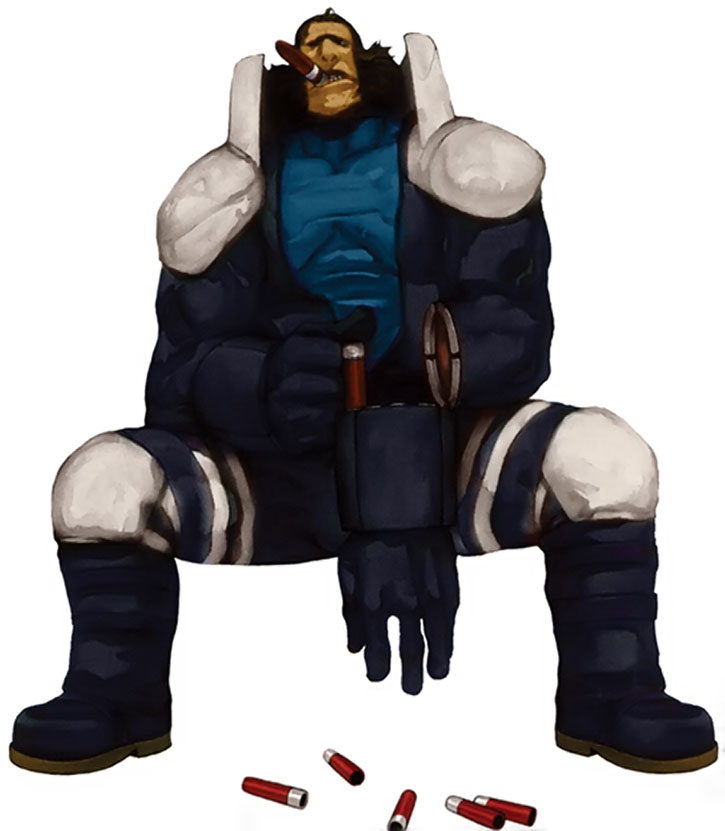 Maxima is a very large Canadian man in his 30s. He always dresses in biker leathers and has a thing for pork chop sideburns. Due to his somber attitude he is often mistakenly thought of as much older.

Maxima sometimes smokes, a habit that he has a passing interest in and does sparingly. It’s been insinuated that K’ shared a few drags with him in the past as he smokes in Days of Memories and the pachislot game.

Up until their very last appearance both Maxima and K’ had the Ikari Warriors as enemies. In the beginning of KOF XI it seems that they finally bury the hatchet, but they are still fugitives and still wanted by several law enforcement agencies.

Maxima also had Guilt over Rocky’s death, but he seems to have come to terms with this after meeting the robot that had Rocky’s personality put into it. 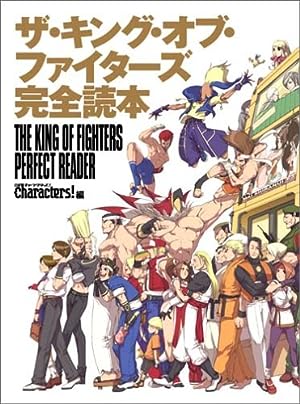 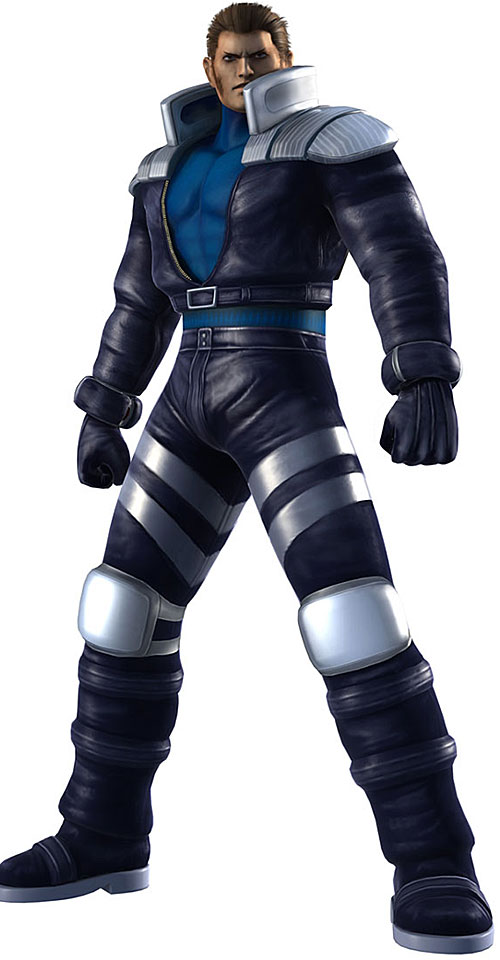 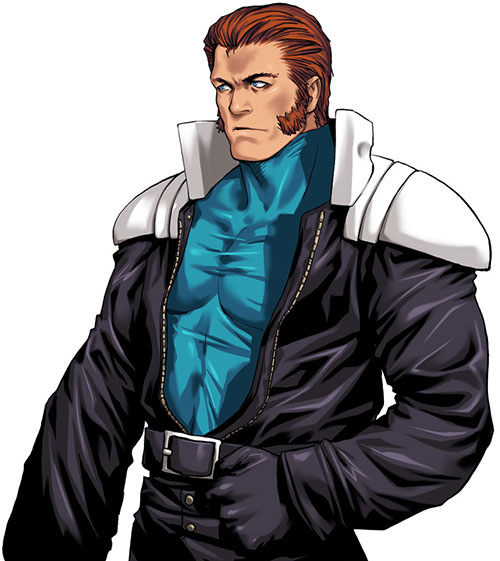