How good Kurt is in matters janitorial is unknown. But for unrevealed reasons he’s remarkably good in a firefight. He excels both at shooting stuff and not getting shot by stuff, though he lacks elegance in either role. Equipped with his employer’s combat-oriented inventions, he can harass and eventually defeat far superior forces. 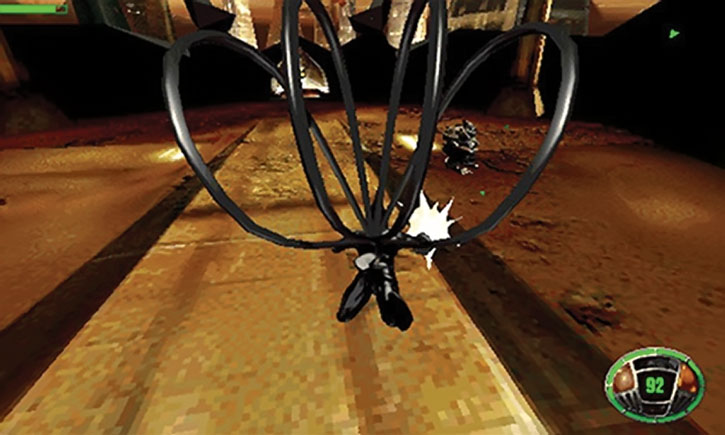 The majority of Dr. Hawkins’s invention are useless and unworkable, but some are surprisingly efficient. The latter include, in no discernible order :

Kurt is backed by Max. Max is an overzealous, genetically engineered, intelligent, humanoid dog. Max flies an aircraft that looks like a sort of giant metallic shoe with huge spikes in the sole, and does his best to parachute weapons and ammunition to keep Kurt supplied.

These includes such odd means of oft-massive destruction as Sniper Grenades or the World’s Most Interesting Bomb.

A documentary about MDK, with lots and lots of footage and explanations about the game history. It’s pretty good.

When Earth entered a sector of space streaked with strange energy streams, the chances of the planet being hit were minimal. No harm would likely come from that extraordinary phenomena, or so it seemed. 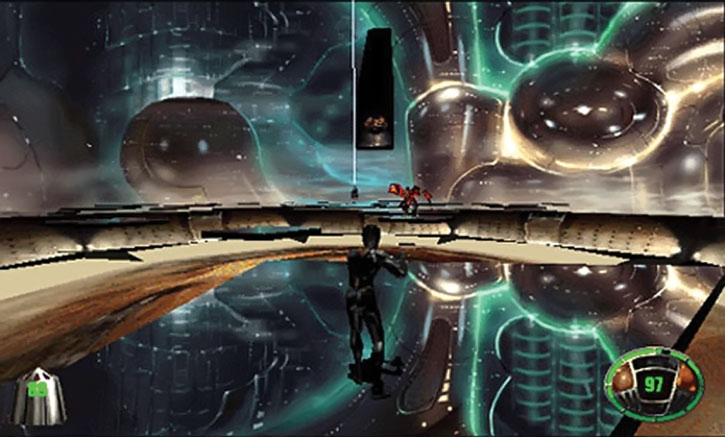 It was quickly discovered that these streams were used as a travelling medium for beings known as “Stream Riders”. Eight of them ejected themselves from the streams near Earth, each piloting a hulking, monstrous mobile city. The indestructible cities started roving on Earth, crushing normal cities in their path and blowing away any military opposition.

Earthlings had no choice but to hide. But must people couldn’t and the casualties kept mounting at an enormous rate.

However, two men and a dog had a plan. Five years earlier, the brilliant, eccentric (okay, insane) Dr. Fluke Hawkins had rocketed off Earth. His five day mission – to boldly study the Palin Effect and prove his pet theory about something called “flange orbits”.

He never came back. That was due to a miscalculation that may have been related to the fact that “flange orbits” do not actually exist. Nor does the Palin Effect, incidentally.

Jim Dandy to the rescue

Dr. Hawkins’s space lab, the Jim Dandy , remained in trailing orbit behind the Earth. The unconventional scientist continued to work on his wondrous, if a bit off-the-wall, inventions. He was assisted by Kurt, his janitor and protégé, and Max, an intelligent (well, more or less) genegineered  dog. 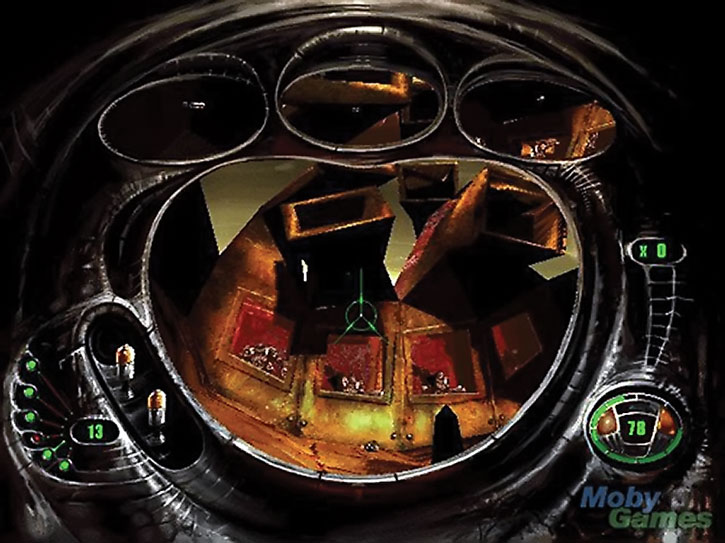 It was Max who finally noticed that something was seriously wrong on Earth. After a typical period of hectic, nonsensical activity, the three finally outfitted Kurt in a special suit. They also gave him strange weapons and, using a miniature space streams generator, catapulted him toward the cities.

Attacking from above at high speed, and using gadgets such as the World’s Smallest Atomic Bomb to bypass normally indestructible obstacles, Kurt Hectic began his one-man raid again the various roving cities.

The next part involved Kurt running about a lot, firing thousand of rounds from his special gun, jumping from stuff and blowing up armies of cretinous robots with a lowbrow sense of taunting. Hectic violence eventually resulted in the death of the drivers of all eight Minecrawlers, putting an end to the devastating invasion.

Helper(s): Andrew J. Aitken. I have no idea where my copy of the game is, so when revising this old profile I’ve had to check Wikipedia to jog my memories. 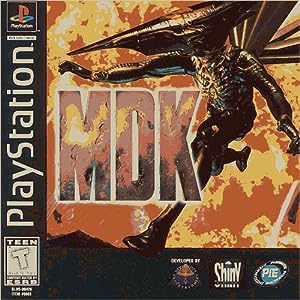 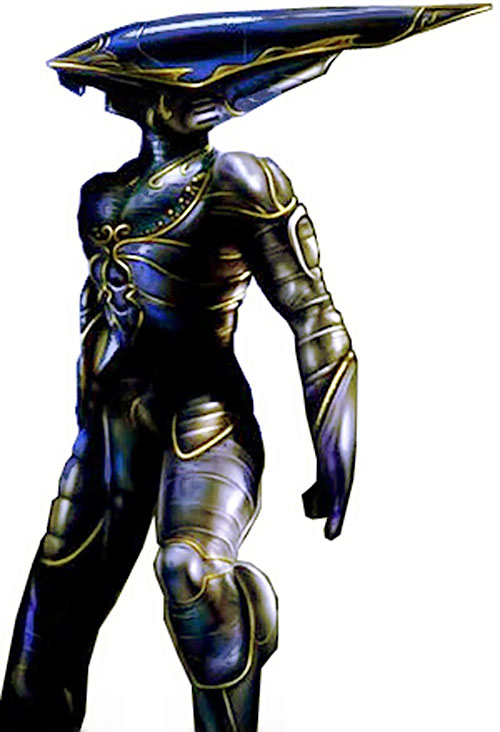 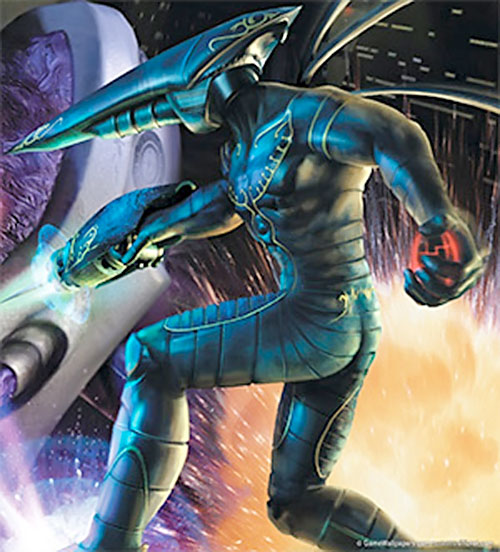 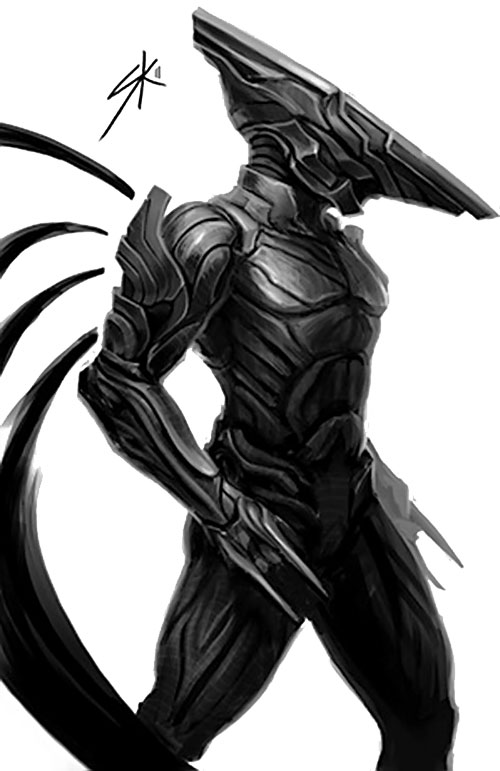