SHAZAM was a live action TV show made in the mid 1970s. We have an entire profile about this version of Captain Marvel (Billy Batson), because we’re just that cool.

This writeup is a companion profile for Billy’s friend – Mentor, played by Les Tremayne. It assumes that you’ve already read Billy’s profile.

Mentor is a competent motorhome driver and expert archer.

He could easily have further, undemonstrated skills. 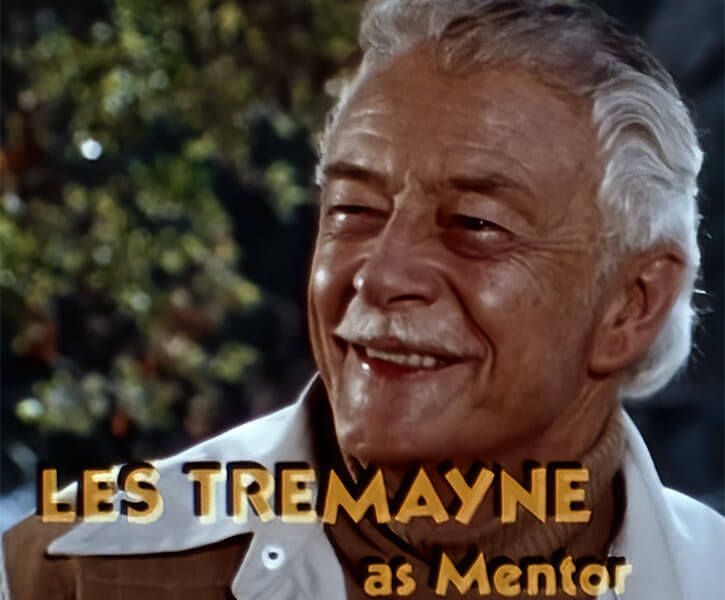 Mentor began driving Billy Batson while the youth was on a sabattical from his radio reporting job.

Billy and Mentor sought out people in parts of America that would otherwise never meet a super-hero, but need Captain Marvel’s help, and sometimes that of Isis.

Mentor was as much a voice of reason to Billy as Billy and Captain Marvel were to the people they met. Which were mostly people in their early teens to mid twenties.

Mentor is a moderately athletic man in his sixties. He has short hair, a lightly wrinkled face and a thin moustache.

Mentor is a voice of conventional wisdom for the already reasonable Billy Batson. And to anyone else they encounter. 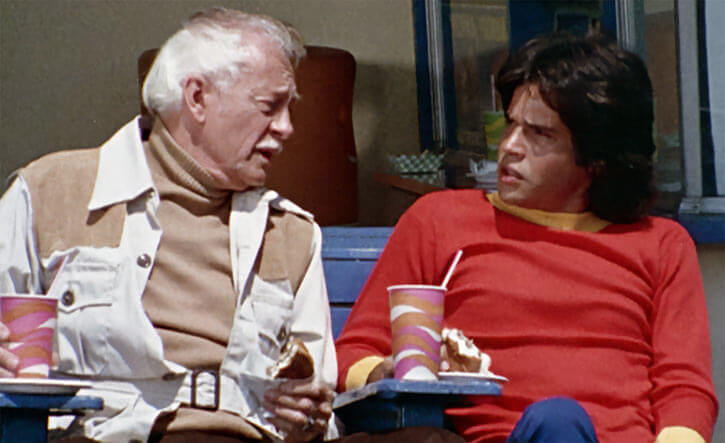 Billy: “What did Achilles mean when he said: ‘This above all: to thine own self be true   ?’”
Mentor: “He meant that our first responsibility is to be honest with ourselves.”

Billy and Mentor could meet Green Lantern (Hal Jordan) and Green Arrow (Oliver Queen) back when they were on their similar quest/road trip.

The TV show’s Mentor had the same general niche as the comics’ Uncle Dudley, though physically he’s closer to the Wizard.

Writeup completed on the 1st of November, 2020.