Pokémons are one of the biggest pop culture thing in recent decades. During the 1990s we made DCH stats for some of them because heh, why not.

This is a typical member of the Meowth Pokemon. He’s not to be confused with the powerful Mew, Mewtwo or Jessy & James’s Meowth (the only Pokemon I’ve seen, besides Mewtwo, who can talk).

Meowth is a cat, quite intelligent and with little attack power.

Meowth looks like a big headed cat who walks on his back legs. He has a golden rectangle on his front.

Bonuses and Limitations:
Shrinking: Always On (and already noted on OV) (-1) (Character’s STR and weight APs are reduced by APs (-2)). 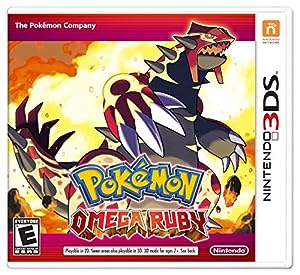