Meteor Man has many powers, apparently not having any point in common. To name a few:

Mild-mannered school-teacher Jeff Reed was struck by a green meteorite. He rapidly recovered at the hospital. By the time the sutures were taken out, he had received super-powers. His neighbourhood was having problems with drug-dealing, gangbanging and child delinquency.

The main cause for this was the Golden Lords clan. But Reed’s powers were nicely suited to ending their reign.

The problem is that Reed, despite his parents’ involvement in the neighbourhood movement, didn’t want to use his powers. However, his father and later his house-keeper were attacked by the Golden Lords. As a consequence, Reed began training to develop his powers. He also took the name of Meteor Man.

The Golden Lords were partially defeated. However, that meant that other crimelords came after Meteor Man’s head. Furthermore, the Golden Lords’ chief noticed that Meteor Man’s powers where fading. When he was sure that Jeff was depowered, he launched a full-scale attack of his neighbourhood.

When everything seemed lost, a vagabond appeared. Marvin had a small chunk of the green meteorite that gave Jeff his powers. He had been using it for cantrips , rubbing it whenever he needed it.

In the middle of the struggle, Jeff and the Golden Lords chief grabbed the chunk of meteorite. Both absorbed half its power. After the following fight (remembering Superman II), Meteor Man absorbed the remains of energy in the Golden Lords’ leader. With a little help of his neighbours, he thus saved the day.

Jeff Reed is an African-American teacher in his mid-30’s, with a thin moustache. He dresses in dark grey suits when working, or when playing with his jazz band. He’ll have casual/sport clothes when at home.

As Meteor Man he wears a light violet suit, with some spandex, and a green Saturn-like logo with two “M”s.

Reed grew to become more self confident. He changed to believe that anybody must do all they can to defend their home.

If there were other chunks of meteorite, Meteor Man could be an interesting character to play in a low to mid powered game. It would be specially interesting if played in a gritty to real environment, where his powers were really special.

If into the DC Universe, one can rule that after some resting, Jeff recovered his powers. So he has to ponder whether he’ll keep using them, and if he’ll become just another hero or a special, neighbourhood one (in the style of Iron Fist and Power Man).

Meetings with The Ray, Steel, Ragman, Sinbad or Kyle Rayner are also likely to happen. And so would one with Superman, if the meteorite turns out to be Kryptonite.

The Meteor Man of the previous stats is at his prime. Before it, on the other side, he had a much lower degree of power, as they developed. This is Meteor Man… before really becoming Meteor Man.

Does Meteor Man need “Energy Absorption” for his final trick ? 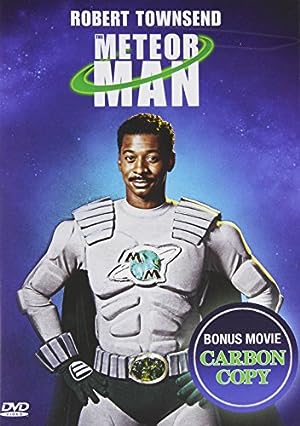 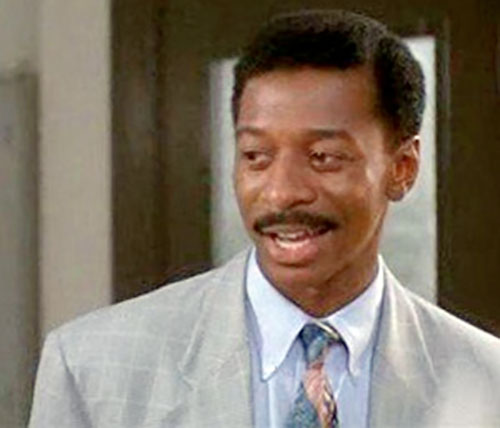 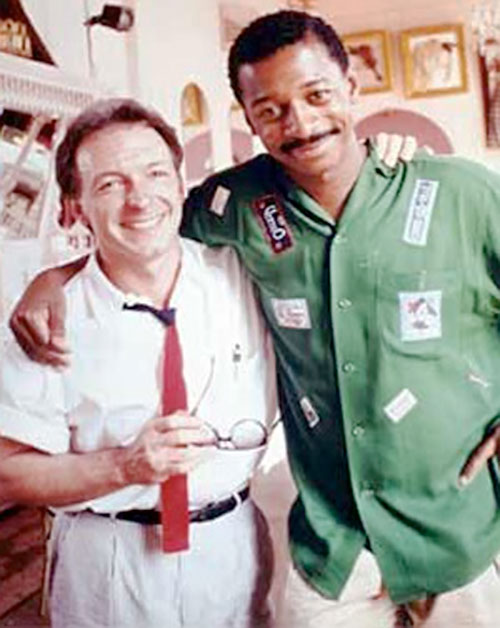 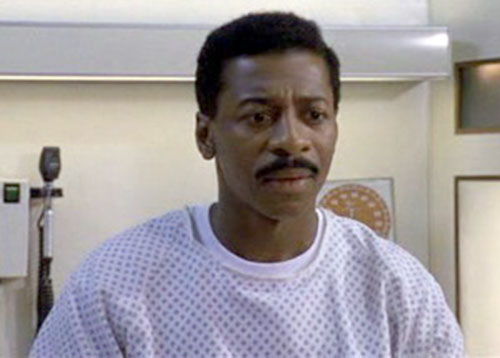 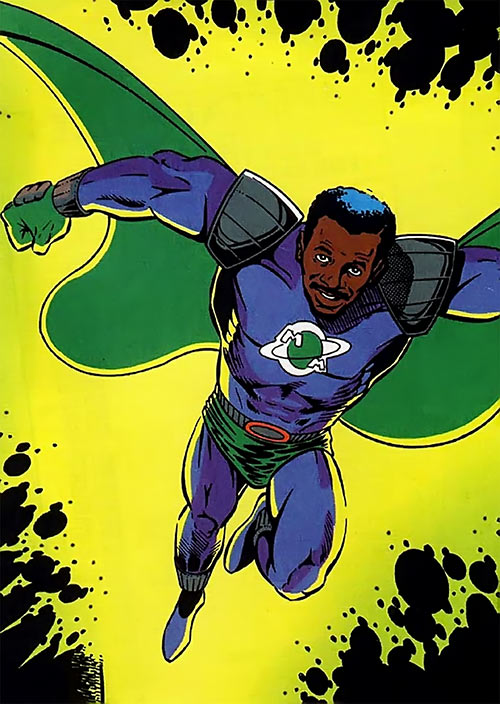