Sonny Crockett is a Deep cover Miami Police detective who can fly or drive just about anything. He is skilled at tactical police work. When faced with physical combat he is skilled with many varieties of small arms and some heavy gear.

In unarmed combat Sonny can successfully wrestle much larger opponents into submission.

Sonny Crockett is a great actor, as all deep cover agents must be. He can hold a persona under the most intense scrutiny or extreme circumstances. Even when facing imminent death he is as cool as a December.

Sonny Crockett is a deep cover police detective in the Miami PD. He and his partner Ricardo Tubbs pose as drug runners or other high-end low-lives to capture the ‘big fish’. 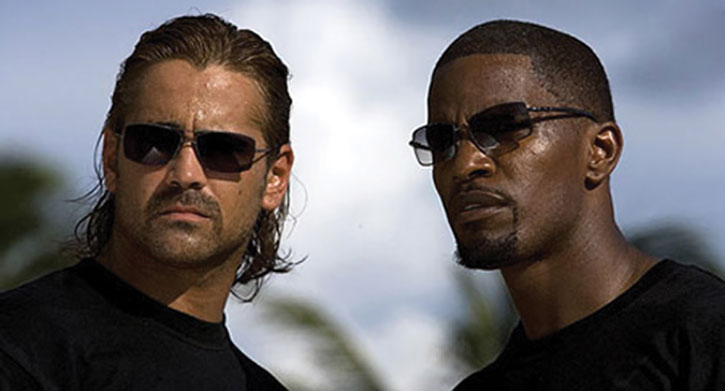 In 2006 the two infiltrated the international organization of José Yero. They played a brutal game of both ends against the middle and placing themselves as bait for weeks at a time.

After many boat chases, a few gunfights, and a memorable scene involving a 40mm grenade launcher the Miami Dade major crimes unit broke the ring.

Sonny, as played by Colin Farrell, is smilingly good looking in that sweaty Miami way. He has near shoulder length hair and dresses like a clothes horse. He moves with a grace that screams ‘predator’

Sonny is a dedicated deep cover cop who is in danger of losing his way. He has a close-knit team who support him in his double life and he depends on them without thought.

If he didn’t have major crimes to solve Sonny would likely be a lost soul.

Det. Ricardo Tubbs (’negotiating‘ while Crockett is holding a live hand grenade): “I’m gonna tell you what’s gonna happen. People are gonna come in here, and you know what they gonna say ? They gonna look around and go ’Oh ah, hell. That’s some crazy mother-fucking wallpaper, what is that? Jackson Pollock?‘”
Det. “Sonny” Crockett: “No, viero. That was José Yero. Got splattered all over his own wall.”

Drawbacks:
Dark secret (contextual) Sonny is under deep cover if it was discovered he was MPD by the drug cartels he would be killed, Secret Identity, SIA toward Isabella.

Equipment:
Sonny is the most well-funded cop in the universe. Italian sports cars, go-fast cigarette boats and custom aircraft are given to him no questions asked. In cases of conflict the brutally well equipped Miami PD will provide him with weapons and amour to any specs short of full military gear such as tanks but include assault rifles and grenades. 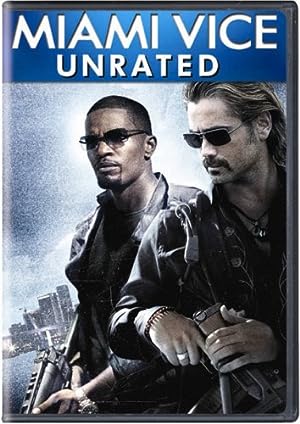 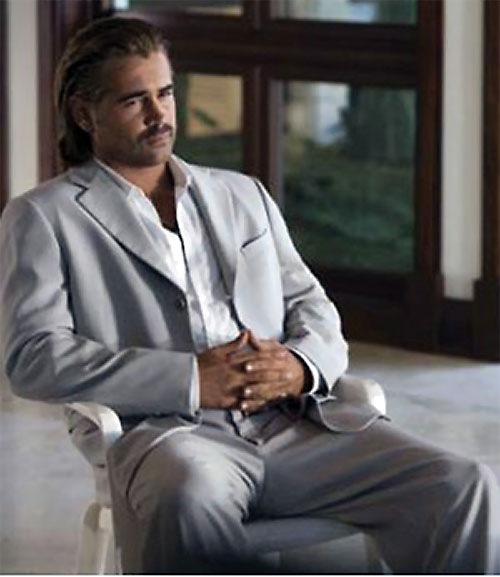 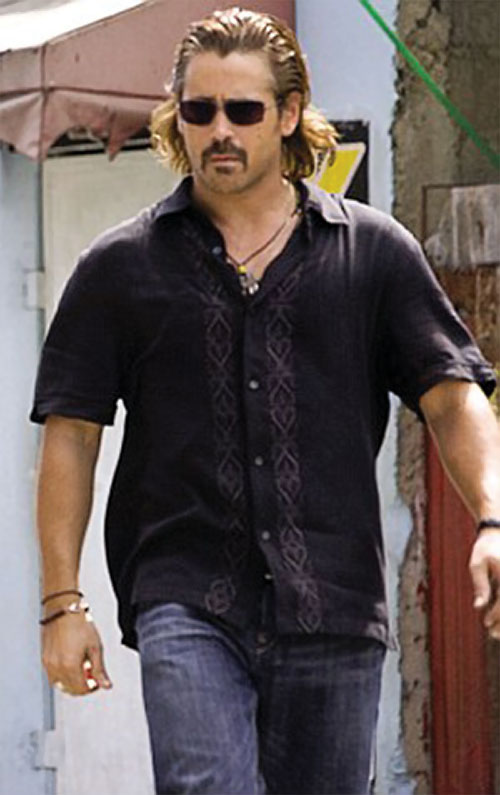 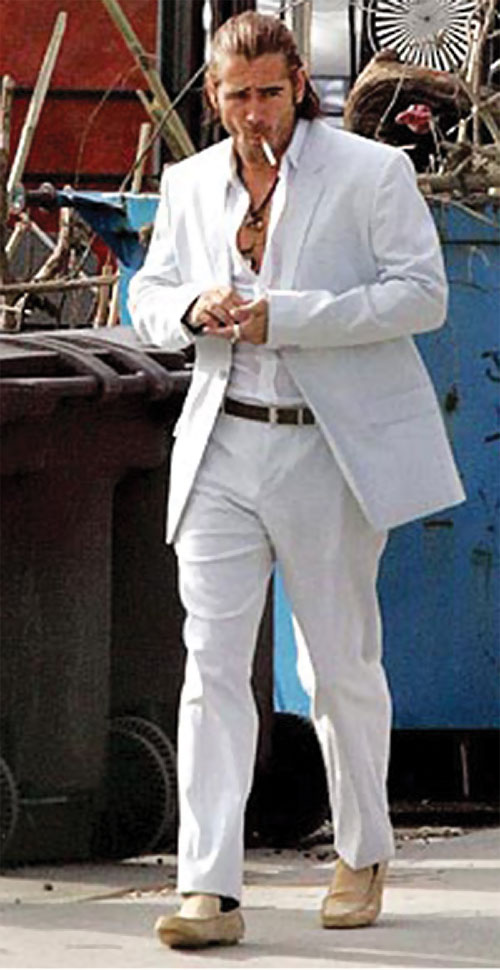 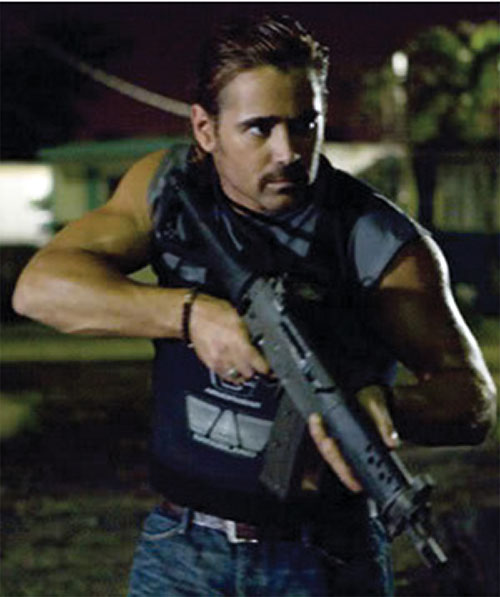