All three Super-Apes have been evolved through the application of cosmic rays. Their mental faculties were altered to the point where they’re capable of talking.

They also developed individual powers. Mikhlo the gorilla has “Class 60” super-strength, allowing him to face the Thing (Ben Grimm) on multiple occasions.

See the Red Ghost’s entry for their complete history working with him.

Shortly before the Niganda incident, while the Super-Apes were apart from the Red Ghost, they took over a zoo in Salinas, Kansas. They turned the animals against the local population.

Mikhlo has a calm presence until the fight starts. At which point he wades in without hesitation, usually picking the strongest opponent for himself.

None of the Super-Apes are particularly fond of humans. They find human attitude toward apes offensive, and their opinion of Kragoff (Red Ghost) isn’t much different.

They often part ways with him, after either they or he tire of the other’s company. Yet they inevitably get back together, whether from a residue of their training or simply from converging self-interest. They suffer his more abusive behaviour, and will ultimately come to his defence, as he will to theirs.

“‘Civilized’ ? A term rife with hypocrisy, considering there is nothing civilized about human scientists using simian subjects as disposable laboratory tools.” 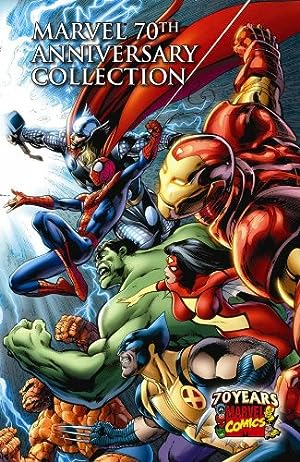 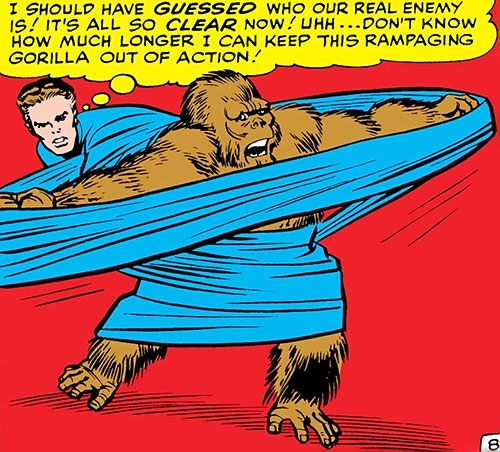