The newest Mister Fear is reasonably intelligent and ruthless. He also has significant amounts of money.

Still, he would be little more than a local crime lord or white-collar criminal if he didn’t have the Mister Fear weaponry and Fear Compound. The latter is a chemical that induces unreasoning, crushing fear until purged from the body.

He was seemingly killed by Starr Saxon (the Machinesmith), who took his identity as Mister Fear II. But that was the fight during which Saxon was killed by a fall, and started his existence as an android.

It was not over for the Mister Fear alter ego, however. Lawyer Larry Cranston, who hated Matt Murdock and suspect that he was Daredevil, managed to take hold of the equipment. However, he too fell to his seeming death.

But even this didn’t mean there would be no more Mister Fear. Alan Fagan, a nephew of Cranston, got hold of the Mister Fear equipment. He attempted to blackmail New York with a nuclear warhead, but was stopped by Spider-Man (Peter Parker) and Hawkeye (Clint Barton).

A quasi-cinematic baddie, his plans hinge on the use of fear and intimidation to reap power.

Mister Fear is a very minor villain. He might have been one of these anecdotal Teen Titans foes. 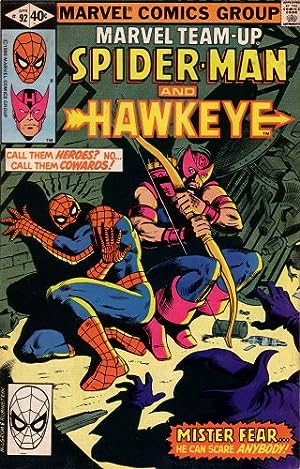 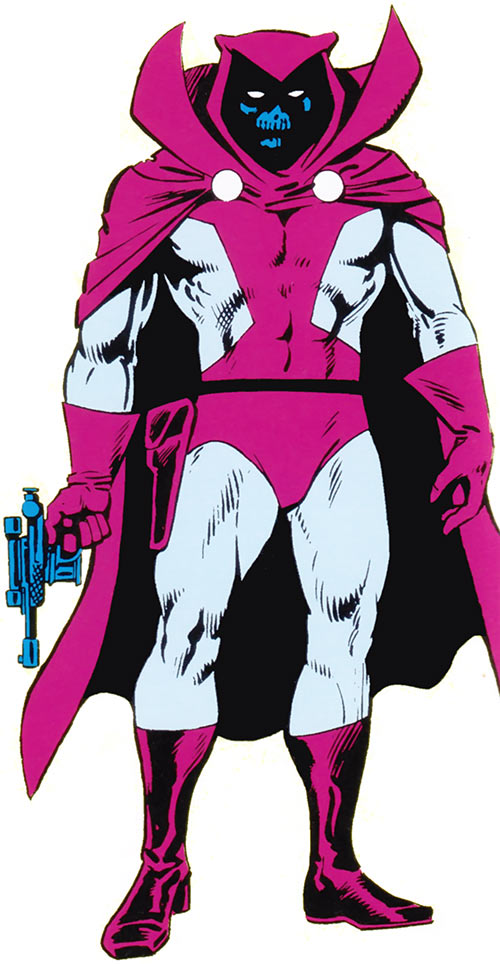