An early American settler named Jacob Stikk gave his land to his fellow settlers, thereby founding the town of Hatton Corners. He jokingly asked for a rent equal to one passenger pigeon feather per year, or the town would have to give him one of their youngsters for a year. At the time, passenger pigeons were abundant.

Over two centuries later, Jacob’s eccentric descendant Bromwell Stikk came clad in Revolutionary War attire and a cloak of pigeon feathers. He demanded payment of the rent he felt his family was due.

In addition to researching his ancestor’s history, Bromwell also did some JLA computer hacking. This is how he accidentally released the Antithesis, who gave him a mystical staff.

Since the carrier pigeon became extinct in 1913, Stikk took the town’s teenagers captive. That lasted until the Teen Titans intervened and stopped him.

Bromwell Stikk is a diabolical criminal. He truly believes the youths of Hatton Corners belong to him.

Each time he causes a disaster and Robin, Aqualad or Kid Flash stop it, Mr. Twister talks to himself, planning his next weather-related mishap. 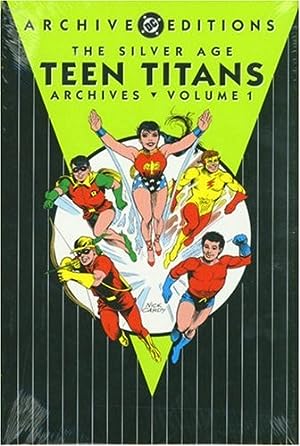