Amita is a hyper-savant in mathematics, specifically in probability. She has obsessively trained and prepared herself mentally and physically to use her abilities to automatically calculate the odds in any situation and react accordingly.

Every moment of her life is like an incredibly complex game of chess. She plays out every scenario in advance and adjusts automatically to shifting circumstances. Generally speaking, it is nearly impossible to surprise her.

This gives her incredible acrobatic and martial arts prowess. She can also use her ability to guide her in manipulating the environment in ways that would otherwise be impossible, by starting chain reactions that lead to the desired outcome.

When she encounters a new challenge or enemy, she may have already predicted it days, weeks or even months in advance. Sometimes she has seen fit to prepare traps or even arrange for sabotage. Sometimes she decides to avoid the encounter altogether and solve the problem proactively.

She usually prefers to work indirectly, behind the scenes. But she is perfectly capable of taking on even superhuman opponents in combat. She alread knows everything they could possibly do, and how likely each action is, and has prepared for every scenario.

She knows their weaknesses, even ones they aren’t aware of, and takes full advantage of that knowledge.

She has a habit of getting her way. She has used her abilities to accumulate a massive personal fortune and build a business empire centered around making the world a better place. She has vast human, financial and material resources at her disposal.

Amita is also a genius in general, and has an extraordinary degree of eidetic memory. She can understand any language by perceiving it mathematically and automatically extrapolating vocabulary, syntax and grammar.

She always carries numerous gadgets of her own invention which she has predicted will be of use in the situations she is likely to encounter. Her custom-made tailored suits are woven of protective fibers, just in case she somehow doesn’t dodge a bullet.

Her only real weakness is that all of her fighting prowess and other unique abilities depend on her intellect. If she is reduced to a more normal level of intelligence, her abilities vanish and she becomes fairly ordinary. She has taken all appropriate steps to ensure this does not happen.

Amita Kirby is the daughter of two genius mathematical savants. Her father applied his abilities to engineering and business, while her mother was a world-class academic researcher.

Far from regressing to the mean, as often happens with the children of geniuses, she displayed extraordinary intellectual, and specifically mathematical, talents nearly from birth. She was solving problems that had vexed the mathematics community for decades when she was in grammar school.

She also started to develop the ability to instinctively predict events at an early age.

When she was in her early teens, she had already acquired several PhDs in different areas of mathematics from all the top schools. She moved on to concentrating on advancing studies of probability, engineering, physics and other fields. Then one day, her parents were preparing to leave for a speaking tour of Asia when she realized that they would not survive the trip.

She begged them not to go, and presented her evidence in detail. But they were unable to accept that her predictions showed they could not avoid the outcome without avoiding the trip altogether. They made some adjustments to their travel plans to avoid risk as much as possible, but they still died.

Amita was devastated. She was not prone to emotion, but the loss of her parents – the only people in the world she truly felt connected to and cared for – affected her deeply. She resolved to master her predictive abilities, but more than that, to learn how to actually change things, even when people don’t want her to.

She has spent years training and preparing to fight injustice and make the world a better place, to honor her parents.

Amita’s obsession with predicting and preventing the world’s problems has earned her worldwide admiration. However, she is secretly a Machiavellian figure, making enormous sums of money and gathering tremendous influence by manipulating events in her favor.

She does this to enable her to help more people, not being content to have any less than the maximum beneficial impact on the maximum number of lives. But in the process, she has harmed a few individuals here and there, at least emotionally, in the pursuit of the greater good.

Whether people want or enjoy her help is not really her concern. In her view, they need it, and they will take it.

Recently, Amita has formed a team of female superheroes, each of whom were given powers due to events she set into motion – unbeknownst to them. She has foreseen events that will require the presence of such a team, lead by her personally, working in the Los Angeles area.

She has created a polished media image for the team, operating under the name Femtastic Five.

As noted, Amita is a master manipulator. The death of her parents, and her resulting obsession with preventing tragedies and improving the lives of others, is the all-consuming driving force in her life. Everything else takes a back seat. She avoids all genuine emotional attachments like the plague.

Any relationships she has with other people are only there to serve her self-appointed mission first, and her own personal needs second. She does recognize, at an intellectual level, her own humanity and an attendant need for some companionship and trust to maintain a healthy perspective and avoid driving away the kinds of people she needs help from to maximize her beneficial impact on the world.

But she will drop a business partner, employee, friend or lover into the fires of Hell without hesitation or regret if necessary to achieve her goals. Usually she avoids such unpleasantries, but only because it makes finding solutions more challenging and interesting for her.

Amita will work with The Chief, Lex Luthor, the Justice League or even Darkseid, if she thinks it will advance her agenda. She is a player. She has been behind the scenes, pulling everyone’s strings for years without anyone being the wiser. Now she is making her presence known, but only because it suits her purposes. 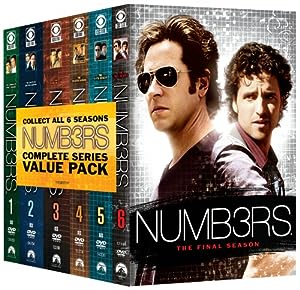 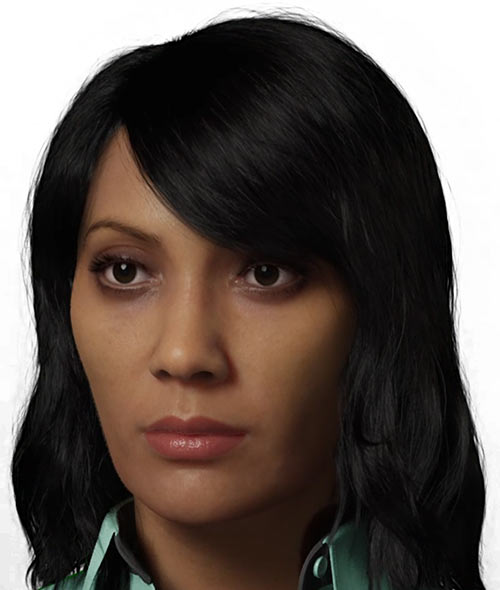