Mollaka is a world-class parkour traceur, running exceptionally fast. His parkour skills make it easy to lose almost any pursuer. 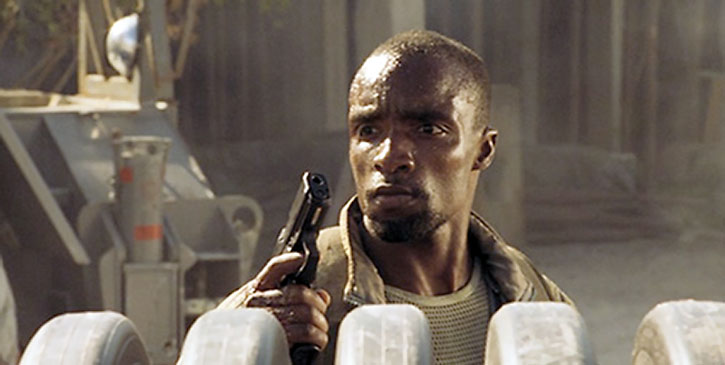 He also has assorted agent skills such as martial arts, bomb-making, gunfighting, etc.

Mollaka (first name unknown) is encountered in Madagascar. He is being shadowed by Bond and his co-agent Carter at a mongoose/cobra fight at an abandoned hotel. Due to a foolish mistake made by Carter Mollaka catches on.

He leads Bond on a high speed footchase through the jungle and through a construction site. He reaches the Nambutu Embassy, where he works as an employee.

Bond follows him into the embassy where he incapacitates him and attempts to take him into custody. Bond finds himself surrounded by Nambutu troops. He is forced to kill Mollaka by shooting him in the chest and escaping under the cover of an explosion.

The sequence thus ends in failure, since the British agents were attempting to get intelligence out of Mollaka by either shadowing him or taking him alive.

Mollaka has extensive scarring on his hands and the side of his face, the marks of an explosive that detonated prematurely.

A short documentary about Seb’s sequence in Casino Royale.

Well, it wasn’t a role with actual lines and such…

Mollaka may be highly acrobatic, but he also seems cautious and to live on the edge. If something looks wrong he’ll assume several armed men are out to get him and do his — considerable — best to lose them.

Bonuses and Limitations:
Running is a Skilled Power.

While his Running Power does not usually help him it can, as a Power, be Pushed if Mollaka needs that extra bit of running speed. Like he did when Bond chased him with the Cat engine. 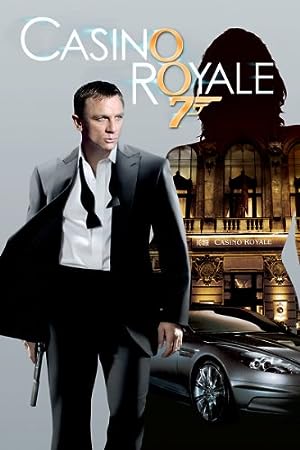 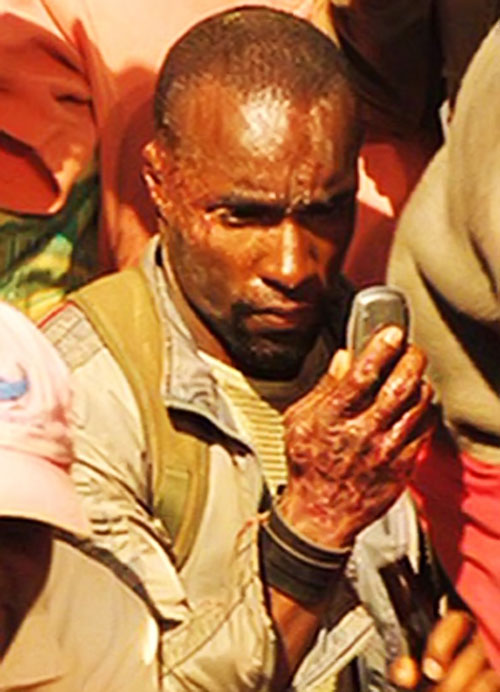 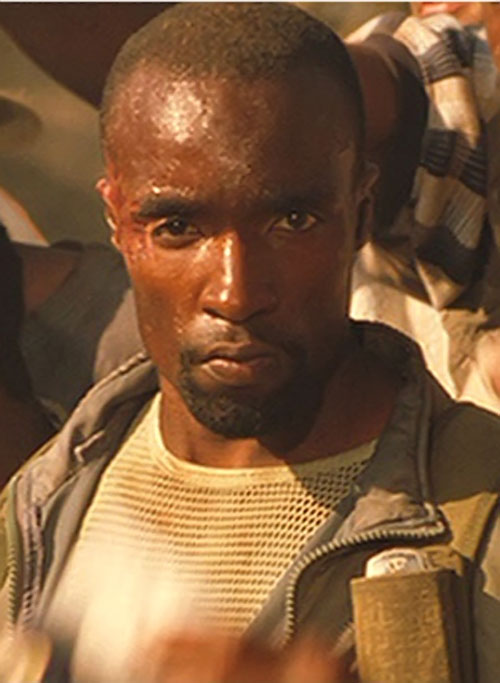 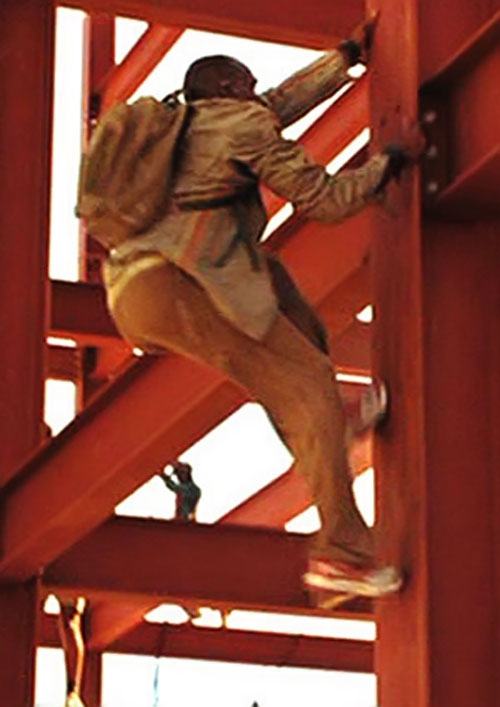 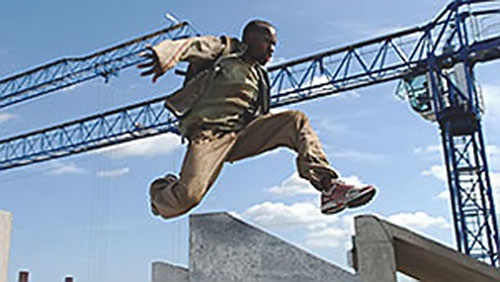 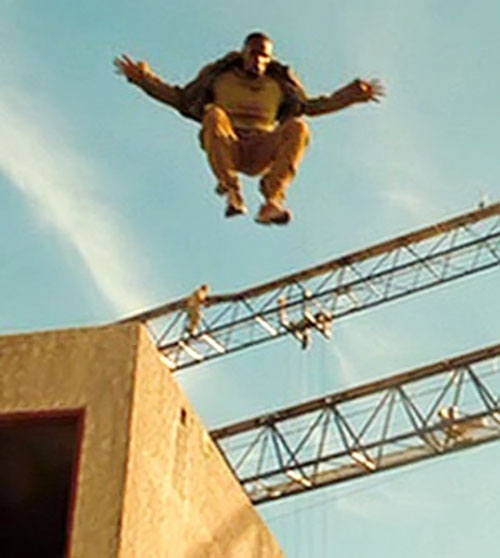